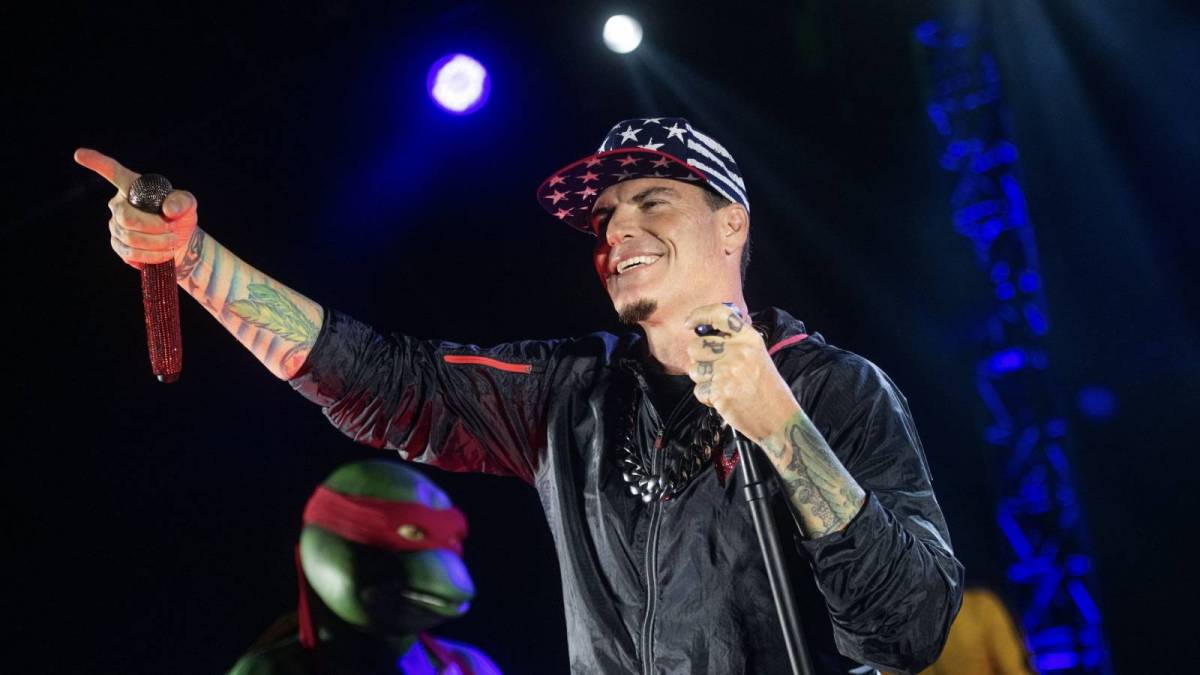 Vanilla Ice made history when he earned the first No. 1 rap song on the Billboard Hot 100 with “Ice Ice Baby,” but there seems to be a misunderstanding between the people behind the song.

During a recent visit to The Art Of Dialogue, Mario “Chocolate” Johnson —- the person Suge Knight allegedly designated as co-writer of the song—- spoke about the record and how Vanilla Ice did absolutely nothing. According to Johnson, Ice lied so much he started to believe his lies as truth.

“Every song I did on that album, he credited himself,” Johnson revealed. “He said he wrote ‘Ice Ice Baby’ at 16. He didn’t write no parts of that song, and he really believed it. So imagine that.”

He added, “People think that we had a problem with ‘Ice Ice Baby.’ We didn’t. ‘Ice Ice Baby’ was already in the can, paperwork done. We had a problem that when the record came out, I was sent to Texas to work with him on the album. I did nine songs, and he was supposed to pick five that I was getting paid for, but he ended up putting all nine on the album.”

Johnson went on to explain Suge Knight never hung Vanilla Ice from a balcony and that fans made that an urban legend. A biopic about Vanilla Ice titled To The Extreme is currently being developed with actor David Franco in the starring role. 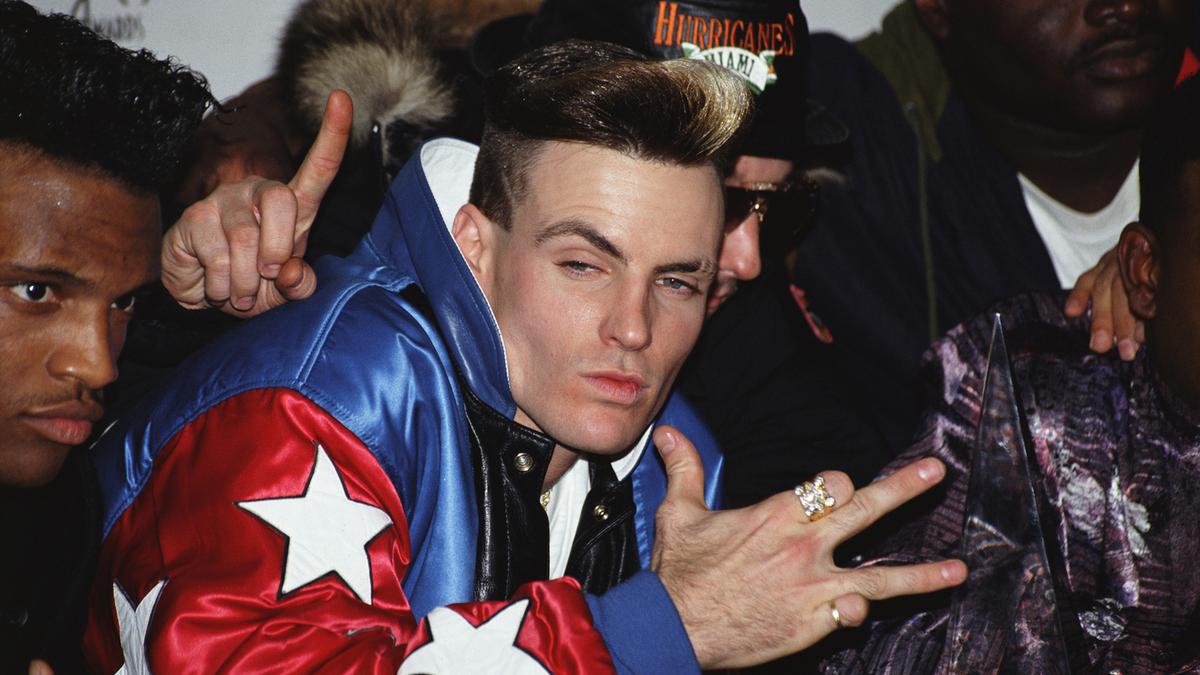 There hasn’t been much word on the film since Franco spoke about it during an interview with Insider in 2020. At the time, Franco said the film was “inching closer and closer to preproduction.”