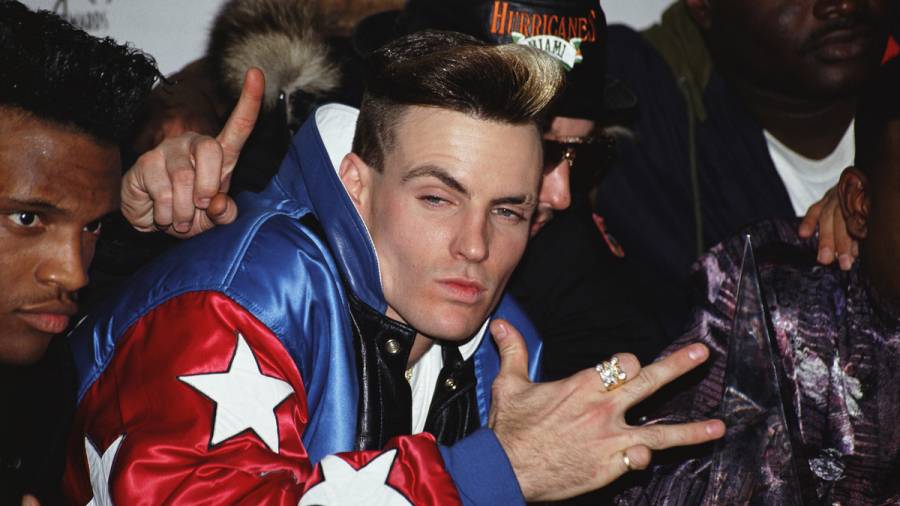 Dave Franco is ready to stop, collaborate and listen as the star of a Vanilla Ice biopic. In an interview with Insider, Franco confirmed he’ll be portraying the multi-platinum selling rapper in a film titled To The Extreme.

“We have been in development for a while but we are inching closer and closer to preproduction,” the 35-year-old actor said.

In 2019, Franco was rumored to be involved in the biopic after his name surfaced in a listing on the trade publication Production Weekly. His chat with Insider corroborated the rumors and revealed he’s spoken with Vanilla Ice, whose real name is Rob Van Winkle, in preparation for the movie.

“Rob is such a sweet and intelligent guy and he’s been super helpful in the process of getting all the details correct and making us privy to information the public doesn’t know,” Franco said. “Just talking to him I can’t help but think about the rabbit holes I’m going to go down to get ready for the role.”

Vanilla Ice is best known for his breakthrough single “Ice Ice Baby,” which became the first rap song to ever reach No. 1 on the Billboard Hot 100. His major label debut To The Extreme, which featured the hit track, spent 16 weeks at the top of the Billboard 200.

Although “Ice Ice Baby” and To The Extreme established Vanilla Ice as a star in 1990, his career fizzled out just a few years and left him labeled as a one-hit wonder. None of his subsequent albums even charted on the Billboard 200 as he became a punchline in Hip Hop and pop culture. 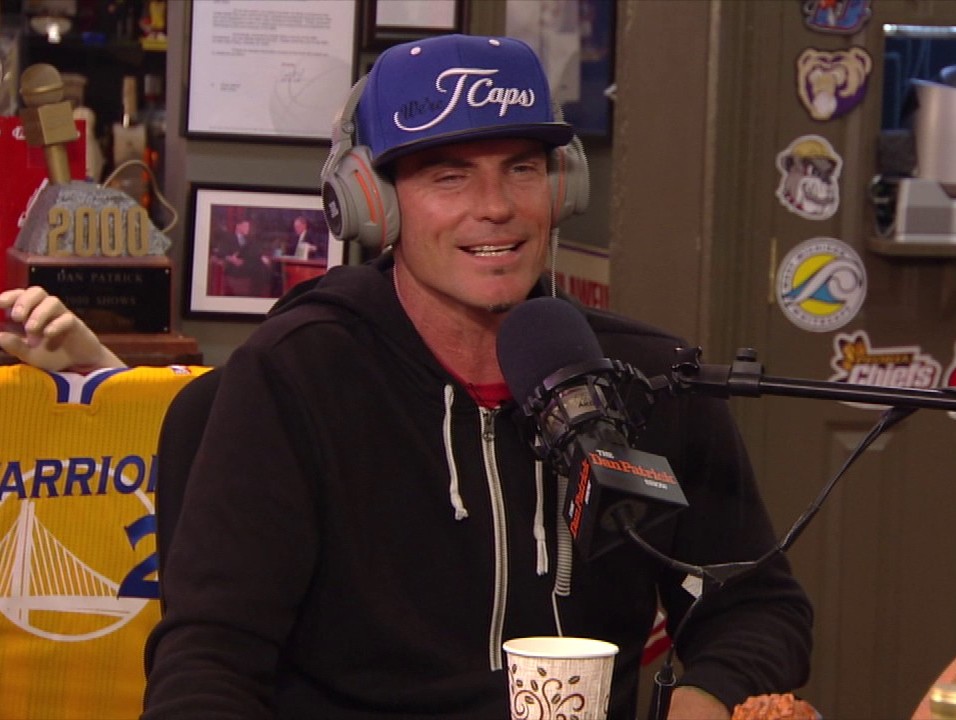 In the 2000s, Vanilla Ice reemerged in the public spotlight through reality television, participating in programs such as FOX’s Celebrity Boxing and VH1’s The Surreal Life. By 2010, he landed a gig hosting a home renovation show called The Vanilla Ice Project on the DIY Network.

The series has been airing a decade now, completing its ninth season in 2019. View a sample of The Vanilla Ice Project and see what he’s been up to below.