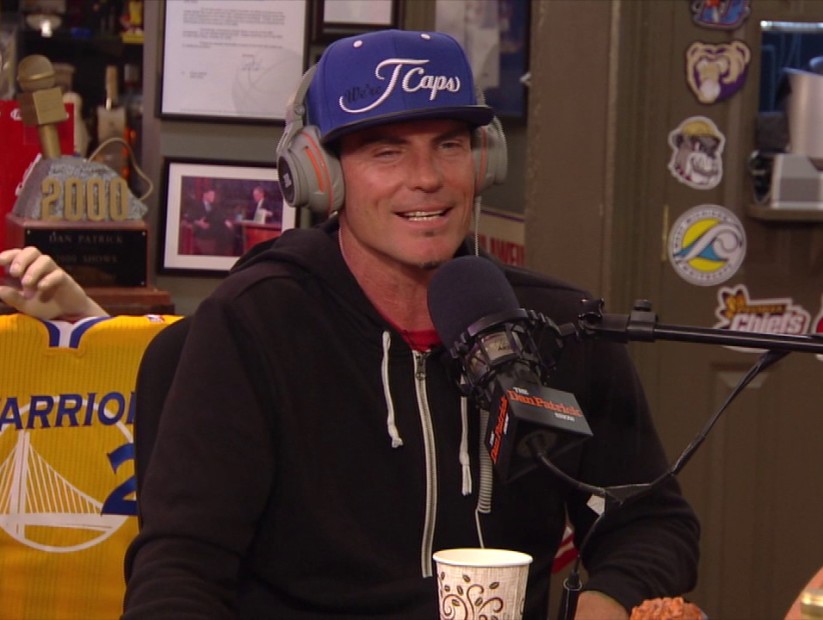 Milford, CT – There are a lot of mythical tales surrounding Suge Knight’s brash leadership of Death Row Records. One of those tales involved allegedly dangling Vanilla Ice over a balcony in an effort to make the rapper sign over publishing rights to the hit song “Ice Ice Baby.”

In an interview with The Dan Patrick Show, Vanilla Ice put the rumors to rest and denied it ever happened.

“Right, which never happened,” he explained when Patrick mentioned the Suge story. “I sit there and talked on the balcony. That’s where they polished up the story. All of a sudden, now they polish it up like, he’s hanging me over and change is … like c’mon, he’s hanging me by my feet or something.”

When asked if Suge threatened him, Vanilla Ice further clarified the infamous anecdote.

“He didn’t threaten me,” the 90s star continued. “He just came in and said, ‘Listen, this is my city. You wanna play? You gotta pay. Everybody else does. He ran off the roster of all of these people. He goes, ‘I got Eddie Murphy. I’ve got Arsenio Hall. I’ve got Dan Patrick on here. They all pay me when they come to my city.’ And I go, ‘Oh well, I guess I gotta pay you then.’”

Ultimately, Vanilla Ice paid Suge — something originally revealed in 1996 interview with ABC News — but still feels shaking him down on the balcony wasn’t necessary. He also shared a surprising revelation about Suge’s demeanor.

“It was really weird because he was nice,” he said. “He was actually nice. He was never mean one time ever to me. He was always nice to me. And it was really strange because he’s huge.”

Check out the interview on the Dan Patrick Show above.