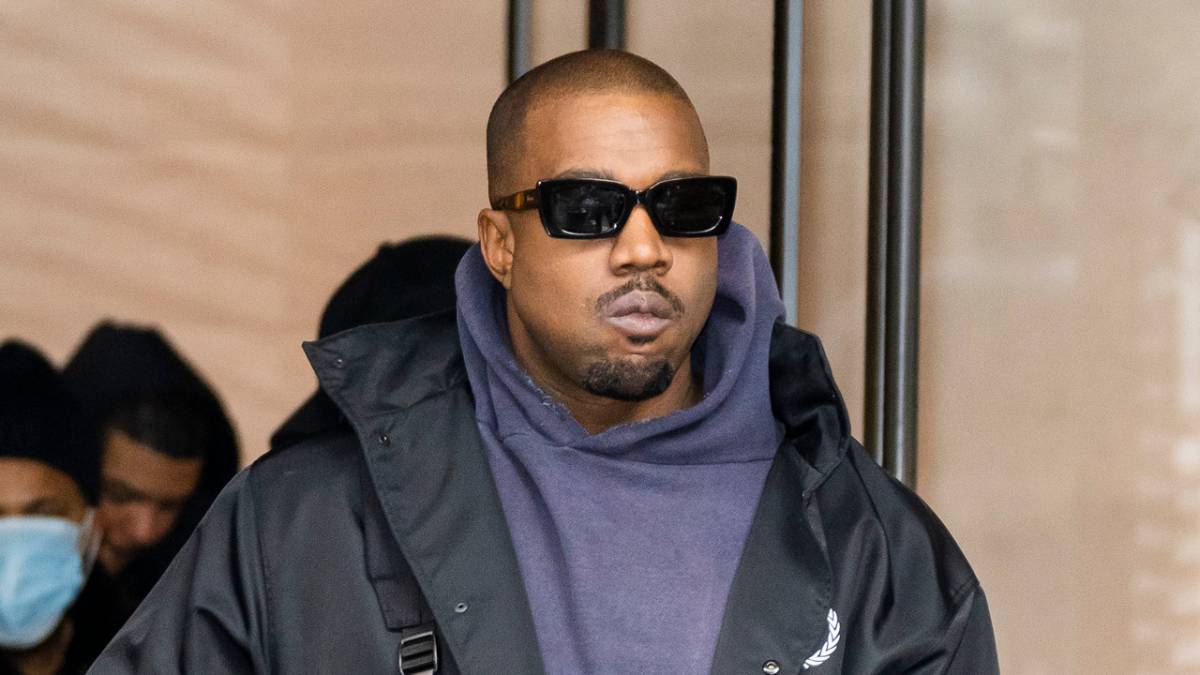 Kanye West made waves when he launched Donda Sports at the top of the year. He hired former NFL Pro Bowler Antonio Brown as the company president and the two wasted no time setting their sites on purchasing the Denver Broncos. Unfortunately, someone else beat them to the punch.

On Wednesday (June 8), TMZ Sports reported Walmart heir Rob Walton and his family purchased the Denver Broncos for $4.65 billion. The sale is being listed as the biggest deal for a North American franchise in sports history and makes Walton, who has a reported net worth of $59 billion, the richest owner in the NFL.

The Denver Broncos and the Walton-Penner family have entered into a purchase and sale agreement to acquire the team.

NBA Hall of Famer Magic Johnson also lost on his bid to purchase the Broncos. It’s unclear if Donda Sports made an actual bid for the team after Antonio Brown told TMZ in March that he and Ye were extremely serious about buying the franchise. The Super Bowl champion went as far as asking NFL Commissioner Roger Goodell to give him a call.

“Tell [NFL Commissioner] Roger [Goodell] to call me,” Brown said at the time. “We’re extremely serious about it. We’re working towards getting it done.” 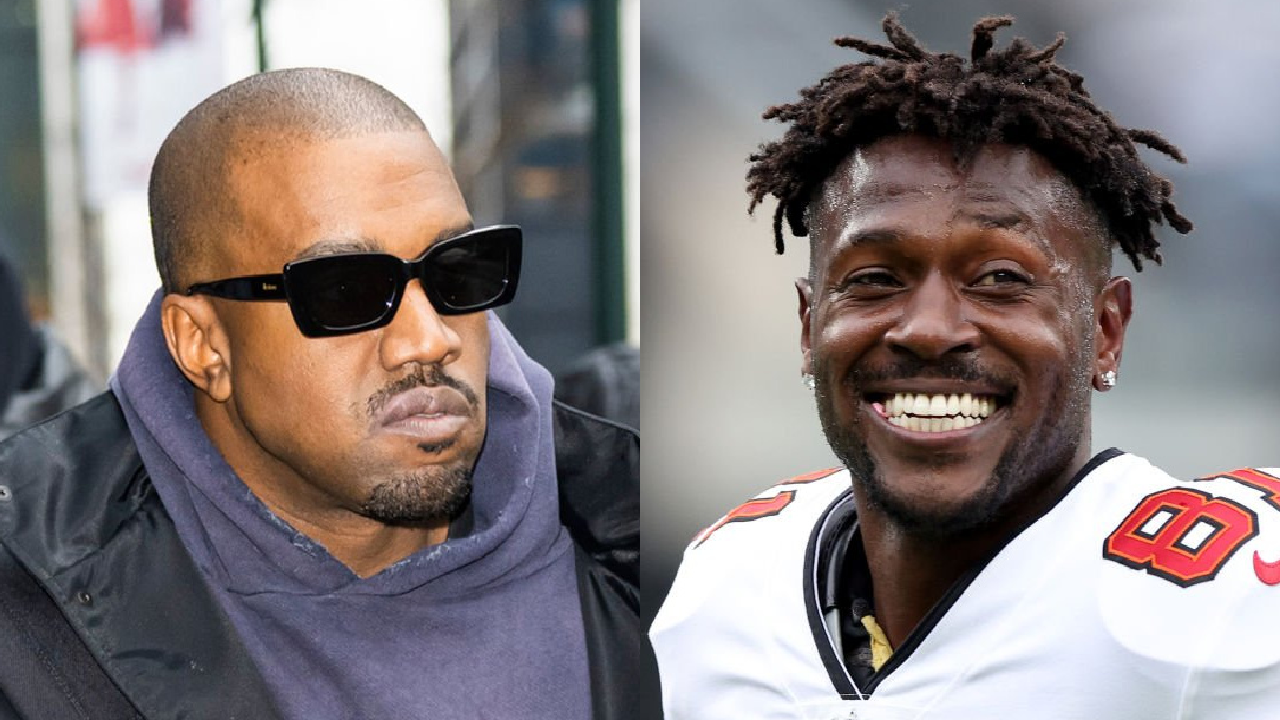 Despite not landing the deal, Kanye has been very busy with Donda Sports and their latest additions. Over the last few weeks, the company signed Los Angeles Rams defensive lineman Aaron Donald and Boston Celtics forward Jaylen Brown. Both athletes have voiced how much of a fan they are of Kanye in the past.