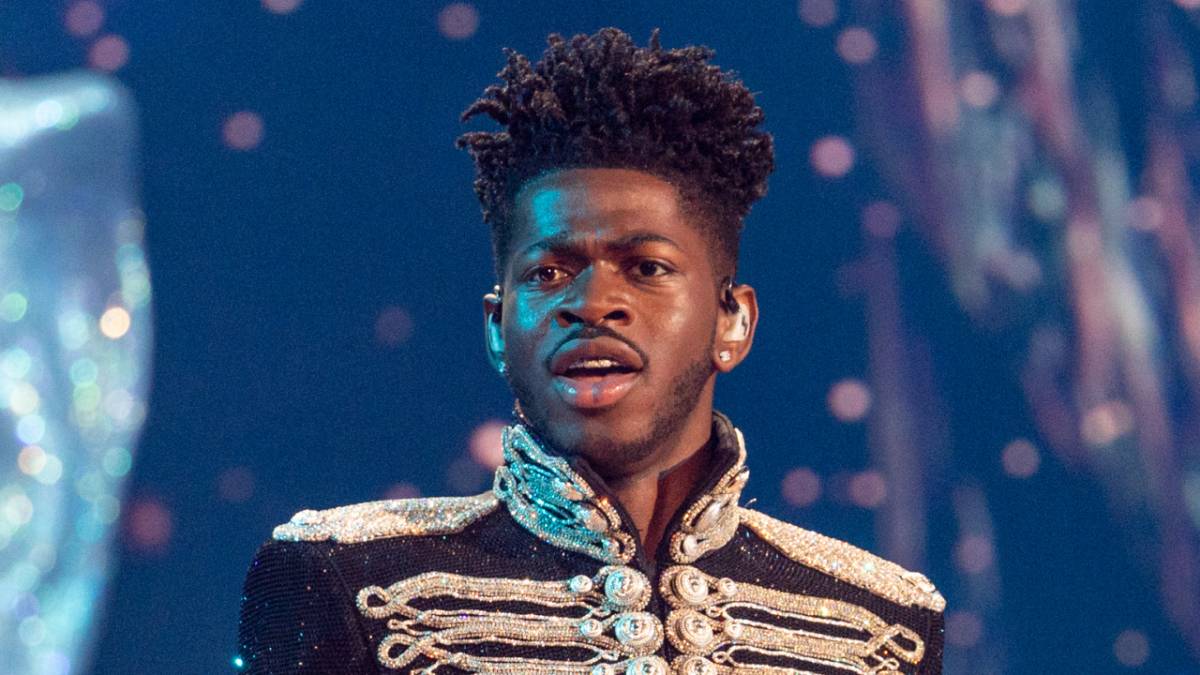 Lil Nas X made no bones about his disappointment over receiving zero nominations at the 2022 BET Awards, which were announced last week. The Atlanta native — who scored two No. 1 singles, a platinum album and multiple awards last year — put BET on blast in a series of tweets before previewing a diss track aimed at the awards show on Instagram.

According to BET, however, it’s not personal. Shortly after Lil Nas X’s “fuck BET” raps went viral, the network issued a response to the 23-year-old on their official Instagram page on Tuesday (June 7).

“This is bigger than the #BETAwards,” read the post, which featured a highlight reel of Lil Nas X’s past moments at the BET Awards. “This is real life and we will always rock with Lil’ Nas X and stand for our people.”

According to Billboard, BET also issued a statement reiterating their support for Lil Nas X while noting “no one from BET serves as a member of the voting academy.”

“We love Lil Nas X,” the statement read. “He was nominated for a best new artist BET Award in 2020, and we proudly showcased his extraordinary talent and creativity on the show twice: He performed ‘Old Town Road’ with Billy Ray Cyrus at BET Awards 2019 and his BET Awards 2021 performance was a highlight of our show. No one cheered louder that night than BET.

It continued, “At BET, we are passionate advocates for the wonderful diversity that exists within our community. We are committed to using all of our platforms to provide visibility and inclusion for all of the many intersections of the Black community.” 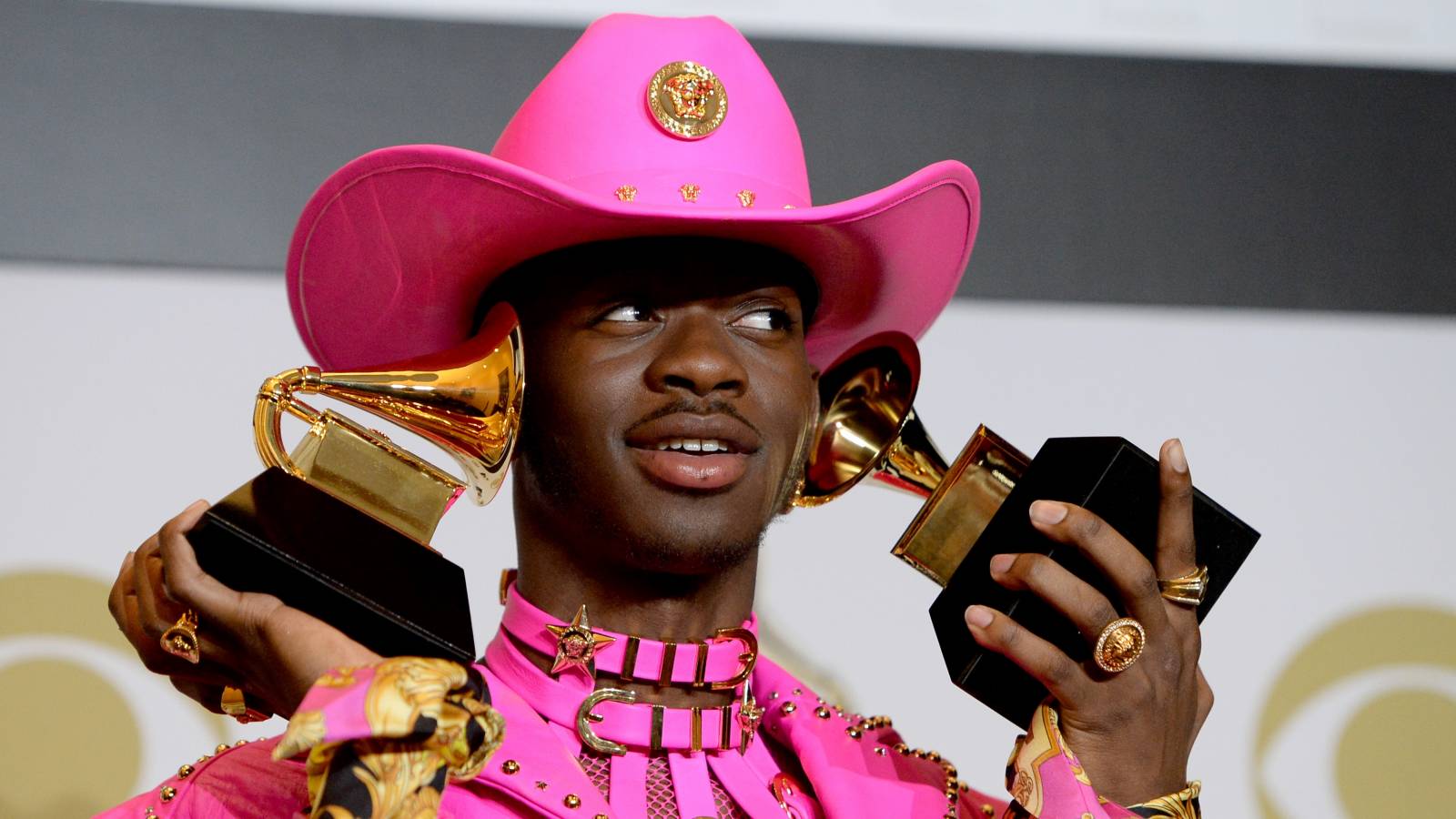 While it remains to be seen whether BET’s response will smooth things over, Lil Nas X’s frustration was palpable when the nominations were unveiled.

“thank you bet awards. an outstanding zero nominations again. black excellence!” he wrote in a sarcastic tweet, before adding, “idk maybe 3 of the biggest songs of last year & a critically acclaimed album. feel like that should’ve helped me a bit.

“not even that, doesn’t even have to be me nominated. I just feel like black gay ppl have to fight to be seen in this world and even when we make it to the top mfs try to presented we are invisible.”

Even Queen Latifah came to his defense. “Lil Nas X is amazing,” she told TMZ last week. “He should’ve been nominated. I don’t know if that’s the case. I don’t know what’s behind all that, but inclusion is always the key. That’s what we should be striving for. There’s enough room in this world for everybody.”

Hosted by Taraji P. Henson, the 2022 BET Awards take place June 26 at the Microsoft Theater in Los Angeles. Doja Cat leads all artists with six nominations, including Album of the Year, Best Female Hip Hop Artist and Video of the Year.

Drake and Ari Lennox follow with four nods each, while Kendrick Lamar, Kanye West, Lil Baby, Future and Baby Keem are among those up for three awards. Check out the full list of nominations here.