On Thursday (June 2), Wiz and his fellow Pittsburgh-bred collaborator Girl Talk both appeared in the Andy Koeger-directed visual for their joint effort “Ready To Love.” The track arrived in April on the Full Court Press album featuring major contributions from Big K.R.I.T. and Smoke DZA.

The entertaining, concert-themed video captures Wiz Khalifa showcasing his mastery of multiple skill sets. The Rolling Papers rapper transitions between showing off his talents in various activities such as basketball, skateboarding and breaking, while flexing his knowledge of herpetology, the study of amphibians and reptiles.

New music video for "Ready For Love" 🏹 with @GirlTalk is live now on #YouTube @TaylorGang
Watch it now – https://t.co/rXgGWUNO43 pic.twitter.com/V2xxJKiB9V

In addition to the “Ready For Love” visual, Wiz Khalifa, Big K.R.I.T., Smoke DZA and Girl Talk have connected for several videos for the standout tracks from their 10-song collab, including “How The Story Goes” and “Put You On.” 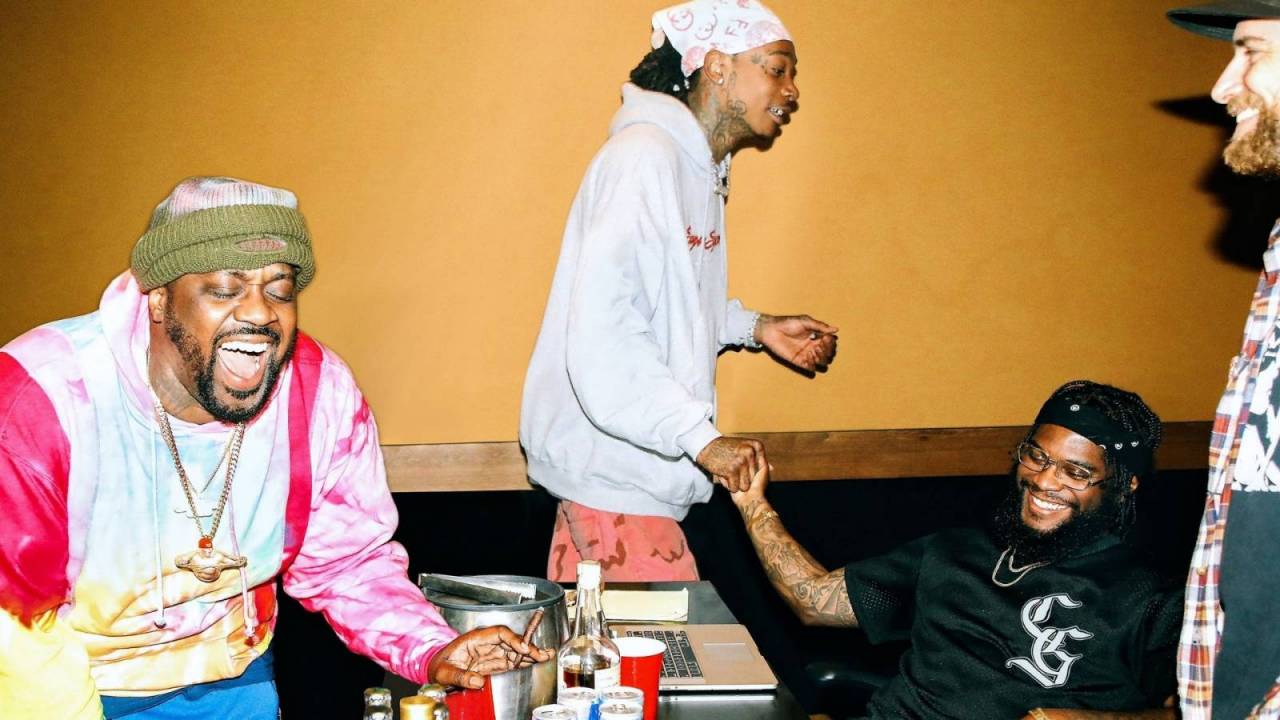 In a recent interview with HipHopDX, Girl Talk, whose real name is Greg Gillis, remarked on how much fun he had producing records such as “Put You On” for the LP and explained how the project became as versatile as it is sonically in the process.

“I remember after that song [‘Put You On’], I was like, ‘Oh, this project is gonna be good,'” Girl Talk said. “Like it just came together so easily and it sounded good. And that beat was like kind of specifically a K.R.I.T. style beat in my mind, but it was fun hearing DZA like do his thing on it.

“Wiz sounded very natural. And, and I think that’s at the heart of the project a lot. I had different beats picked out for different artists and it’s fun to hear the ones who I wouldn’t normally have gotten them on that beat due to the thing on it.”

Watch the full video above and revisit the stream for Full Court Press below.