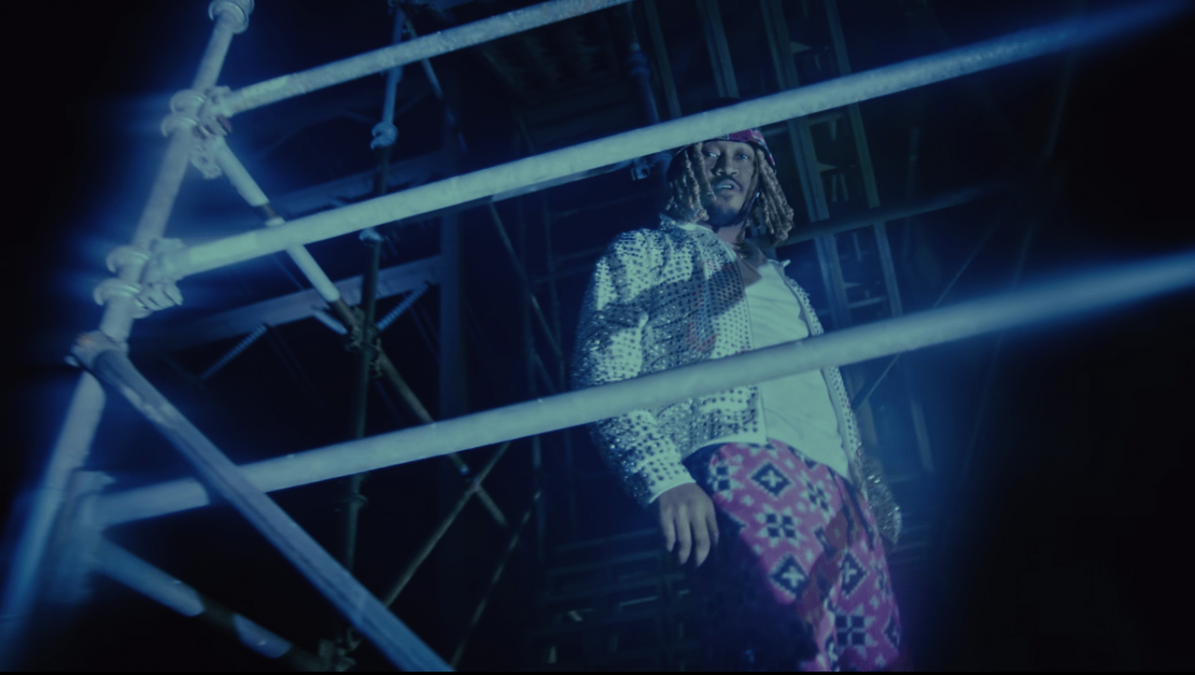 Future has dropped a kaleidoscopic new visual for his I NEVER LIKED YOU track “PUFFIN ON ZOOTIEZ.”

The fan-favorite off Future’s No. 1 album is the latest single to be turned into a music video and strikes a very different tone from the medieval-themed conquest seen in the video for “WAIT FOR U.” The “PUFFIN ON ZOOTIEZ” visual merely finds King Pluto loitering around the streets late at night as he raps bars about his wealth and enjoys the faceless women that accompany him.

As for the Drake and Tems-assisted single, it went platinum on May 29, and also earned the Atlanta rapper his first Billboard Hot 100 No. 1 as a lead artist, making “WAIT FOR U” the fastest collaboration in 2022 to reach such a milestone.

“Wait for u’ platinum already,” Future wrote of the achievement to his 7.3 million Twitter followers. “The support is appreciated #INEVERLIKEDYOU.”

As for “PUFFIN ON ZOOTIEZ,” the track surpassed 500,000 sales in May as well, making it eligible for gold certification.

I NEVER LIKED YOU, which featured guest appearances from Gunna, Young Thug, Kanye West, EST Gee, Kodak Black and others, debuted at No. 1 on the Billboard 200 earlier in May with 222,000 first-week sales, the biggest debut of Future’s career.

The release made Future the second rapper to ever chart No. 1 on the Billboard 200 and Hot 100 simultaneously. Drake was the only other rapper to achieve this accomplishment with his album Certified Lover Boy and his Future and Young Thug-assisted “Way 2 Sexy”.

Check out the latest video from Future for “PUFFIN ON ZOOTIEZ” below.