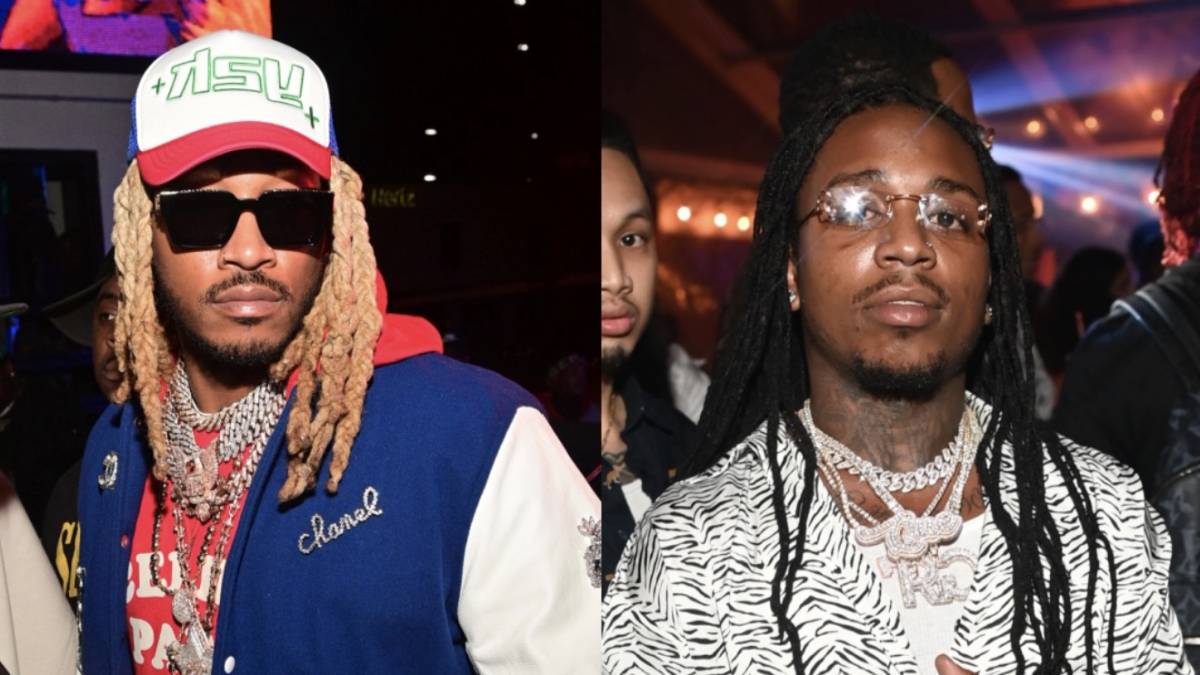 Future is a force to be reckoned with when it comes to being a rapper, but who knew he could do the same in producing?

On Friday (May 20), FOX 5’s Good Day Atlanta had fellow ATL native Jacquees as a guest, where he revealed Future would be handling his album from the producing standpoint. This endeavor will be Future Hendrix’s second stint as an executive producer, the first one being Kanye West‘s Donda 2.

“My new album drops summer of 2022, and it’s executive produced by Future,” Jacquees told the news crew. “It feels like a new beginning, and everything feels fresh, it feels new.”

Jacquees’ forthcoming project will come two years after his last album, King of R&B, which debuted at No. 20 on the Billboard 200 chart. The R&B crooner will also be taking the new album to the festival stage when he hits the Essence Festival in July.

Future Becomes 2nd Rapper To Simultaneously Debut At No. 1 On Billboard 200 & Hot 100

Handling an album as an executive producer is just the start for Future. The Freebandz boss just made history as the second rapper — and fifth artist overall — in history to simultaneously debut atop the Billboard 200 and Billboard Hot 100 thanks to his new album I NEVER LIKED YOU and the hit single, “WAIT FOR U” featuring Drake and Nigerian singer Tems.

Drizzy was the first MC to achieve the feat last September with Certified Lover Boy and his Future and Young Thug-assisted “Way 2 Sexy.”