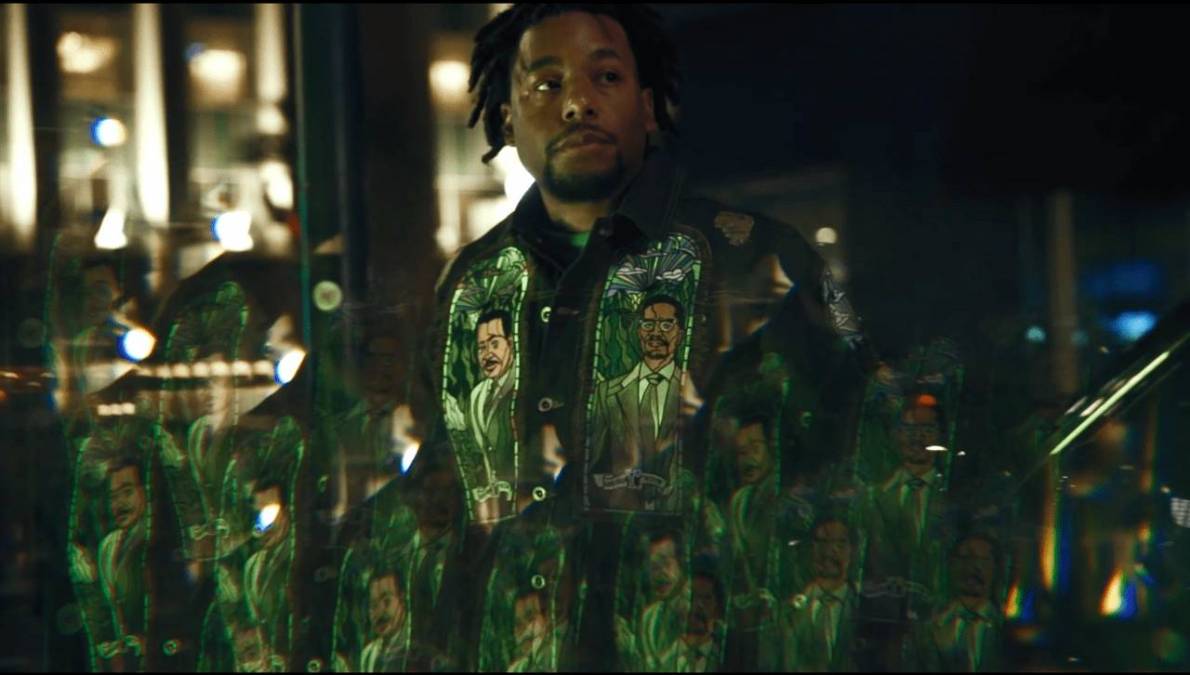 A$AP Ant has given his Curren$y-assisted single “3AM In New Orleans” the visual treatment.

The A$AP Mob member’s latest kaleidoscopic visual, off his new project Lil Black Jean Jacket 3, finds both rappers cruising around Spitta’s hometown late at night to take in the sights as they rap and smoke.

The new DexStr8Dope-directed video comes after A$AP Ant dropped off the video for “The God Hour” featuring A$AP Rocky in April. 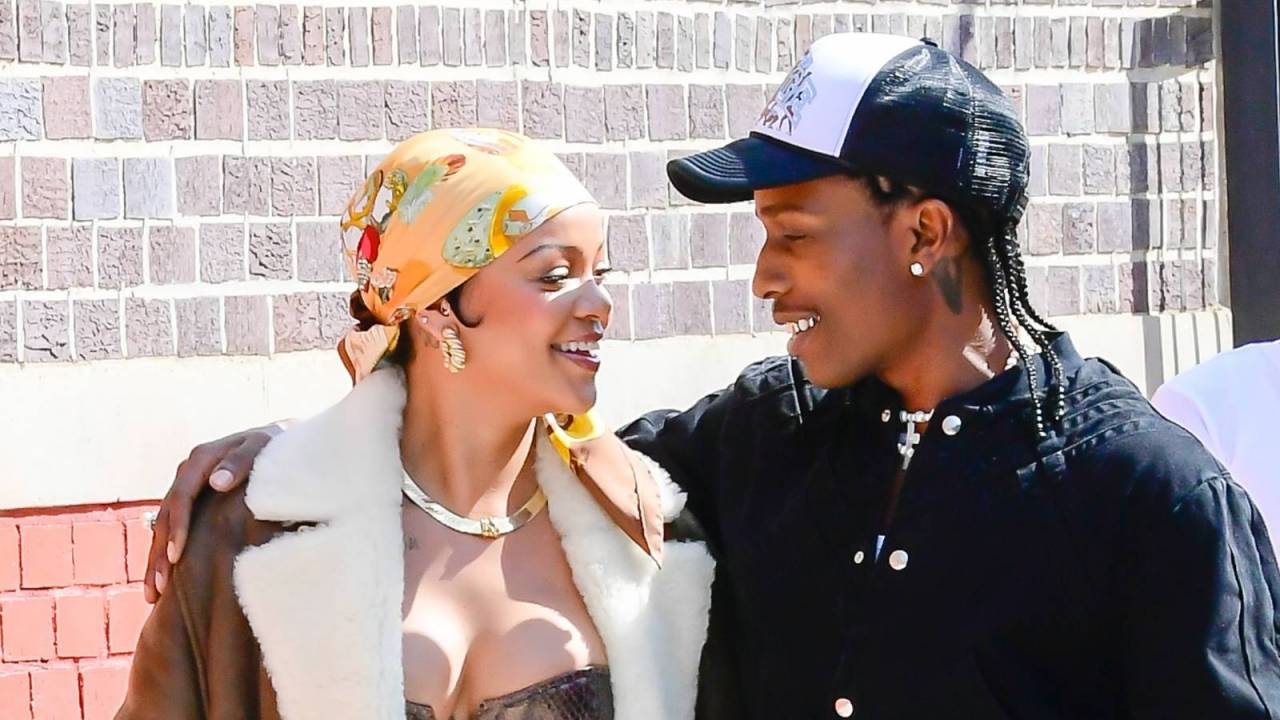 Lil Black Jean Jacket’s threequel dropped on May 11 and features appearances from A$AP Rocky, Larry June, Lil B and A$AP Twelvyy. The project also arrived after reports emerged that Ant had actually left A$AP Mob in 2019. He sat down with Kids Take Over in January to dispel those rumors and said he’s never been tighter with his crew.

“I wasn’t gonna leave the gang, it was just frustration,” A$AP Ant told Kids Take Over. “When you grinding so hard and nobody hitting you up and saying, ‘Yo bro keep doing your thing,’ you feel like…you know what I mean? But I am A$AP Mob n-gga, I’m carrying A$AP Mob title. I feel like I’m the best.”

He continued by saying, “I feel like I’m Lil Wayne back in the day when he was carrying that motherfucking, that Cash Money. I’m carrying that A$AP Mob thing. I’m still dropping music. I can be with Rocky making songs right now. I can call Rocky right now…like I am A$AP Mob.”

Check out the video for “3AM In New Orleans” below.