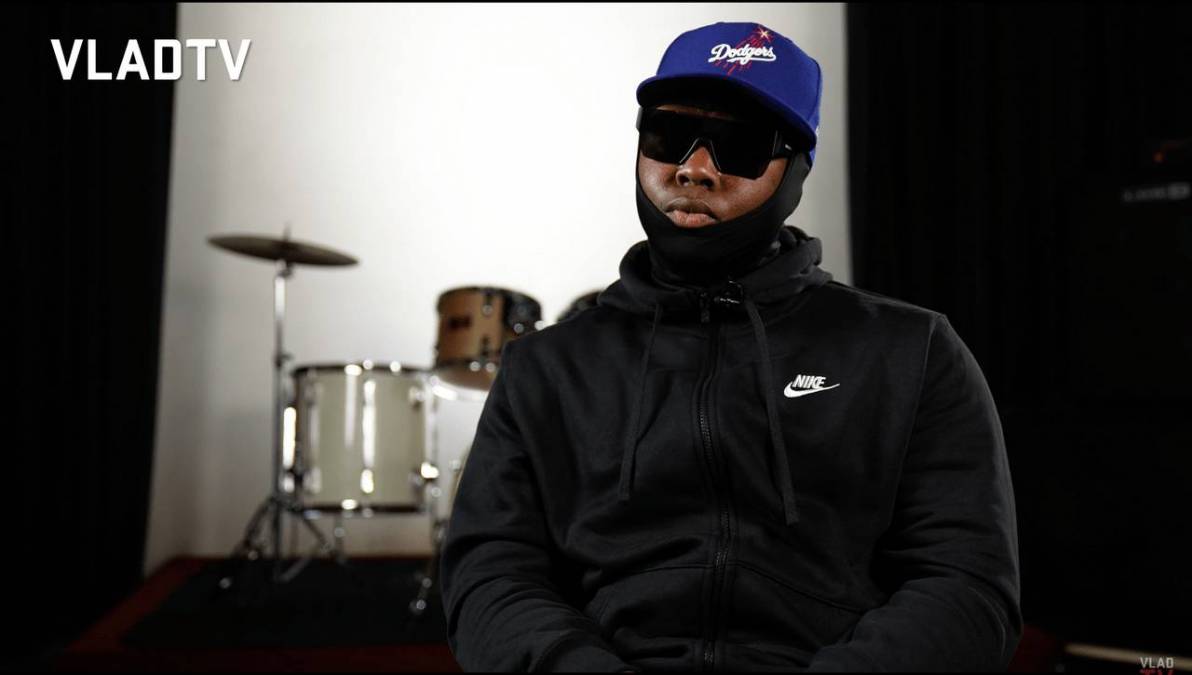 HipHopDX Rising Star Remble sat down for an interview with VladTV and talked about how he initially connected with the late Drakeo The Ruler. Remble said all he had to do was send along his “Ruth’s Chris Freestyle” before he was asked to join up with Drakeo’s Stinc Team collective.

“Before it was a song I posted it, sent it to Drakeo, Drakeo ended up responding and then he told me he was gonna jump on it. He asked me if I wanted to be Stinc Team, and then that’s just how it happened.”

Remble then described how he had been a huge fan of Drakeo since 2017 when he released I Am Mr. Mosley 2.

The DX Rising Star blew up shortly after his “Ruth’s Chris Freestyle,” with Vlad noting that his “Gordon Ramsey Freestyle” was what really changed things for Remble.

The 22-year-old rapper hasn’t looked back since. He dropped off his debut It’s Remble in 2021 and linked up with Lil Yachty for his hit “Rocc Climbing,” which currently has over 35 million streams on Spotify. Remble was incredibly close with Drakeo and unfortunately revealed to the Los Angeles Times that he learned about Drakeo’s passing via text from his aunt.

“She thought Drakeo was in trouble or hurt or something like that, from what she was overhearing,” he explained. “She texted me that it was all yellow tape and helicopters there. I kind of was just shocked. I started calling around, I wasn’t getting no answers. 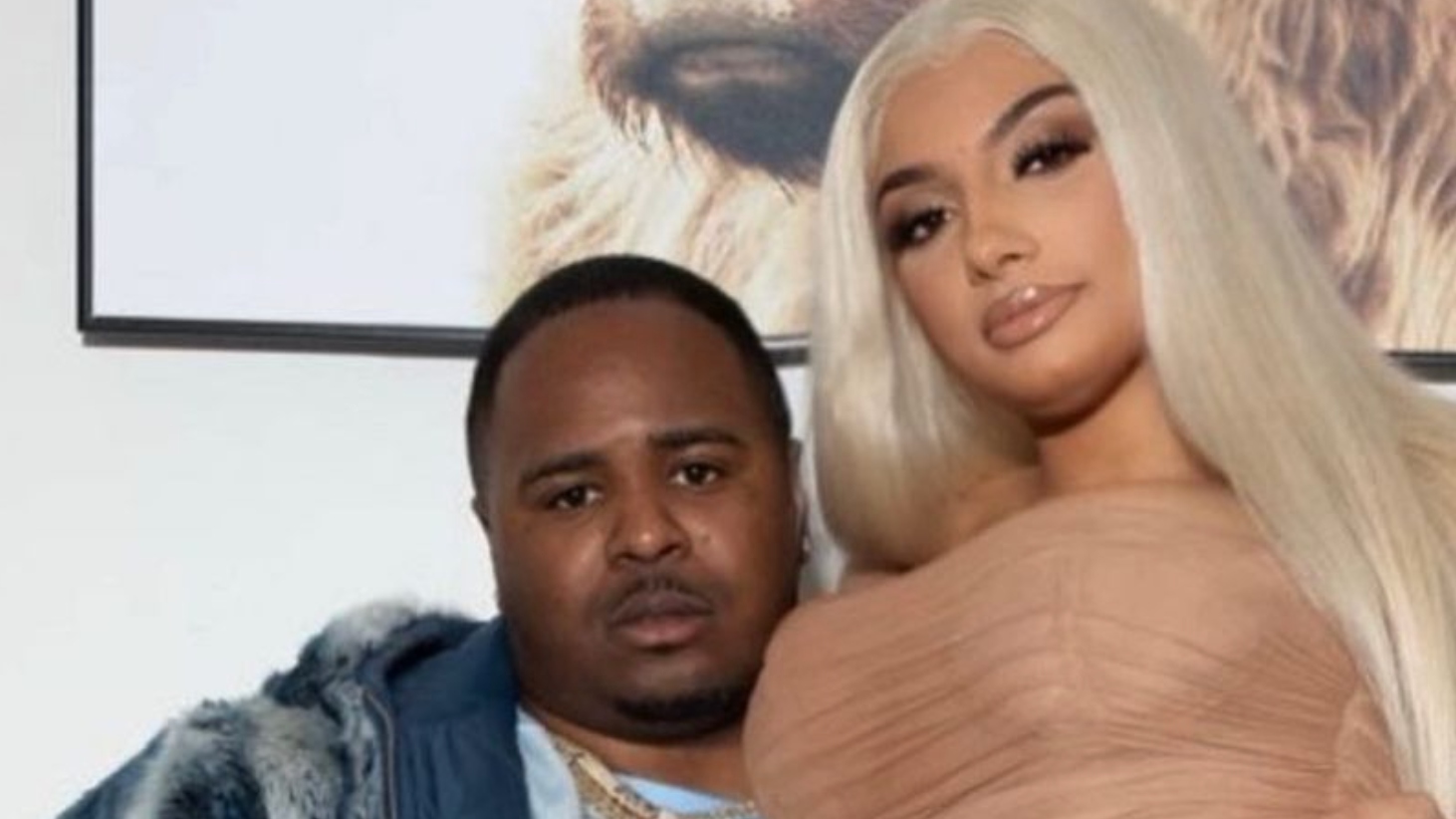 He continued, “I just started getting calls back to back to back that Drakeo was in trouble,” he continued. “As the hours went by, we started seeing posts on Instagram, the ‘Rest in Peace’ posts. Losing Drakeo just like we lost Nipsey Hussle, it was devastating.”

Drakeo The Ruler died at 28 years old after being stabbed in the neck during the Once Upon A Time In L.A. Festival at Exposition Park on December 18. No arrests have been made since the stabbing, but Drakeo associate K7 previously pointed the finger at YG and his crew for killing the rapper.