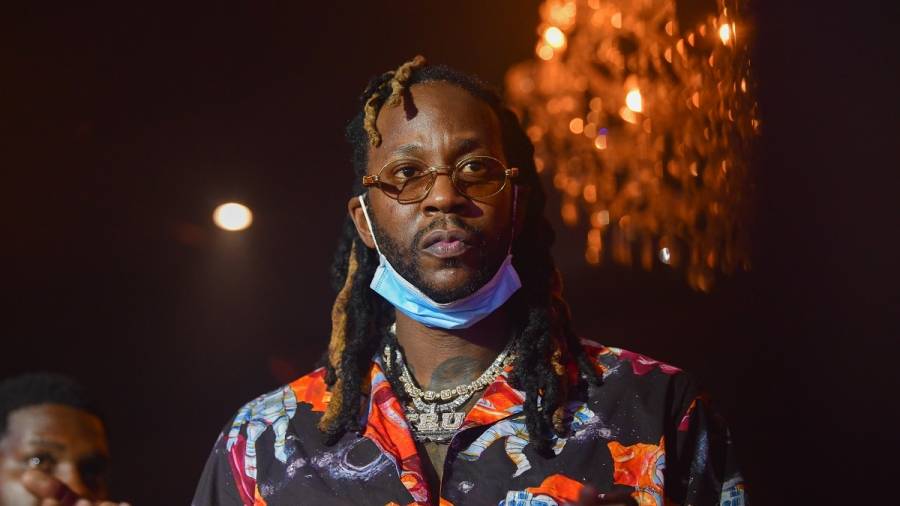 The tragic elementary school mass shooting in Uvalde, Texas, on Tuesday (May 24) that left 19 children and two adults dead drew quite the response from the Hip Hop community. Missy Elliott, Chuck D, Offset, Metro Boomin and more spoke on the tragedy on Twitter, weighing in with their thoughts.

2 Chainz took it a step further and posted a video on his Instagram Story on Thursday (May 27) giving his thoughts on the politicians that can make the necessary changes to prevent these tragedies. According to the Atlanta native, these people in suits are not the smartest in these situations.

“These politicians, some of you n-ggas is dumb as fuck, like just cause you put a suit on, let me tell you something the suit is the biggest cap in the world,” 2 Chainz said. “When n-ggas be having on suits, man anybody wearing a suit, they think you put on a suit you supposed to be more intelligent.”

2 Chainz then took his frustrations out on Texas senator Ted Cruz. After the shooting happened, Cruz advised back doors should be locked, among other things, to prevent massacres like that from happening.

“Man, I’ve been listening to some of you politicians and some of y’all n-ggas dumb as fuck, like stupid as fuck,” 2 Chainz said with a look of disappointment on his face. “That n-gga Ted, Ted Cruz said God damn lock the back door next time. He said to prevent what happened, have the back door locked.” 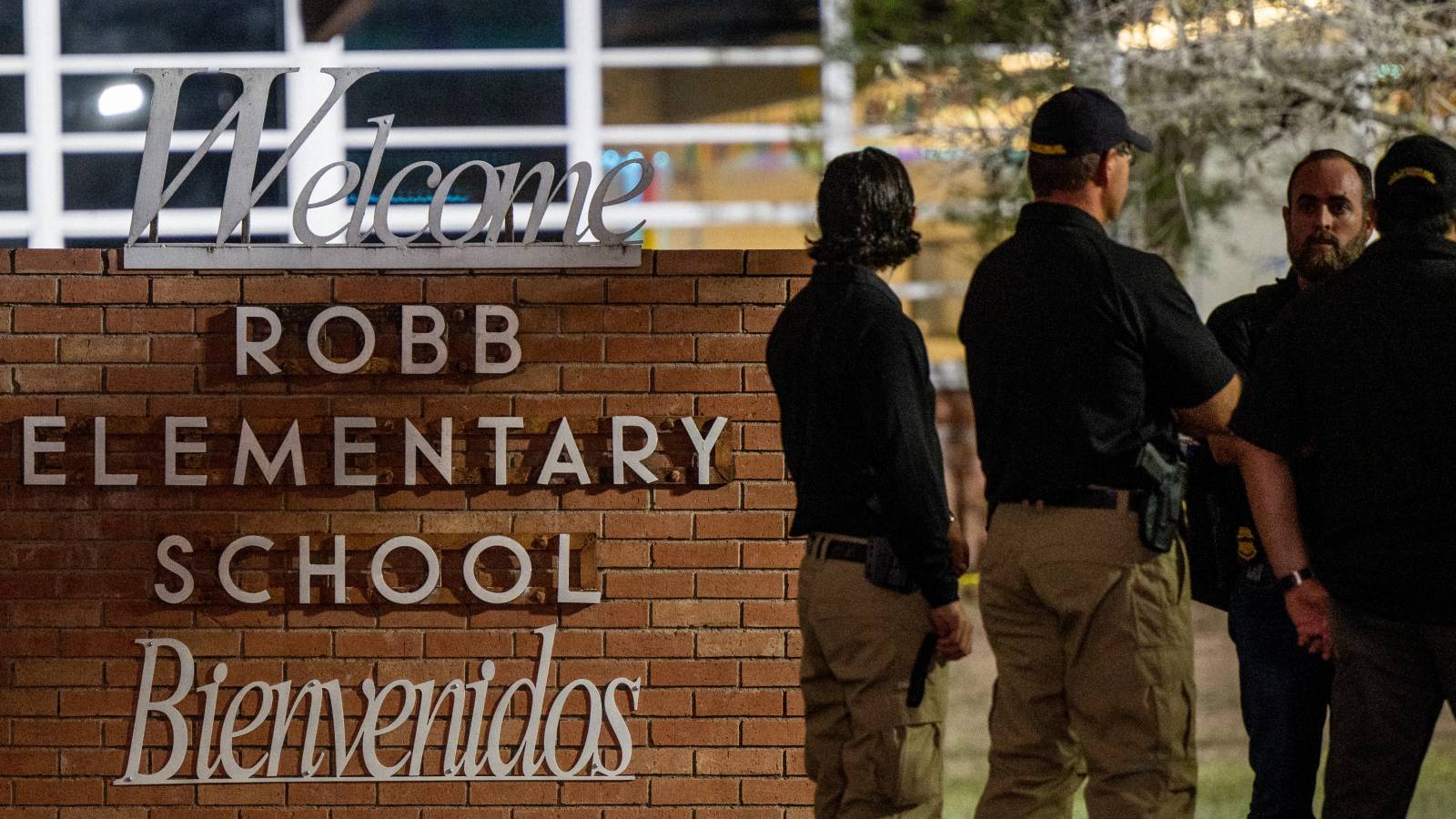 As the rest of the country continues to deal with the inexplicable loss of innocent lives, certain rappers are doing what they can to help bring awareness to the situation. Texas native Trae The Truth declined a visit to the White House to be with Uvalde’s grieving families, and Kanye West pushed back the release of his Yeezy Gap collaboration to honor the lives of those lost in the school shooting.