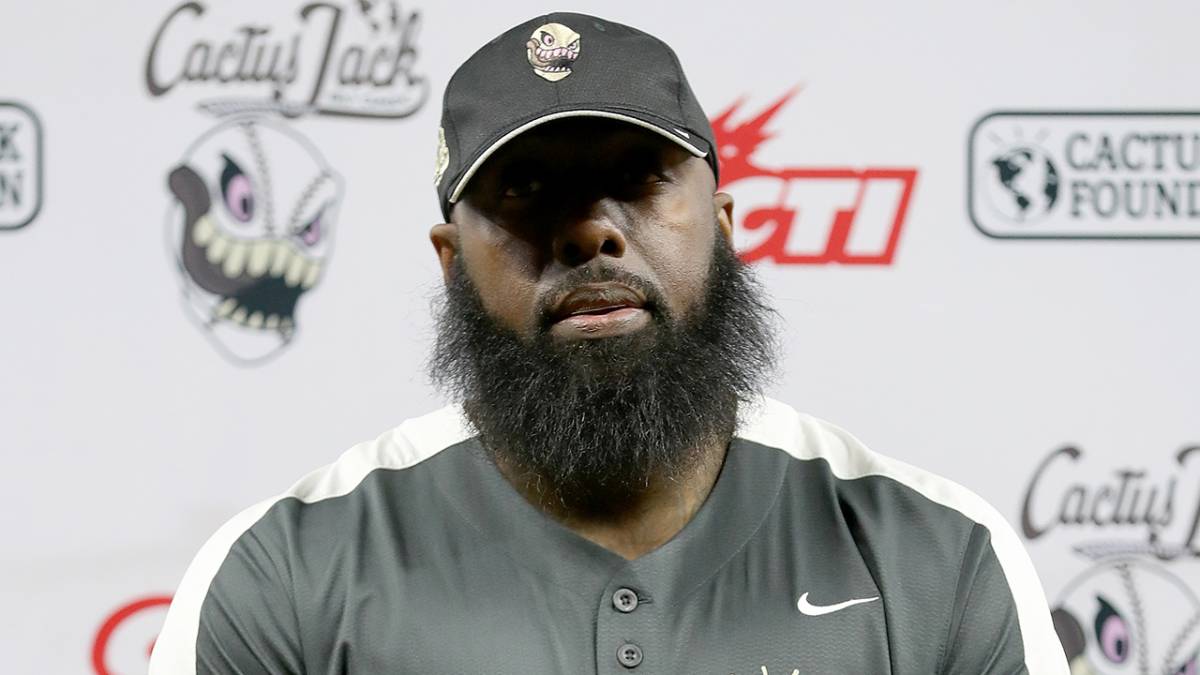 In the wake of a horrific mass shooting at Robb Elementary School in Uvalde, Texas that left 19 children and two adults dead, Houston’s own Trae Tha Truth said he’d received an invitation from The White House to meet with President Joe Biden, but he ultimately declined.

The gruff-voiced rapper, who’s been a philanthropic pillar of Texas for years, wrote he was passing on the President’s offer in order to be with Uvalde’s grieving families.

Trae’s philanthropic spirit brought him to The White House in November 2021, where he was honored with President Joe Biden’s Presidential Lifetime Achievement Award, which celebrates Americans who give 4,000 hours of extraordinary service to their communities and elsewhere.

The rapper is currently on his way to Buffalo, New York, where a white supremacist murdered 10 Black people at a local Tops supermarket just last week in order to lead a food giveaway to support the victim’s families.

“It’s A Lot Of People Traumatized Its Alot Of People In Need And Also Scared To Come Out After The Shooting, Its Also Hard For Families In That Area To Get Out to get Food and other needs… Please SPREAD THE WORD TO THOSE WHO NEED IT,” Trae wrote in his announcement of the event.

HipHopDX sends our support to the families of the deceased.