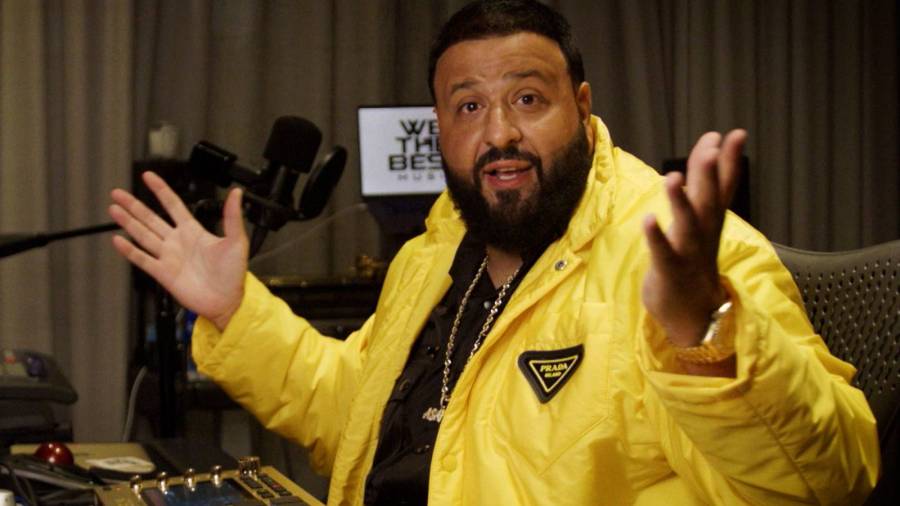 Miami, Florida – DJ Khaled has been on a fitness journey for quite some time now, and even though fans continuously drag him for not making any drastic changes to his health, he’s still keeping up with his regimen. However, his new workout routine may be causing him more pain than results.

On Wednesday (May 25), footage of Khaled jumping on his Peloton treadmill surfaced online and the Miami native provided fans with hilarious content without even trying. In the clip, DJ Khaled began his stroll hopping to the beat of the dance song playing in the background.

Things got a little tricky for him once he attempted to spin around while jogging on the treadmill. Khaled’s feet appeared to cross each other and caused him to stumble, but luckily he caught himself. The We The Best founder tried to spin around again and got the same result as before.

Fortunately, DJ Khaled didn’t fall completely on his face and let fans know how excited he was to pull off the moves by letting out a huge “Let’s go!”

While Khaled isn’t working on his health, he’s working behind the scenes on his upcoming album. Earlier this week, the Miami native took to his Instagram to let fans know 21 Savage has been cooking up with him in the studio. 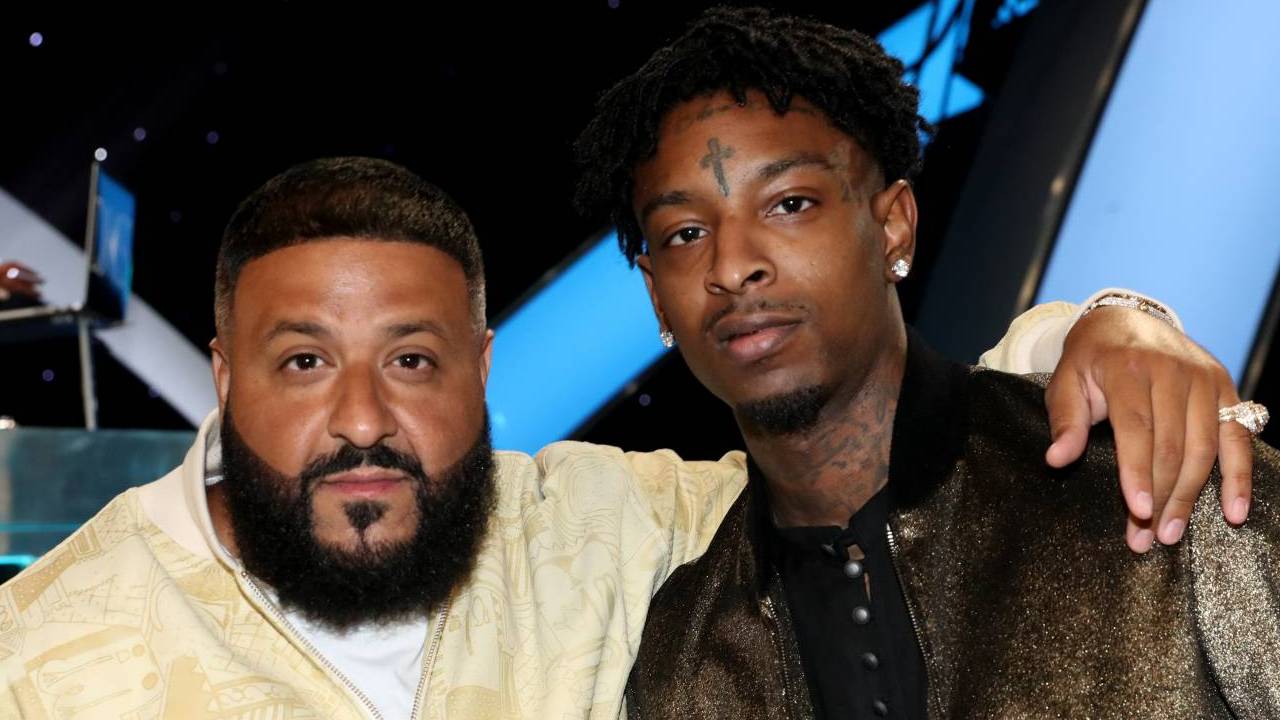 “WE THE BEST LIKE DJ KHALED @21savage VOICE,” DJ Khaled wrote in his post. “Album mode , it’s special! KHALED x @21savage BLESS UP #ANTHEMS #AnotherOneS #GODDID SWIPE TO BE IN THE SESSION @wethebestmusic.”