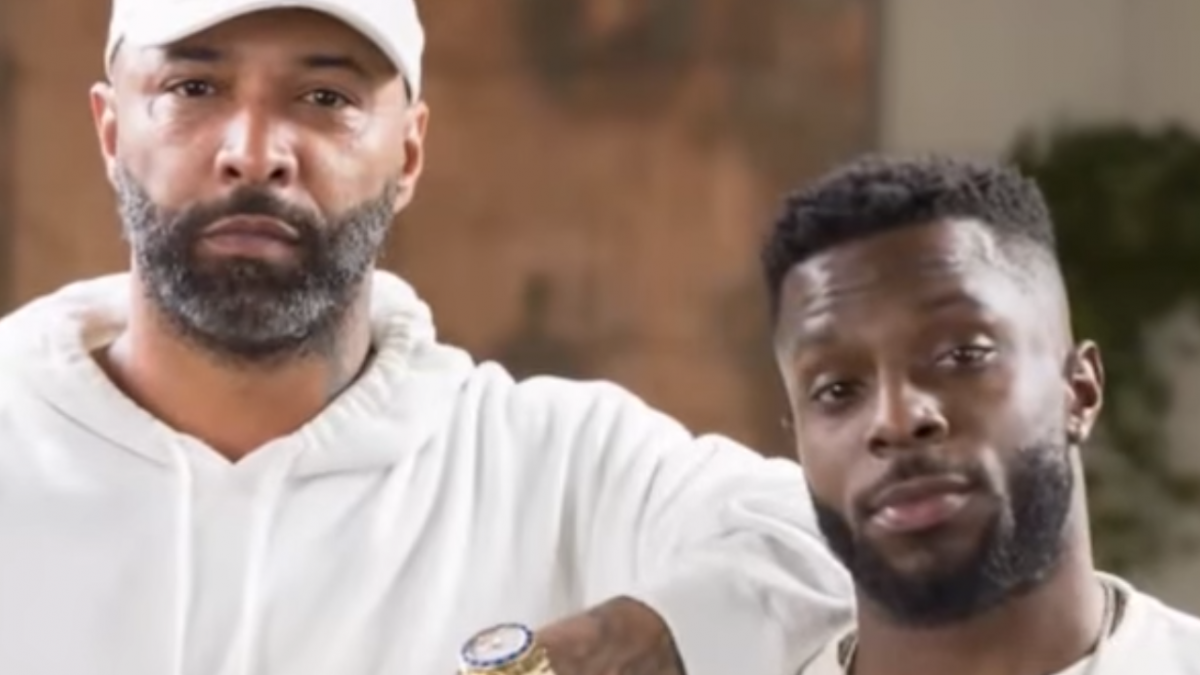 Isaiah Rashad was the victim of a sex tape leak back in February, which showed him participating in oral sex with other men in the clip. Outside of his Coachella performance, the TDE artist hasn’t addressed the leak in a sit-down interview, but that looks to be changing very soon.

Joe Budden has secured the first interview with the 31-year-old rhymer where he will vulnerably discuss his sexuality. Budden teased a portion of their chat in an Instagram post on Tuesday (May 24).

“When all of the chaos broke and I saw the news and the headlines, my first thing as a journalist [was], ‘I’m gonna watch that interview when it happens.’ And I wonder who the hell’s gonna have to go with that, and it’s me,” Budden said with a chuckle.

Budden then bluntly asks Rashad how he identifies sexually, which finds him fumbling his words for a second before the video cuts out.

“So I have to ask you, For the people who didn’t know, how do you identify today,” asked JB.

The “From The Garden” rapper briefly addressed the sex tape leak during his Coachella set, where he thanked his fans for the positivity and messages, which he credited with keeping him alive the past few months. There was also a video to kick off his set facing the critics head-on. 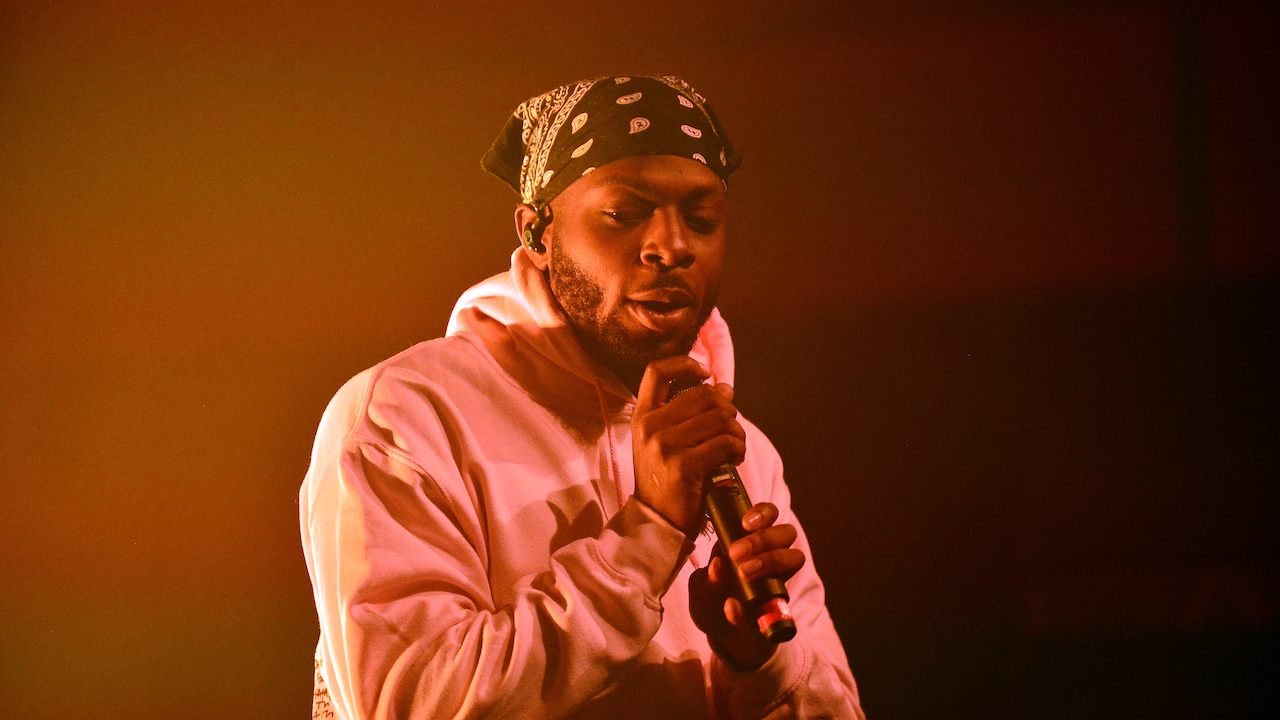 “The purpose of doing that was to embarrass him,” a narrator said. “However, it backfired. When his video leaked, his streams and everything went up.”

Many in the Hip Hop community stood up for Isaiah Rashad and defended him following the tape leak, including Duke Deuce, Chuck Inglish, Peter Rosenberg and more.

Look for the entire interview to arrive on Thursday (May 26).