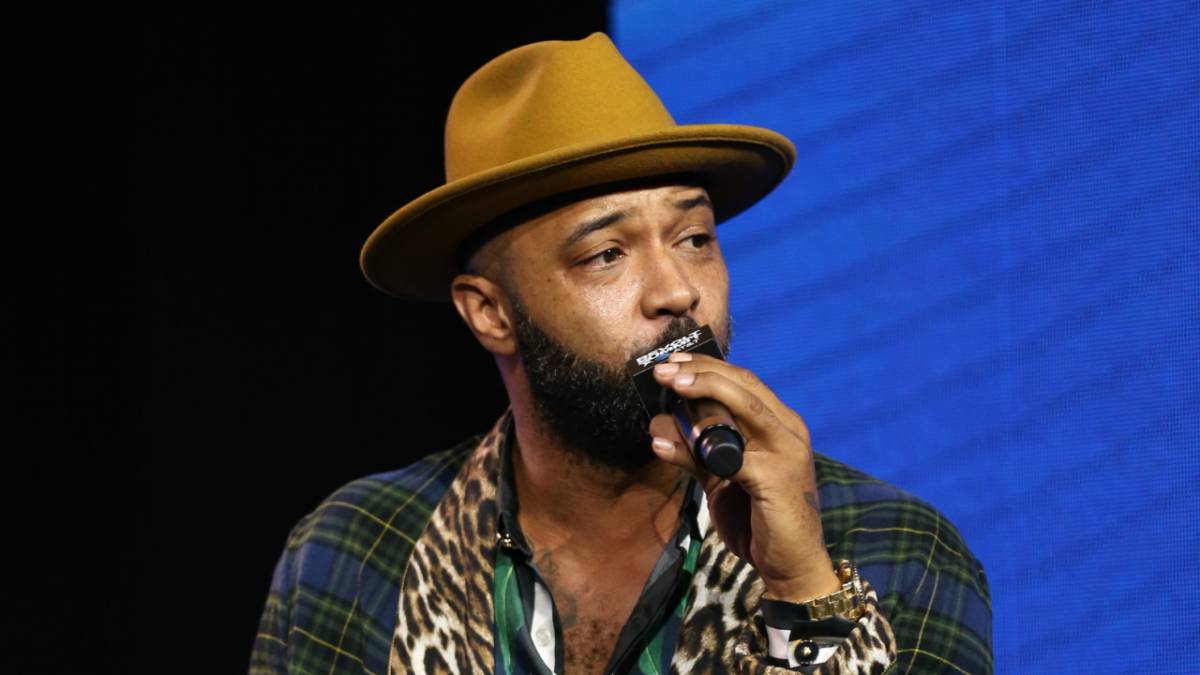 The buzz surrounding the impending arrival of Kendrick Lamar’s forthcoming project Mr. Morale & The Big Steppers is palpable all over social media. The elusive artist hasn’t dropped a full-length album since the 2017’s Pulitzer Prize-winning DAMN. and fans have been clamoring for a new one ever since.

As Joe Budden does, he was discussing popular Hip Hop topics during a recent episode of The Joe Budden Podcast when he admitted he was envious of Kendrick’s ability to split from Top Dawg Entertainment and re-establish his autonomy.

“I am so fucking jealous of how he’s able to do that,” Budden said after reading a post from K. Dot’s website. “In his own way, just quietly, ain’t said a peep for years.” When Budden’s co-host mentioned how excited he was for the project to drop, Budden replied, “As a music lover, you’re excited, and part of why you’re excited is part of why I’m jealous: You have no idea what he’s talking about. We don’t know what he’s talking about. We don’t know what mood he’s in. We don’t know how he’s on.”

Kendrick Lamar delivered what is presumably the first taste of Mr. Morale & The Big Steppers on Sunday (May 8) with “The Heart Pt. 5.” Accompanied by a provocative visual in which Kendrick morphs into Kanye West, Will Smith, Kobe Bryant, OJ Simpson, Jussie Smollett and Nipsey Hussle, the song samples Marvin Gaye and finds the Compton-bred MC as lyrically sharp as ever. 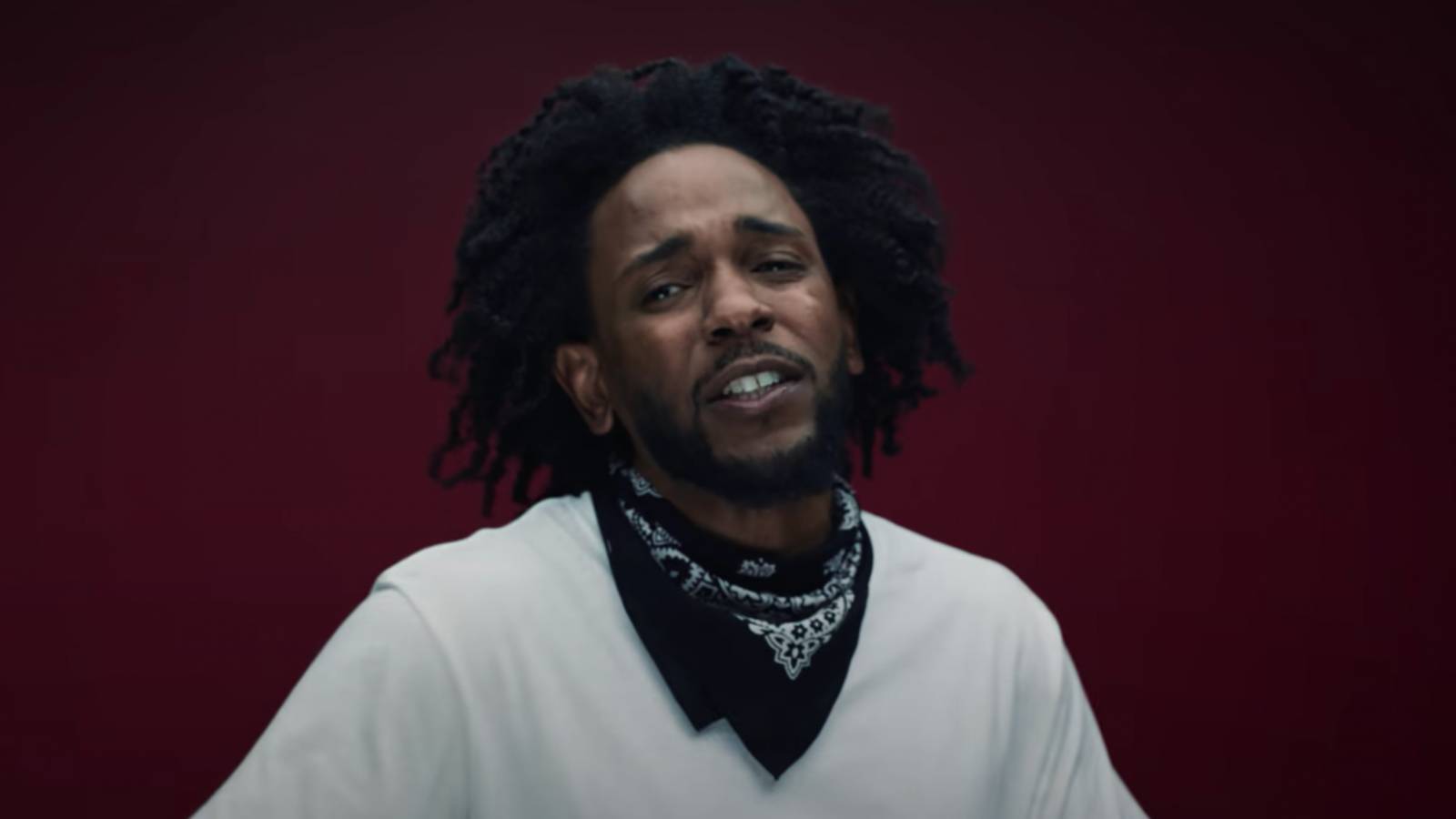 The track collected numerous accolades from K. Dot’s rap peers, including Hit-Boy, Lupe Fiasco, G Perico and many more. Mr. Morale & The Big Steppers is expected to arrive on Friday (May 13). Until then, check out “The Heart Pt. 5” video below and Budden’s commentary above.