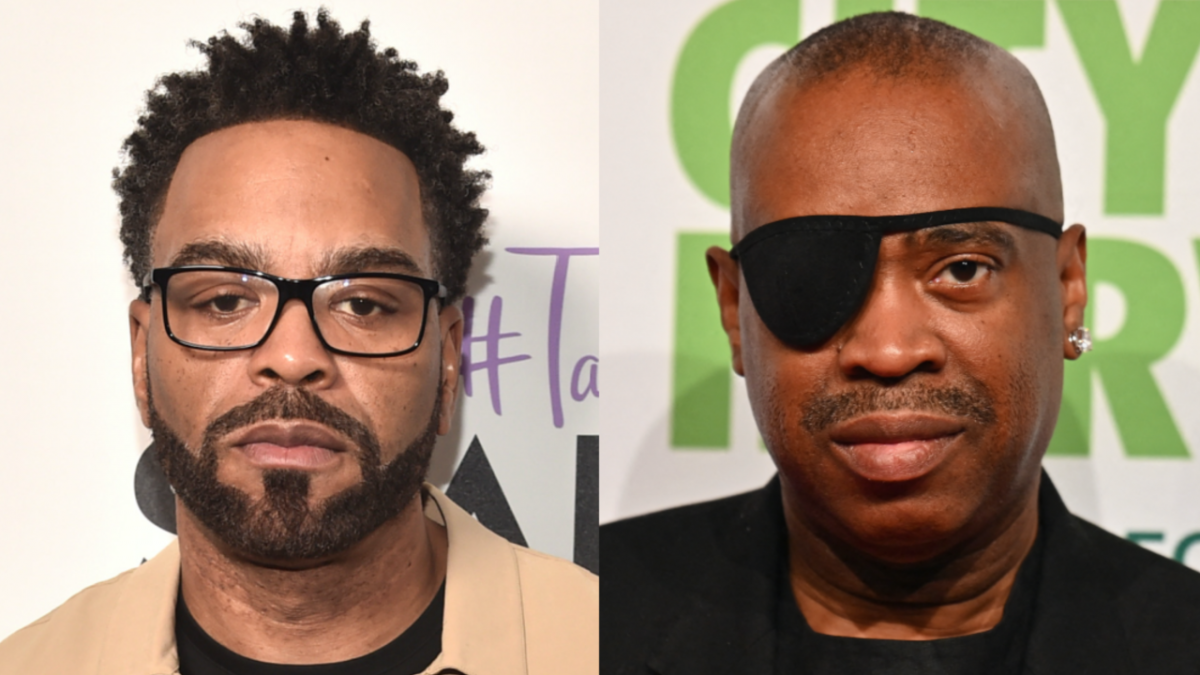 Method Man and Slick Rick have linked up on a new DJ Muggs collaboration called “Metropolis,” taken from the Cypress Hill producer’s forthcoming album Soul Assassins 3. Released on Tuesday (May 24), the track kicks off with a verse from the Wu-Tang Clan MC, before Rick the Ruler takes over.

“First they said I was overrated, illegal motion, I had no motive or motivation,” Method Man raps on the song. “But F the world, this is fornication/Just keep that energy, I’m a magic coordination.”

Speaking on the track, DJ Muggs wrote on Instagram, “This shit is live now world wide on your muthafucken PHONES an Computers featuring my homies Method Man an The Grand Wizard Slick Rick – This the fist single from the new Soul Assassins 3 Album- jump in the wip an bump this shit – SA.”

The Soul Assassins, Chapter I was released in March 1997 with features from Dr. Dre, Goodie Mob, RZA, GZA, Mobb Deep, KRS-One, MC Eiht, B-Real, Wyclef Jean, Infamous Mobb and others, with the project peaking at No. 20 on the Billboard 200 chart. 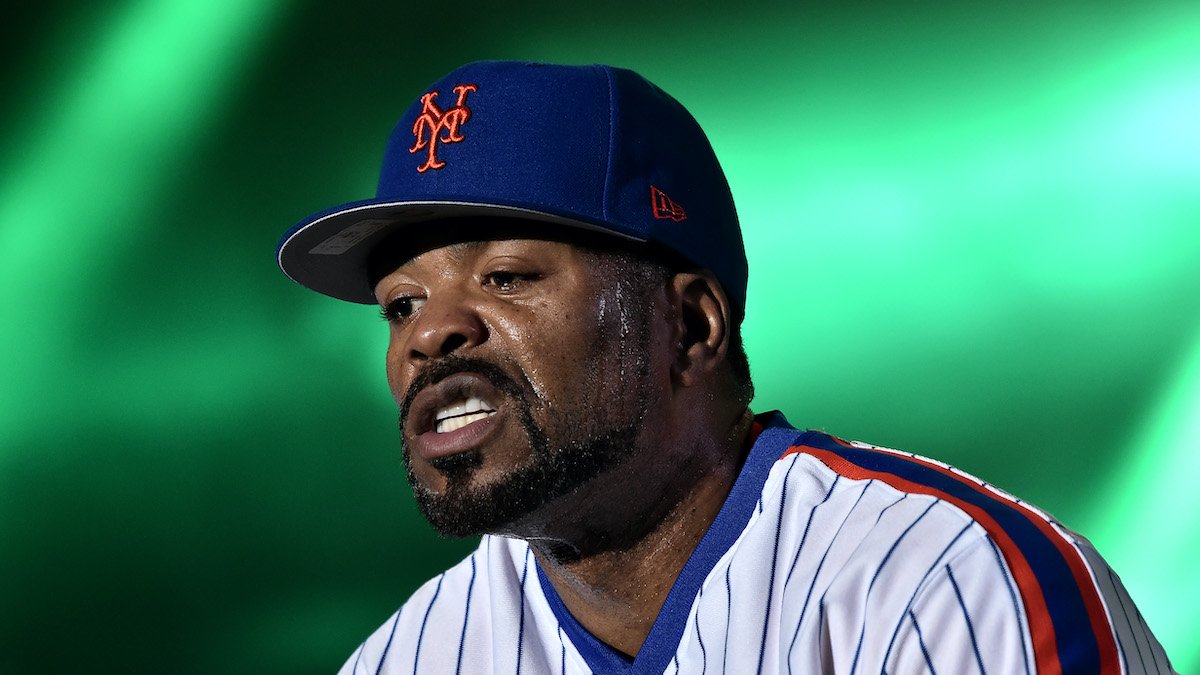 Method Man Checks Fan Who Photoshopped His Beard Off: 'This Is Suckashit'

DJ Muggs’ longtime affiliation with Wu-Tang Clan members also includes the GZA collaborative album Grandmasters in 2005, which also featured Raekwon and Masta Killa. Speaking to Complex in 2013, Muggs discussed working with Method Man on “Bulworth (They Talk About It While We Live It)” from the 1998 movie soundtrack of the same name.

“Bulworth approached me to do something for the soundtrack, and they wanted a posse cut,” he said. “And they were like, ‘Who do you want?’ And I was like, ‘Why? I can get anybody?’ At the time, we were getting $100,000 for a song. The budgets were ridiculous. So I was like, ‘Prodigy I’m feeling. KRS-One for sure. And Method Man.’”

He continued, “Prodigy wasn’t in the studio, so I sent the reel to him. Method Man and KRS-One recorded the same day in New York. KRS ripped it. Then Method Man came in and sat down and did his vocals. That was the first time I saw someone do that, sitting on a high-ass stool, spitting.”