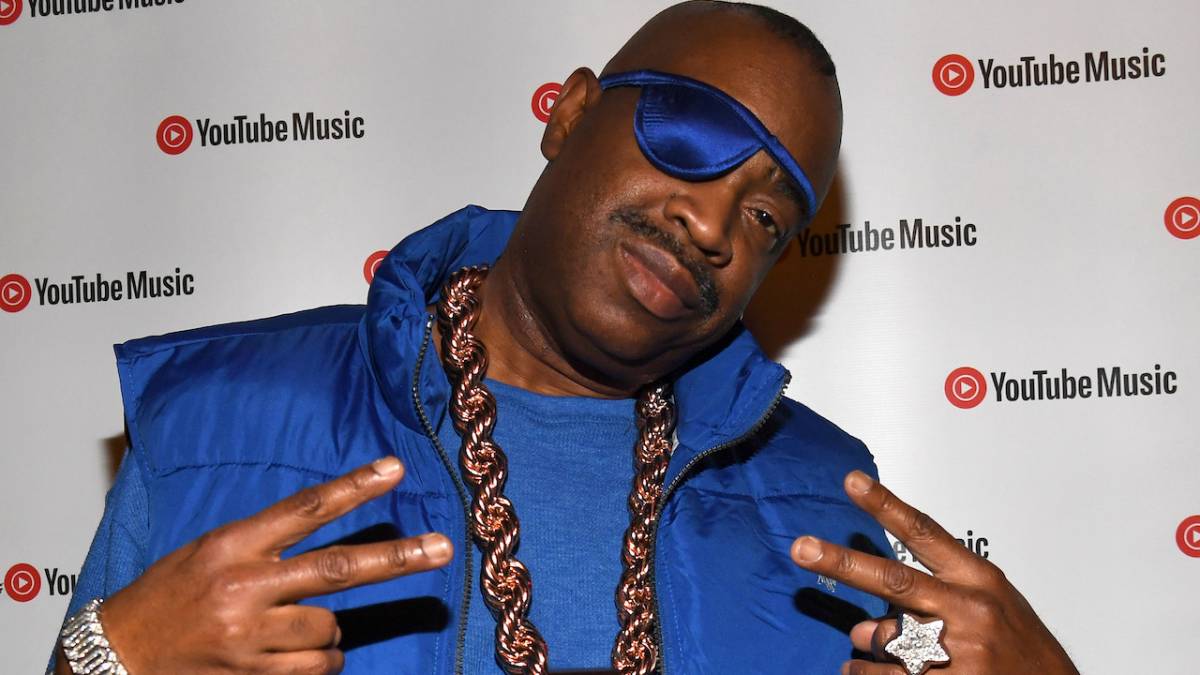 Slick Rick has been tapped to star in the latest Supreme campaign. The surprising collaboration landed on Wednesday (April 27) to promote the streetwear titan’s upcoming Meissen hand-painted porcelain mirror.

The floral mirror has an astounding retail price of $20,000 and is set to release on April 28.

Supreme unleashed the flossy campaign trailer on Wednesday, which finds The Ruler getting ready in front of the rare mirror while putting his massive icy chains, diamond rings and glistening crown on to fill out his outfit. He’s even rocking his signature eye patch that’s complete with diamonds.

Before the ad comes to a close, The Bronx-bred MC confidently stares in the mirror and utters “peasants.”

The 57-year-old has kept busy in 2022. Earlier in April, he starred in the Big Apple tribute video for “City of Gods (Part II)” alongside Alicia Keys. 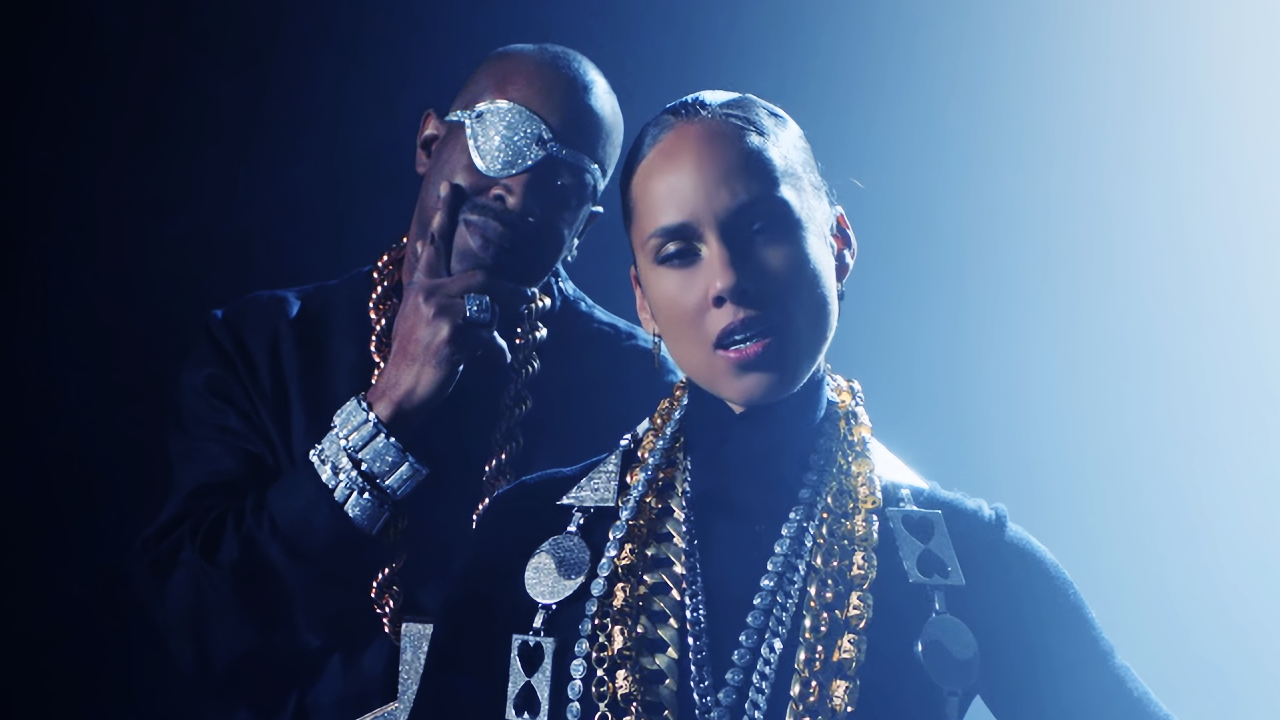 Nicki Minaj also made sure to give Slick Rick his flowers when she paid homage to the Hip Hop pioneer in a series of Tweets in March. The Young Money Queen took to Twitter to salute The Ruler.

“Slicker than the guy w|da thing on his eye,” she wrote, referencing her Slick Rick bar on “Super Bass.” “If you only knew how much I love you. the 1st rap I ever learned was #MonaLisa. 1 day I rapped it to my mthr & when I got to the part about ‘a virgin?’ My mthr looked @ me like I lost my damn mind. I didn’t know what that meant.”

Look for the Supreme x Meissen hand-painted porcelain mirror to arrive on April 28.