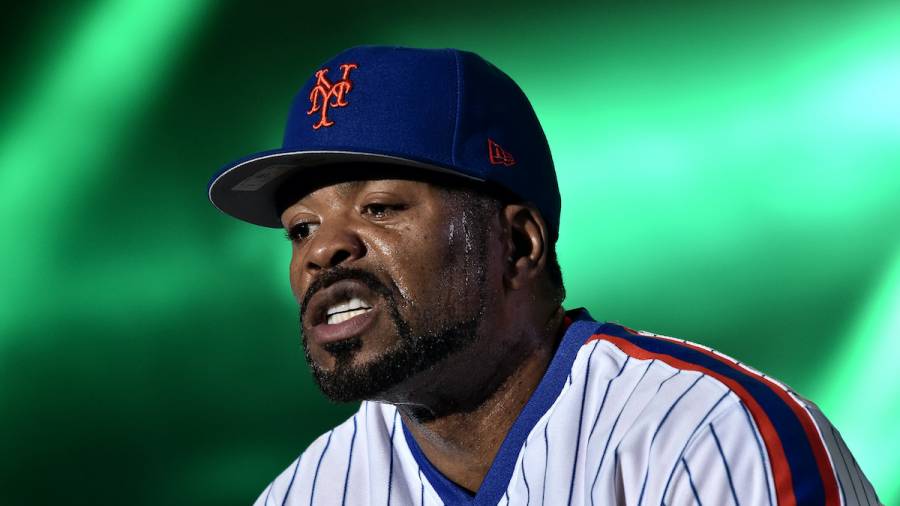 Method Man Checks Fan Who Photoshopped His Beard Off: 'This Is Suckashit'

Method Man likes to keep his vibration high — even when people on the internet make it difficult. On Friday (February 11), a Twitter user photoshopped the Wu-Tang Clan MC’s beard off and compared the image to a regular photo of Method Man. They wrote in the caption, “Method Man shaved his beard off. Y’all ladies still choosing?”

Method Man quickly took notice of the altered photo and replied, “This is suckashit…us still hv time to delete it…Love and [light] my brother.”

Method Man, who often trends son Twitter simply because of his fine-tuned physique, clearly felt like the photoshop troll was jealous of the attention he routinely gets from women.

He added in a follow-up tweet, “U know what’s funny!? A 50 yr old man got y’all in ur feelings so bad. U gotta resort to this … all I send in return is love n light! #whoraisedthesenegroes.”

U know what’s funny ?! A 50 ur old man got y’all in ur feelings so bad . U gotta resort to this.. all I send in return is love n light! #whoraisedthesenegroes pic.twitter.com/GuMyqJSk4p

As fans started to comment things such as, “men are weird. you saw women thirsting over method man and you in your feelings and started editing pics? What’s wrong with y’all,” Meth replied, “Sounds about right!”

Method Man is used to being the center of attention. During a recent interview with HipHopDX, longtime Wu-Tang Clan DJ/producer Mathematics explained why going to the mall with his Wu-Tang brethren was always an exercise in patience.

“Some people didn’t know I created the W or produced certain beats,” he said. “Even in the earlier days, we might go to the mall and do some shopping. For me, this is one of the places I did get the idea for the promo video from.

“I didn’t like going to the mall with Meth, just because of the attraction he pulls. He’s a great dude and his energy … he respects the fans and talks with the fans. He interacts. It’s a beautiful thing. But like me, I might have to get to soundcheck or something, and I’m like, ‘Alright. I gotta go.’”