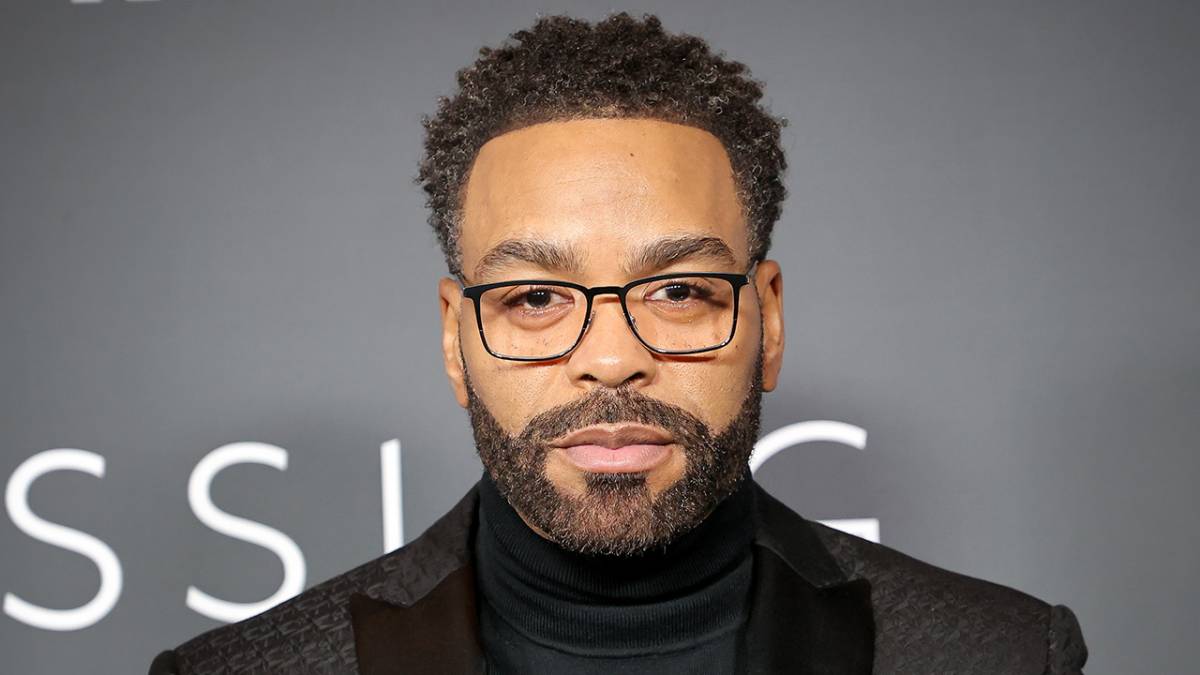 Method Man currently stars as a defense attorney in 50 Cent’s Power Book II: Ghost, but he’s planning on taking his acting career to new heights. During a recent interview with Insider, he talked about his health and fitness journey and how it ties in with his goal of becoming an action hero — specifically within the Marvel Cinematic Universe.

“Maturity is when you look in the mirror and you get tired of your own BS,” Method Man said. “And that was it for me, you know, I was just wanting to change. I wanted to do something for myself instead of for everybody else. I can only be responsible for my actions and hope it inspires the next generation to do the same.”

He added, “This whole journey wasn’t necessarily for [acting]. It was for myself, but I think I’m ready. I got the shirt-off action film thing. I could run, stoic, face straight, running with your shirt off kinda thing. You know, I’m ready, man. Come on Marvel. Come on Russo brothers, I’m here.”

While Method Man doesn’t have a character in the MCU, he does appear in the Luke Cage series as himself. When Method Man is held at gunpoint by two robbers in a convenience store, Mike Colter enters as Luke Cage to save the day. The pair then recognize each other, with Luke Cage praising the Wu-Tang MC for “P.L.O. Style” off 1994’s Tical album.

Method Man appears once again during an interview with Sway Calloway and Heather B., where he describes his encounter with Luke Cage. In the same episode, he spits a freestyle which appears on Adrian Younge and Ali Shaheed Muhammad of A Tribe Called Quest’s soundtrack as “Bulletproof Love.”