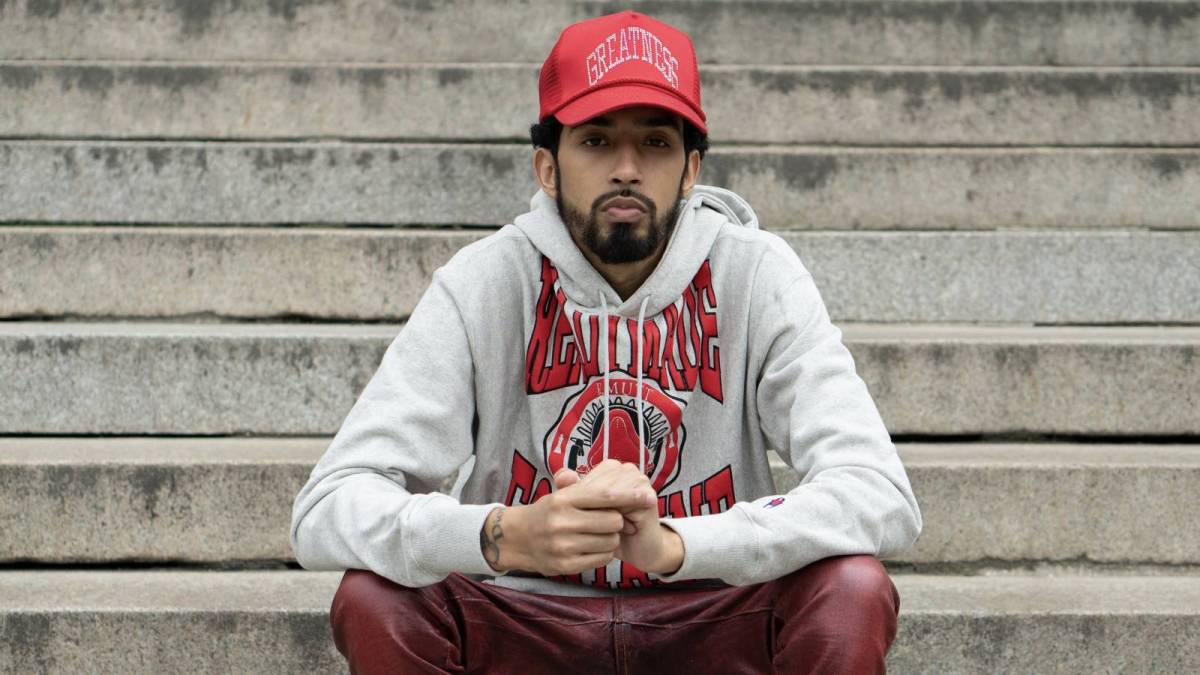 Harlem, New York, is home to an iconic list of rappers who have changed the game in one way or another. Kurtis Blow, Kool Moe Dee, Ma$e, the A$AP Mob, the Diplomats, and those no longer living in the physical, such as Big L and Black Rob, have repped the iconic neighborhood to the max, and fans hold them in high regard.

The black mecca of the world already has a rich history, but a new rapper named Dub Aura is looking to add to that legacy and join the ranks of those who came before him. Harlem is more than just a home to Aura; it’s a place that lives deep in his soul that also molded him into the man he is today.

“I spent all of my life in Harlem,” he tells HipHopDX in the middle of Fumo restaurant in New York City. “It taught me about flamboyance, hustling and confidence. It pushed me to focus on my intentions, which is to be who I am authentically at all times.”

The rapper just released his new album, This One Is On Me, on Thursday (May 19), and he’s giving fans a look inside what Harlem means to him while also making a body of work celebrating those who’ve helped get him to this point. According to Dub, the messages he brings across on the album couldn’t be done without him detailing his real-life experiences in Harlem.

“When I was younger hanging out and doing cyphers with A$AP Rocky, A$AP Ferg, Teyana Taylor and others, I was writing raps that I thought the people would like. Now it’s become a form of therapy,” says Dub. “I speak what’s real to me. I speak with intention, I speak knowing where I’m going and where I see myself. I understand you can’t rap forever, so when someone looks back at your discography, what are you really saying?”

He added, “I realize that’s so important. When you’re rapping from your real-life experiences, your confidence, conviction, and tone come across a different way, and it speaks volumes.”

Dub considers rappers like JAY-Z and the Diplomats inspirations for his true-to-life style of rhyming. He remembers wanting to be the next member of Dipset due to how much they uplifted Harlem during their heyday. As for Hov, Dub Aura recalls being a kid riding around with his father playing the Roc Nation boss’s 1999 classic “Come and Get Me,” which he says really made him explore how words work. 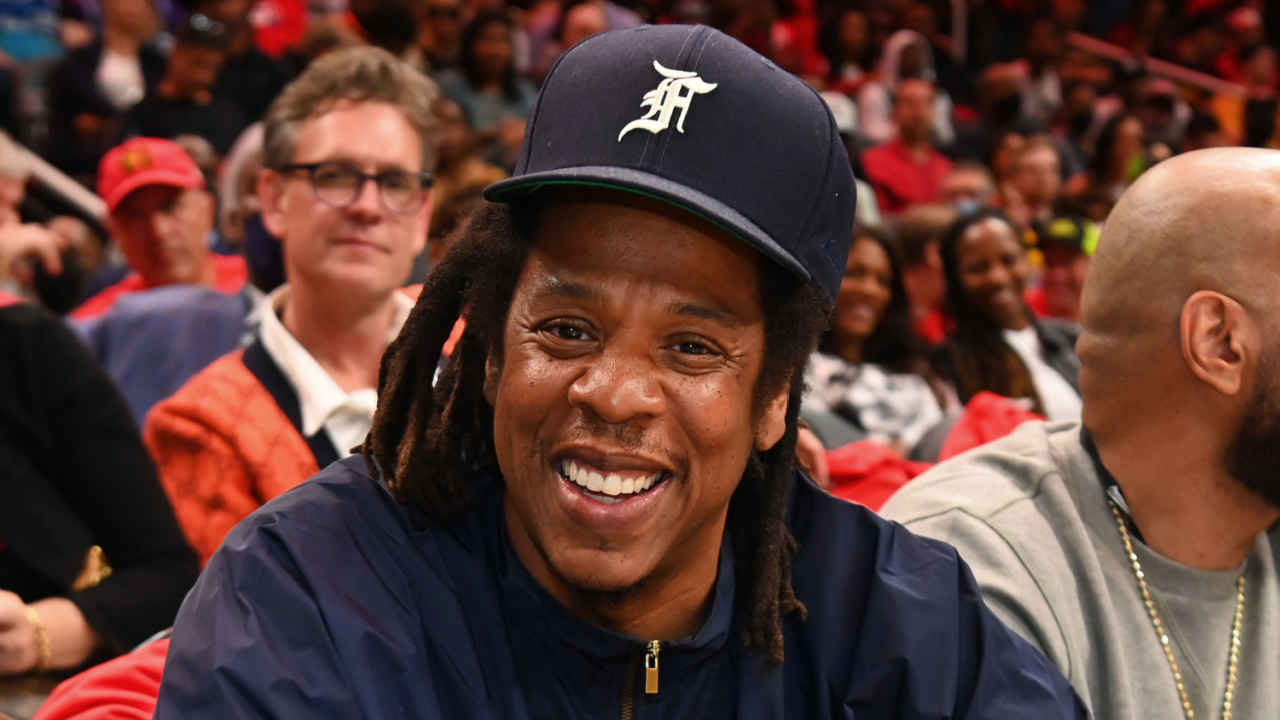 “I remember the opening lines to that song, and I think this had to be a moment that needed to happen for me because it woke up my lyrical ability in a way. After that, I started challenging myself, like how can I say things that are witty and say things in a way that hasn’t been said already.”

Tracks such as “The Anthem,” “Baccarat Aroma,” “I Need You” and more are examples of Dub’s effortless lyrical ability on the album. Even the introduction “Rap Royalty,” which features a moving dialogue from Harlem legend Dapper Dan, brings listeners right into the streets of the legendary neighborhood.

When it comes to where he’s at in his career, Dub uses the word determination to define it all. There are so many people that have tried to steer him in a different direction, but the Harlem-bred rapper is determined to stick to his own path, and This One Is On Me is the beginning of it all.

Stay tuned for more from our conversation with Dub Aura and stream his new album below.