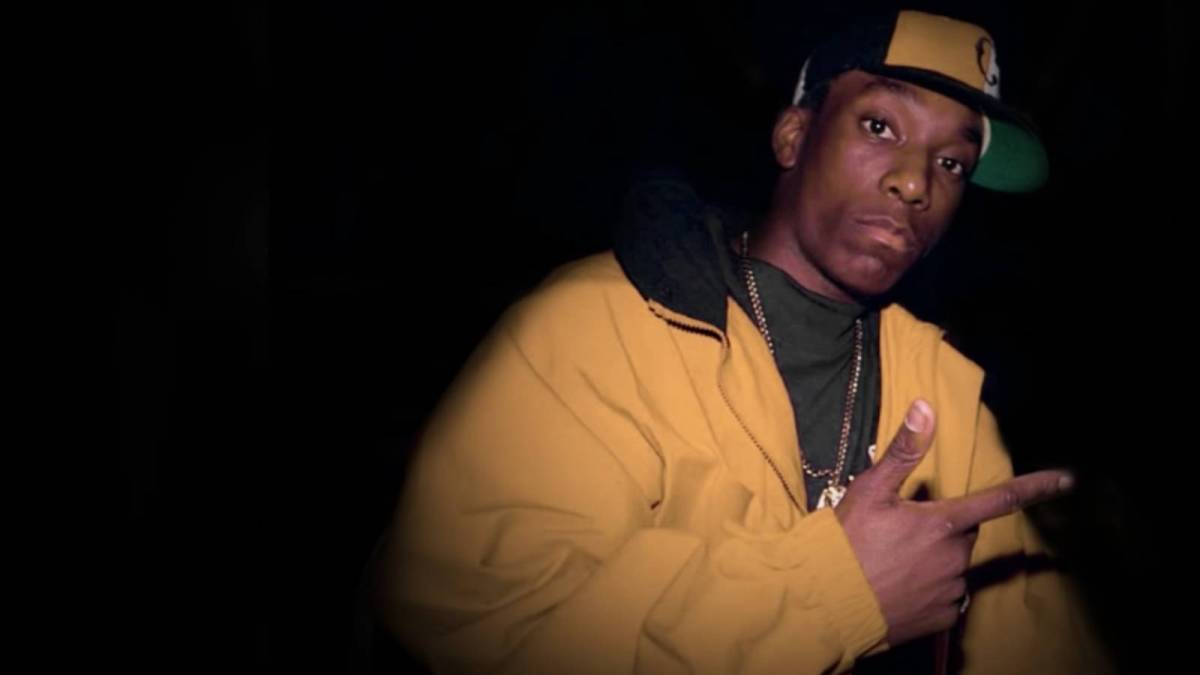 Lamont Coleman — better known as Harlem MC Big L — was shot and killed in 1999, bringing his brief yet legendary career to an abrupt end. At just 24 years old, Big L was nowhere near done putting his lyrical talents to good use.

According to Big L’s former collaborative partner DJ Ron G, the late rapper was plotting a track with 2Pac, The Notorious B.I.G. and JAY-Z before his death. During a recent interview with The Art of Dialogue, Ron G was asked how the Big L single “Deadly Combination” featuring 2Pac came to be.

Rawkus Records, DJ Premier and Lord Finesse was working on a Big L album at the time and asked Ron G if he had a song that would make his album sell.

He replied, “I got a few songs with Big L, but I got a song with Big L that I want to put 2Pac on and Biggie on ’cause I have vocals with Biggie, too. When they heard it, they flipped. They lost their mind … Even Premier was like, ‘This crazy, G.'”

After speaking to the Tupac Shakur Estate and Biggie’s mother Voletta Wallace, the song fell apart. 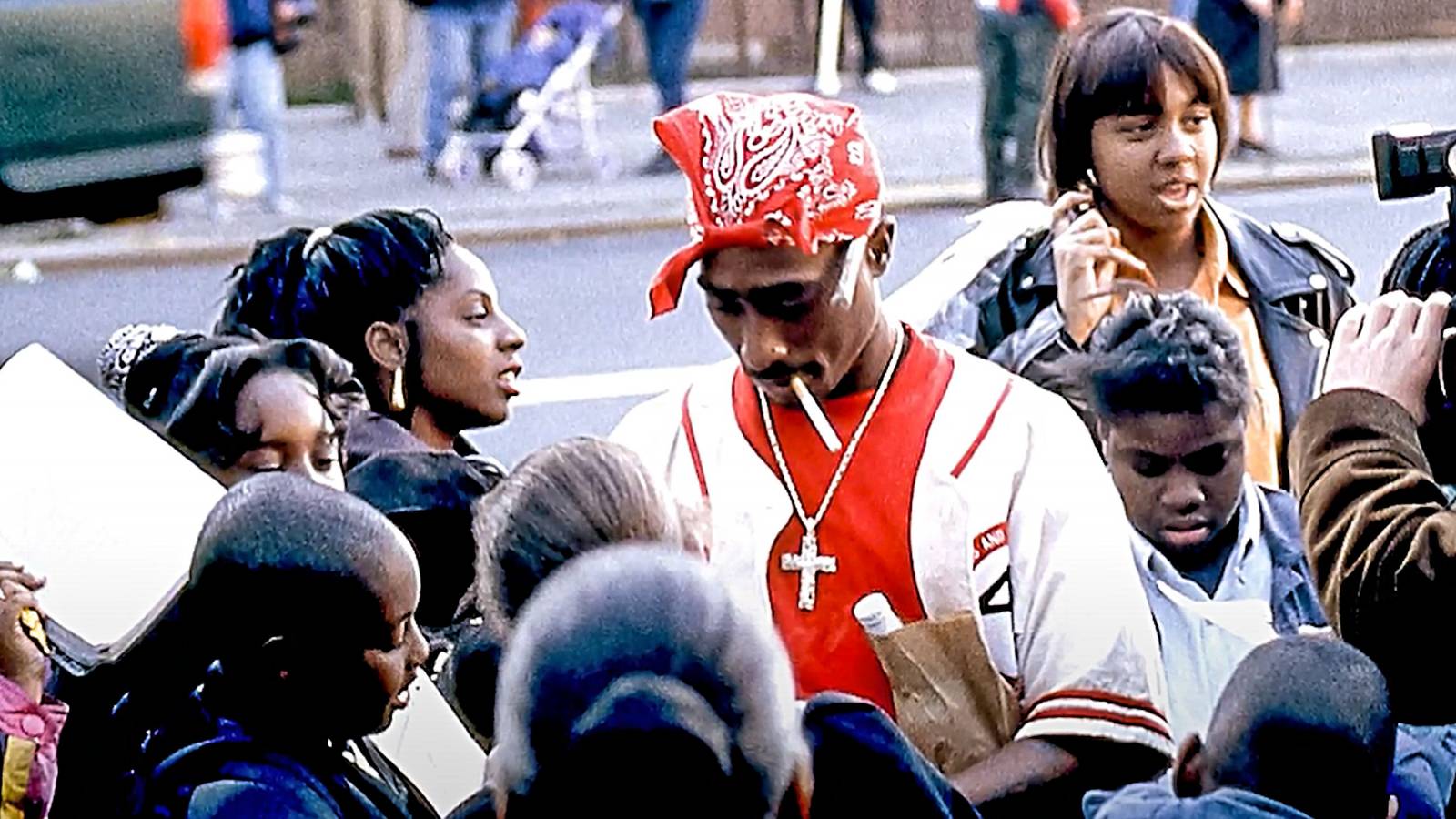 The song was eventually bootlegged, but “Deadly Combination” with 2Pac did end up getting an official release. The track was included on Big L’s sophomore album The Bigger Picture, which arrived posthumously in 2000.