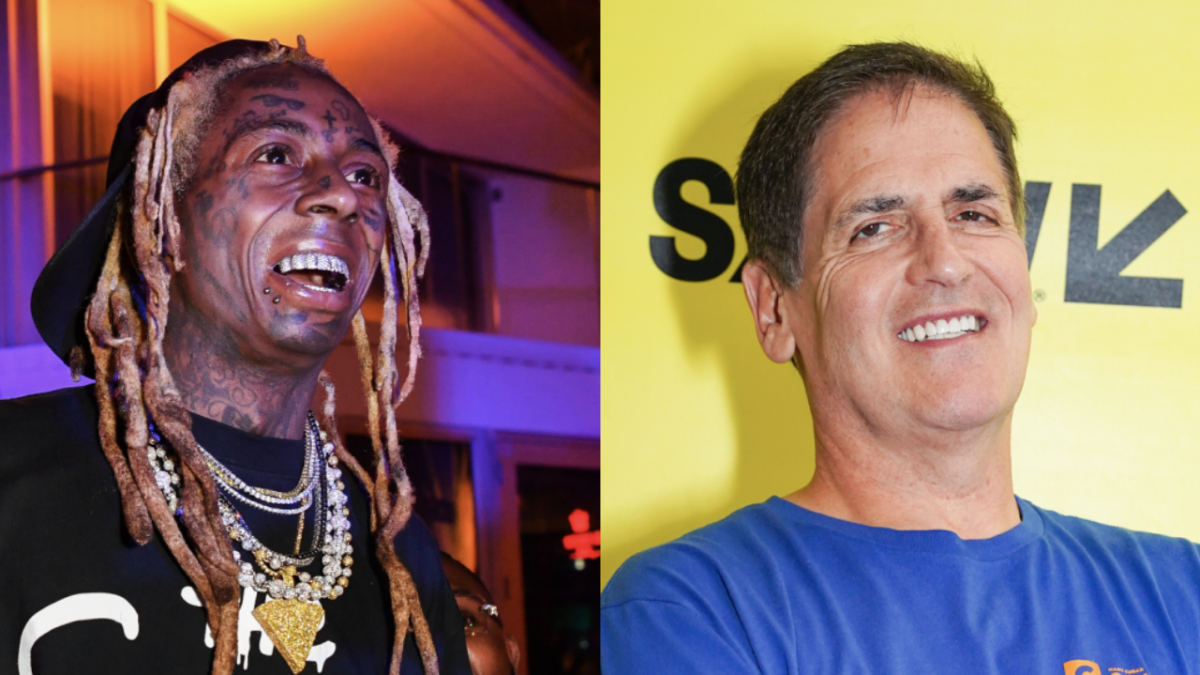 Lil Wayne Responds To Dallas Mavericks Owner Mark Cuban: 'I Will Piss In Ya Fkn Mouth'

After having his own lyrics used against him, Lil Wayne has responded to Dallas Mavericks owner Mark Cuban with a series of threats. Wayne got explicit shortly after midnight ET on Wednesday (May 18) with a tweet firing back at the Mavs mogul.

“Mark Cuban don’t make me get u smacked boy U playin w me?? I will piss in ya fkn mouth ho,” he wrote on Twitter before deleting the tweet minutes later.

However, Wayne elected to leave up a more subliminal shot in Cuban’s direction that read, “Ya lil bitch it’s up.”

Ya lil bitch it’s up

The unlikely feud was originally set off earlier in May when Lil Wayne called Mavericks star Luka Doncic a “ho” on Twitter for his on-court antics following the Mavs’ 111-101 Game 4 victory over the Suns.

Cuban took issue with Lil Wayne’s remark and decided to jab the Young Money boss after the Mavs dumped the Suns out of the NBA playoffs, to which Weezy endured a front-row seat. 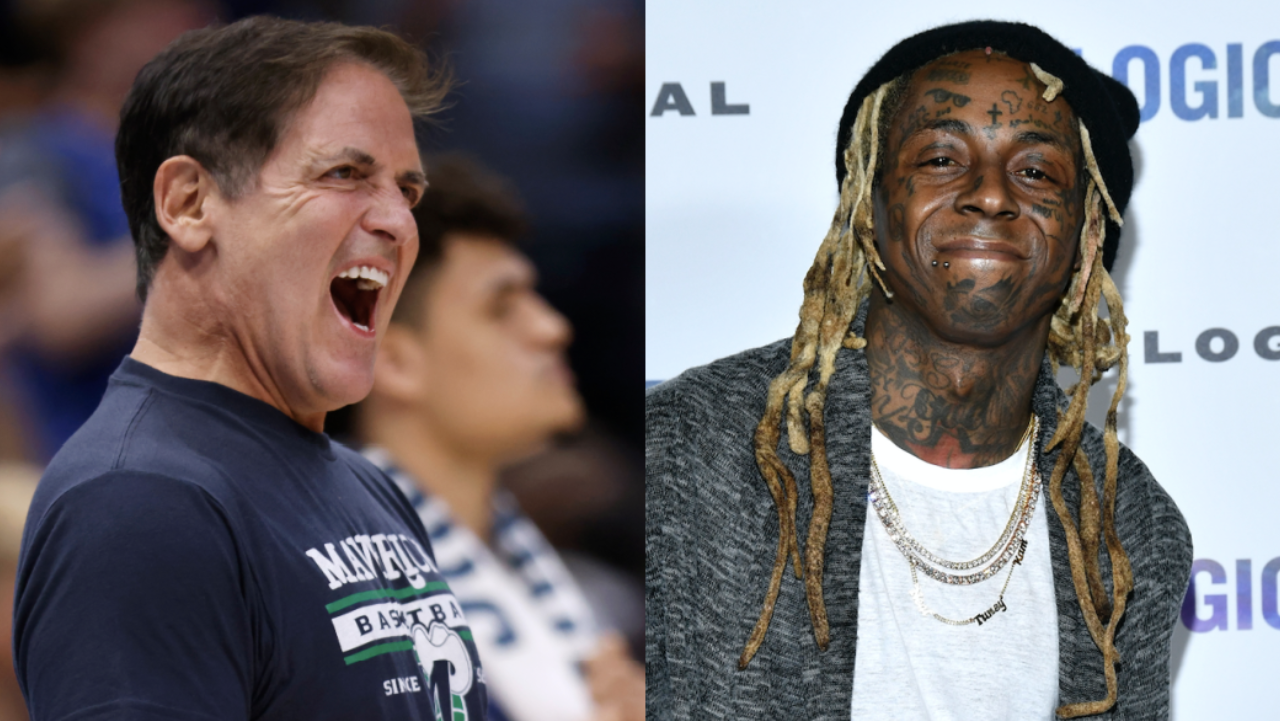 The relationship between Wayne and Cuban wasn’t always this icy as the two partied together in Miami after the Mavs won the NBA Finals over the Miami Heat back in 2011.

“Partied with the NBA champions and the trophy last night,” Wayne wrote on Twitter at the time. “Mark Cuban is a real n!gga.”

Partied with the NBA champions and the trophy last night. Mark Cuban is a real n!gga…!!!!