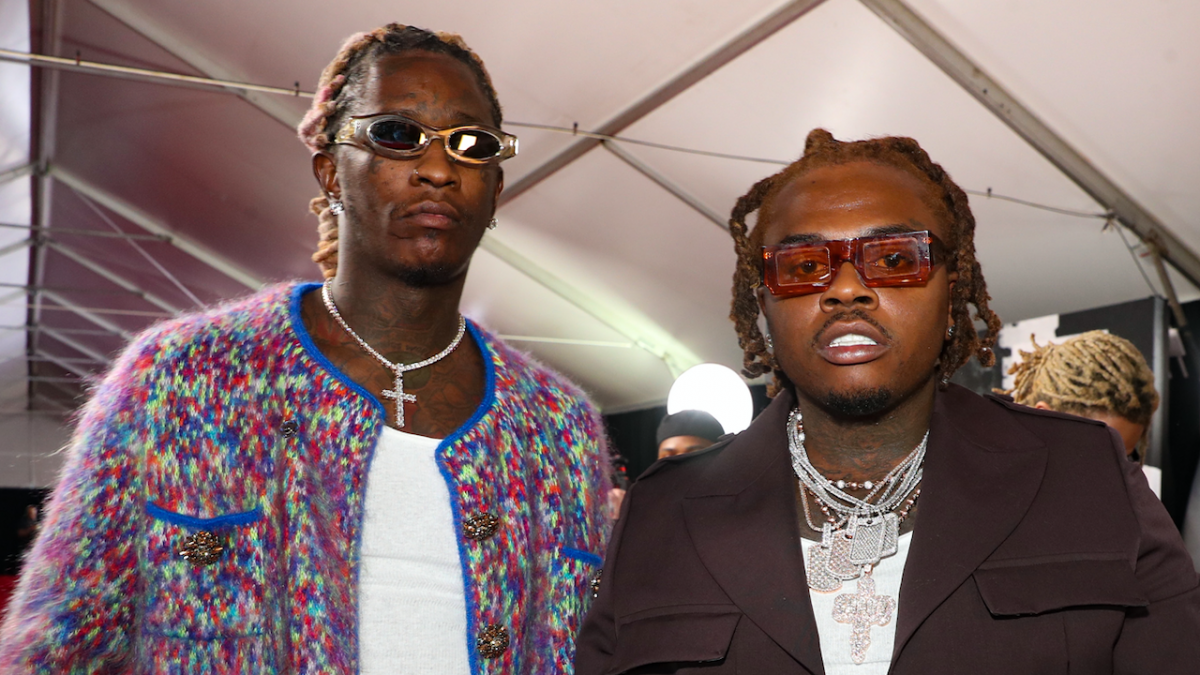 Lil GotIt has spoken out about Young Thug and Gunna’s current conditions following their recent RICO arrests and the death of his brother and YSL member, Lil Keed. The Atlanta rapper took to his Instagram Stories over the weekend with individual messages about Thug and Gunna, explaining how they’re dealing with Keed’s loss while being incarcerated.

“Talked to @thuggerthugger1 yesterday,” he wrote. “keed u fucked him up with this one but we know you guarding him through these times and make sure he gone be alright We da Proud Family can’t nothing stop us.”

Speaking on Gunna, he added, “Talked to @gunna he good just sad what’s goin on wit twin but everything gone be in our favor.”

Young Thug and Gunna were charged with conspiracy to violate the RICO Act on May 9. Just days later, on Friday (May 13), it was announced Lil Keed had passed away at the age of 24.

Lil GotIt later posted a video talking about his last moments with Lil Keed and how he’s feeling after his death.

During an interview with Complex in August 2020, Lil Keed spoke highly about Young Thug and how much he helped him.

“He’s just a great person at heart,” he said at the time. “He’s real pure-hearted. He teaches you stuff. He gives you game. He tells you some shit folks won’t tell you. I know a lot of folks, they say they’re big dogs and all that shit, but they don’t really help their people. He helps his people. That’s why I love him so much. Every time we’re with him is a great time.” 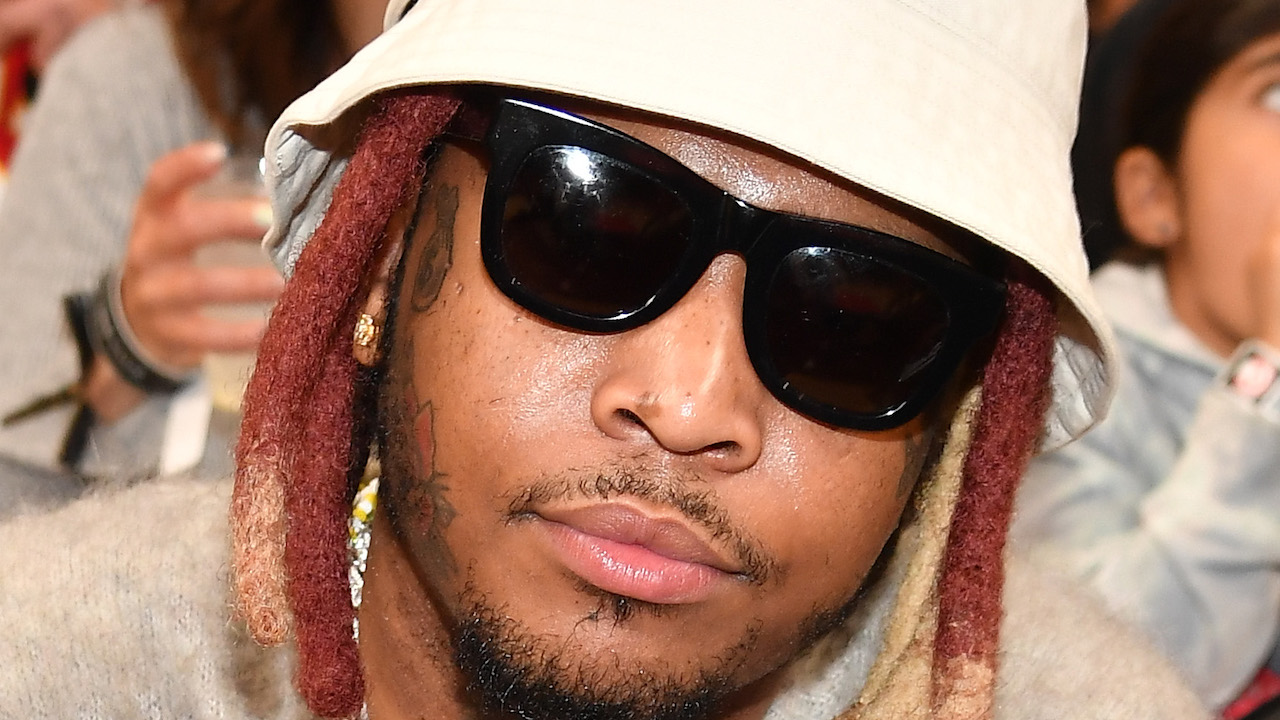 YSL Rapper Lil Keed Has Passed Away At 24

Speaking more on advice Thug gave him, he said, “Save your money. Don’t be just tripping with the money. It’s going to be times when you buy shit like everybody do—buy shit and you really don’t even need it, but you buy it anyway just because you know you got the money.

“He said just slow down on that, because that’s what he used to do all the time. He’s telling me don’t be doing all that shit. That shit don’t really mean nothing for real. Stack your money up because it’ll save you later on.”