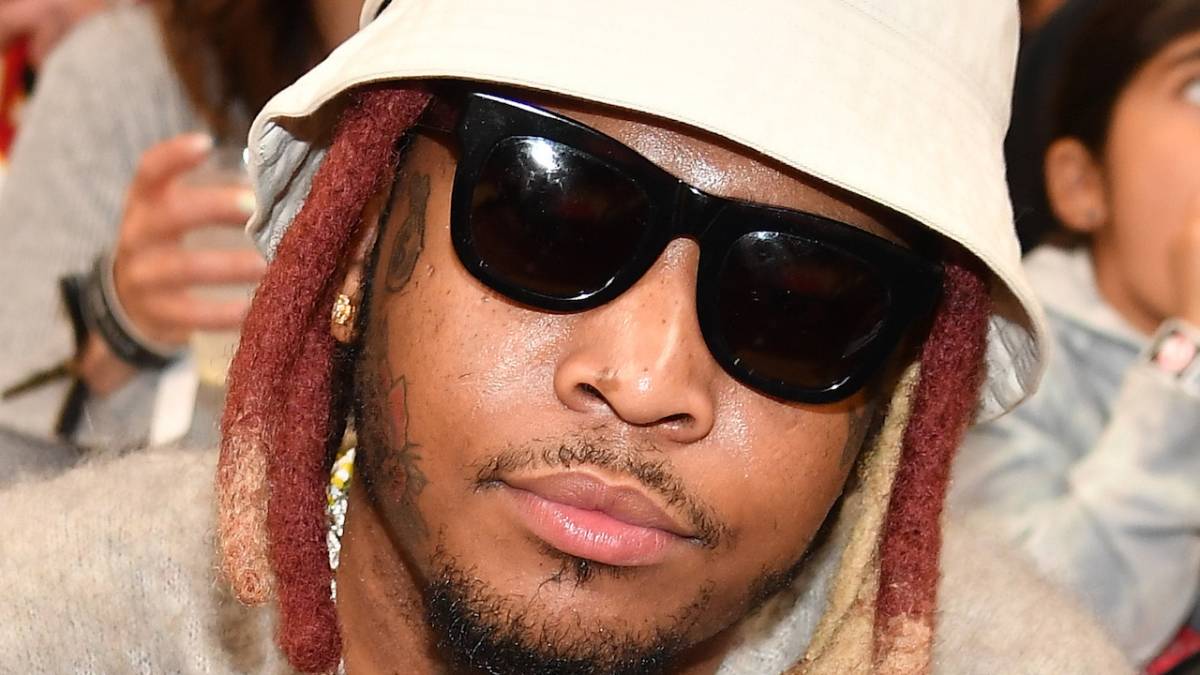 YSL Rapper Lil Keed Has Passed Away At 24

The 24-year-old passed away on Friday (May 13). No cause of death was revealed, but his brother Lil Gotit, friends and more took to social media early Saturday (May 14) to pay tribute to him.

“Can’t believe I seened u die today bro I did all my cries,” Gotit wrote on Instagram. “I know what u want me to do and that’s go hard for Mama Daddy Our Brothers Naychur and Whiteboy.”

Keed emerged as a fixture in Atlanta Hip Hop thanks to his Trapped In Cleveland series, his A-Team collaboration with Zaytoven, Lil Gotit and Lil Yachty and helping the rise of YSL as a label. He appeared on both Slime Language and Slime Language 2 compilation albums.

Last year, Thugger gifted Keed a brand new Mustang for his 23rd birthday out of love for the young rapper who looked up to him and his evolving success.

The death of Keed adds to a grim week for YSL. On Monday (May 9), Thug and others tied to the label, including Gunna, were arrested by Georgia authorities on racketeering and gang charges as the state alleges YSL is a front for a street gang and Thug is tied to numerous crimes in Atlanta, including attempted murder and more.

See more reactions to Lil Keed’s death below. The HipHopDX family sends condolences to Keed’s family and friends regarding his untimely passing.

RIP Lil Keed. Out all of the rappers direct from Thug's lineage, Keed brought a singular highlight reel bounce and raw energy that existed in its own cold dimension.

Long Live Mexico was a minor classic too. https://t.co/Nr4HwYtNOY

Long Live Mexico was such a dope project. Thank you for everything. pic.twitter.com/gqQIsBn1DL