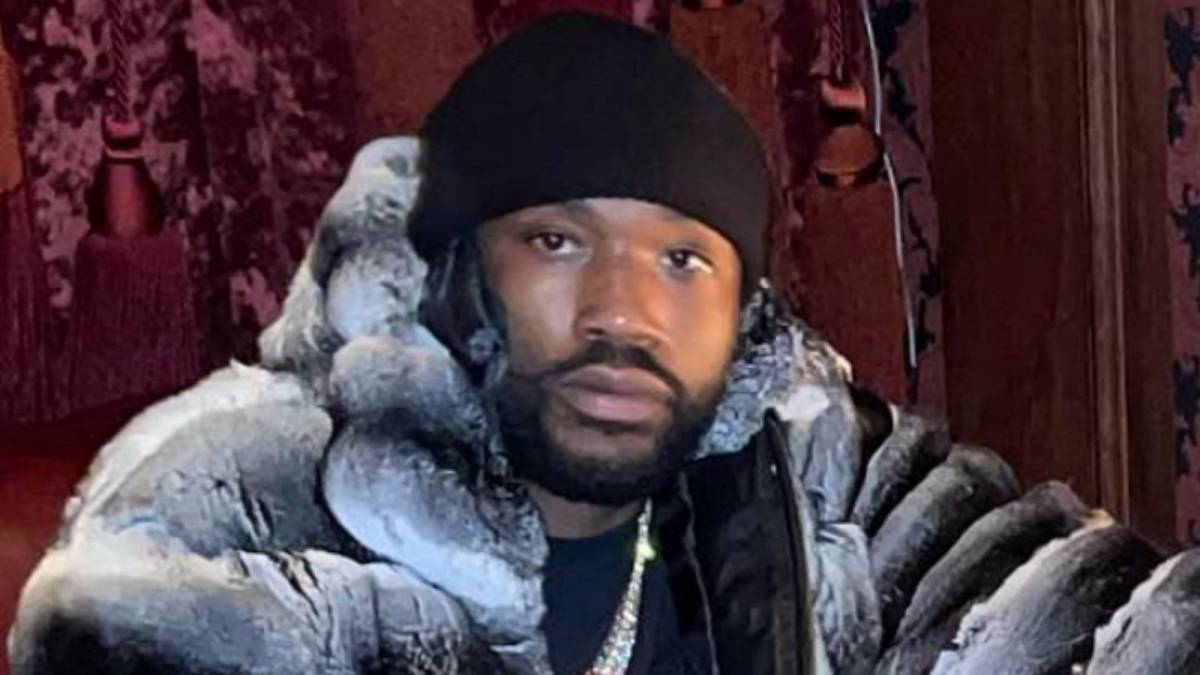 Meek Mill has famously had his own negative experiences with the criminal justice system and took to Instagram to stand with his friends who are embroiled in a similar struggle.

Meek took to IG on Friday (May 13) to offer his thoughts on Young Thug and Gunna’s recent indictment on RICO charges and prayed that the district attorney will be fair to them in their case.

“Thug put on many families I seen with my own eyes,” Meek wrote. “Stand up for them in these times not the lit ones! Labels, women, n-ggas… I pray that DA be fair to them knowing what we out here tryna survive. Thug and Gunna ain’t no crime bosses, they successful rappers with influence that didn’t leave their environment behind… If you bring your environment with you it’s basically RICO. Watch yourself out here.”

The Philly rapper’s plea is just the latest in a flurry of responses that have come from some of Hip Hop’s biggest acts ever since the Young Slime Life (YSL) pair were arrested in Atlanta earlier this week. Metro Boomin most recently took to Twitter on Wednesday (May 12) to condemn the federal government for trying to paint YSL as a criminal enterprise.

“YSL is not a gang and never been a gang fool,” the famed producer wrote on Twitter. “YSL is a registered LLC and has provided countless jobs and opportunities for underprivileged black people and really just all people cause that’s how big Thug heart is.”

“I’ve seen first handed thousands of black people and their families lives changed for the better over the past 10 years now #they are trying to cut the head off the snake because #they see how much bigger it gets every year.

“They get terrified every time an iconic black leader emerges with so much influence, respect, power, and appeal so they throw some bullshit charges together to lock him up and slow the movement down. Look at American history it’s been a pattern for 100+ years.” 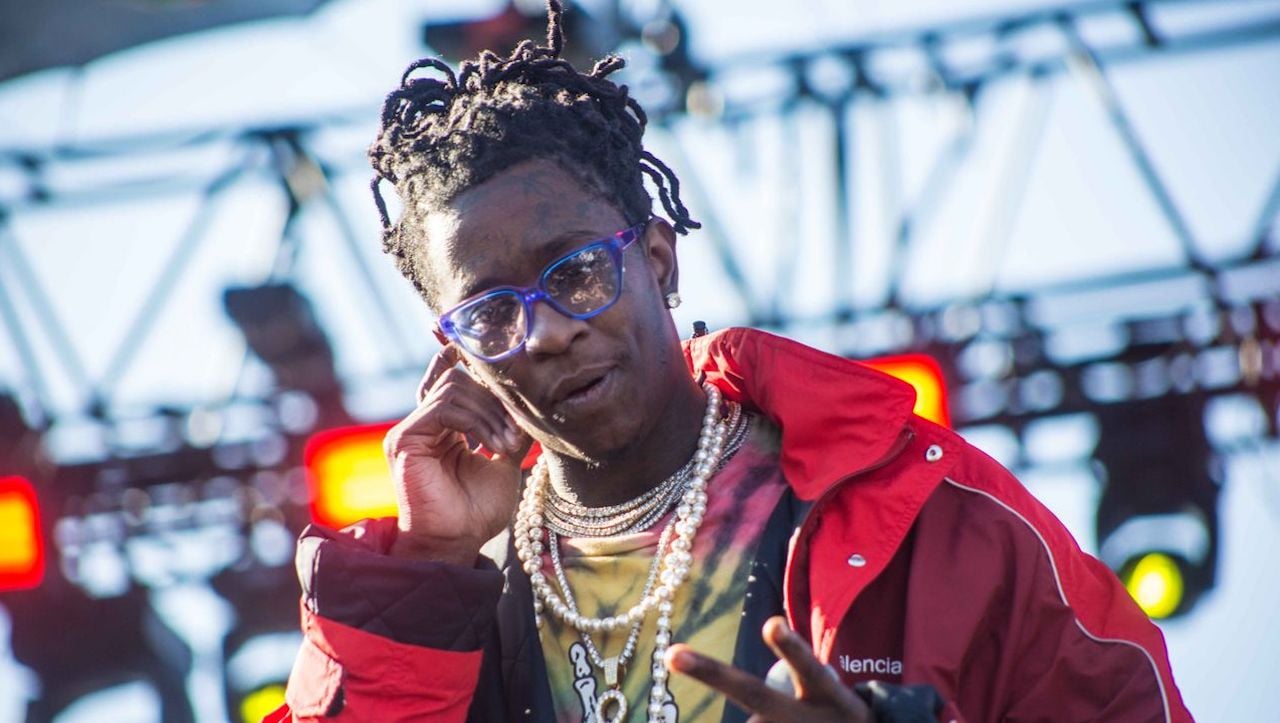 Metro ended his speech by calling out trolls who supported his friend’s arrests from behind their keyboards, accusing them of being “worse than the DA.”

“These brothers need love, support, and prayer right now not jokes, criticism, or opinions,” he concluded.

Young Thug and Gunna are currently behind bars at Fulton County Jail and will stay there for the time being since both rappers were denied bond on Wednesday (May 11). During a video appearance in front of Judge Robert Wolf, the judge deemed the Thugga a flight risk after Assistant District Attorney Damian Smith argued he posed “a clear risk of hindering the administration of justice given that we have not apprehended everyone on the larger indictment.”