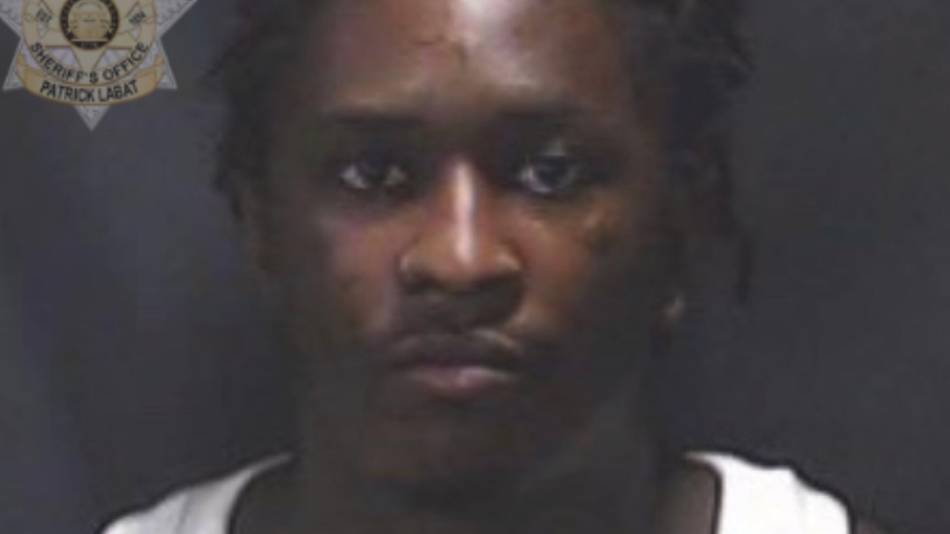 Young Thug and Gunna are reportedly two of 28 defendants charged in an 88-page indictment out of Fulton County, Georgia. According to WSB-TV reporter Michael Seiden, the indictment includes charges of conspiring to violate the Racketeer Influenced and Corrupt Organizations (RICO) Act, murder, armed robbery and participation in criminal street gang activity.

I’m continuing to read through the 88 page indictment. Here is the complete list of defendants and charges they’re facing. pic.twitter.com/UvZpCei1uq

As Seiden reports, Young Thug is facing some very “serious allegations.” Prosecutors allege “YSL is a criminal street gang that started in late 2012 in the Cleveland Avenue area of ATL” and is affiliated with the national Bloods gang. 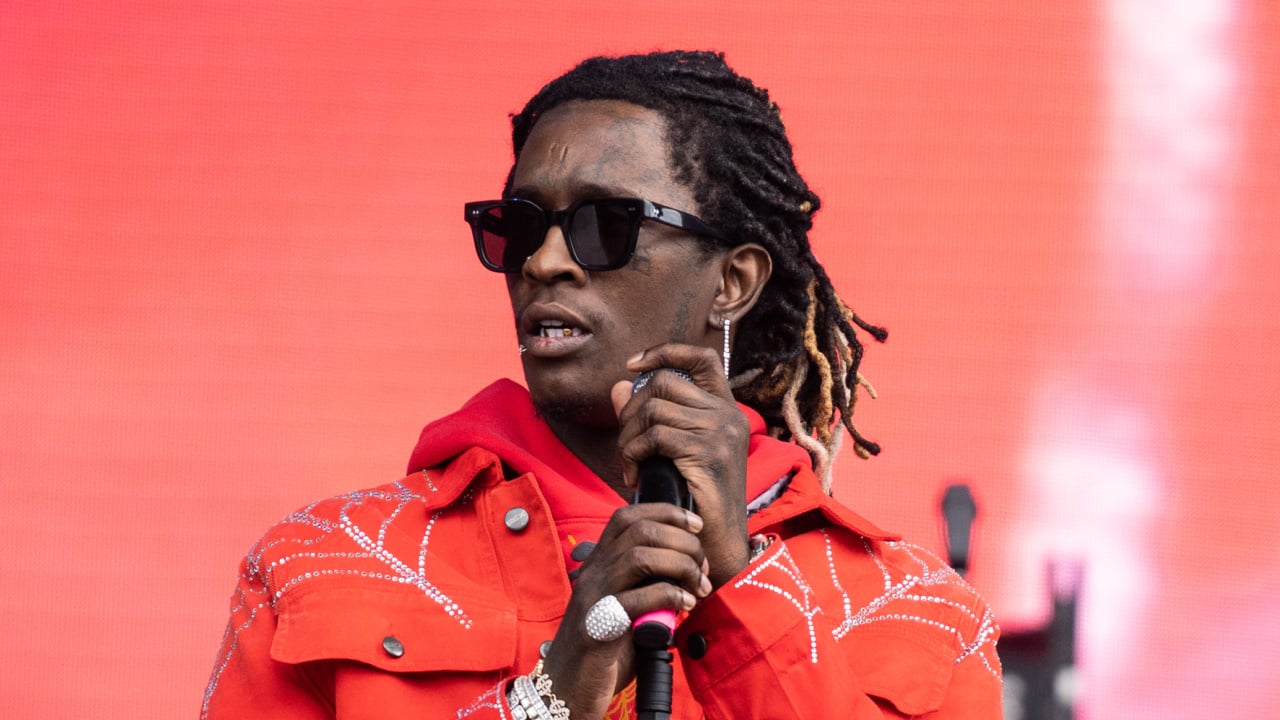 The documents reportedly state Young Thug rented a 2014 Infiniti Q50 sedan from Hertz rental car company, which was later used in the commission of the murder of Donovan Thomas, Jr., a rival gang member, in January 2015.

Prosecutors believe two associates of YSL, Christian Eppinger and Antonio Sumlin, worked to get permission of Young Thug to make a second attempt to murder YFN Lucci while he’s behind bars at Fulton County.

PROSECUTORS: SERGIO “Gunna” KITCHENS,associate of YSL,
accused of appearing in a video released on social media titled “Fox 5,” wearing a “YSL” pendant and a “Slatt” pendant, with lyrics stating “We got ten-hundred round choppers.”@wsbtv

Young Thug was booked into Fulton County Jail around 10:30 p.m. local time, while Gunna has yet to be taken into custody. Thugger’s first court appearance is scheduled for Tuesday (May 10). This is a developing story.