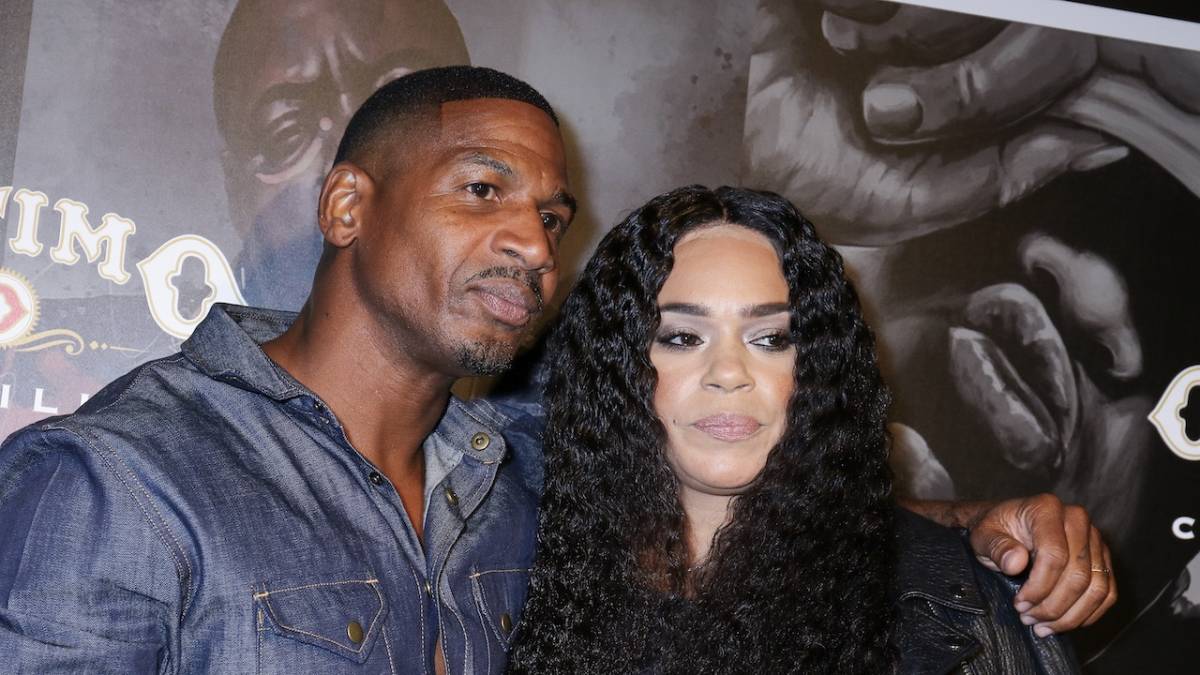 Mother’s Day is typically a day for adoration, honoring and acknowledging motherhood in society. In Stevie J’s case, the Hitmen producer is using Sunday (May 8) to not only profess his love for estranged wife Faith Evans but desire for them to get back together.

“Faith Rene Jordan I’ve hurt you, disrespected you and humiliated you in front of the world,” Stevie’s message began. “From this day forward I promise to listen to your feelings and be more delicate with your heart. I also promise to build you up even more and to communicate daily with you, respect you and love on you until you’re as happy as you were when we got married. I’ve learned my lesson and I NEVER want to live without you because God knows I’m a better man with you and I’m asking you to find it in your heart to forgive me and allow me to rebuild or trust. Happy Mother’s Day x I love you.”

Evans and Stevie J’s marriage has been more than rocky over the past few years. After quickly getting tying the knot in 2018, the pair’s relationship has been the subject of tabloid fodder, ” rel=”noopener” target=”_blank”>arrests, cheating allegations on both sides and more. Stevie J filed for divorce from Evans in November 2021 but the couple was later seen spending time together on the beach. Recently, the famed Bad Boy producer and Love & Hip Hop star had fans curious if he was receiving oral sex from an unidentified woman during an interview on Instagram.

Even with his proclamation of love, Stevie still finds himself without a lawyer for his and Evans’ divorce proceedings. In April, a Los Angeles Superior Court judge granted a motion brought by the producer’s former representation Kimaia Klein from Fox Rothschild LLP’s law firm. According to Klein, she was unable to continue working for the former Love & Hip Hop star due to an “irremediable breakdown” and a “genuine conflict” had arrived between the firm and their now former client.

“Despite several attempts by my office to informally resolve the issues with Steven, we have been unsuccessful in resolving the issues,” she said. “I feel compelled to articulate that the relationship has broken down sufficiently so that my colleagues and I cannot continue to represent Steven, and that conflicts have arisen.”