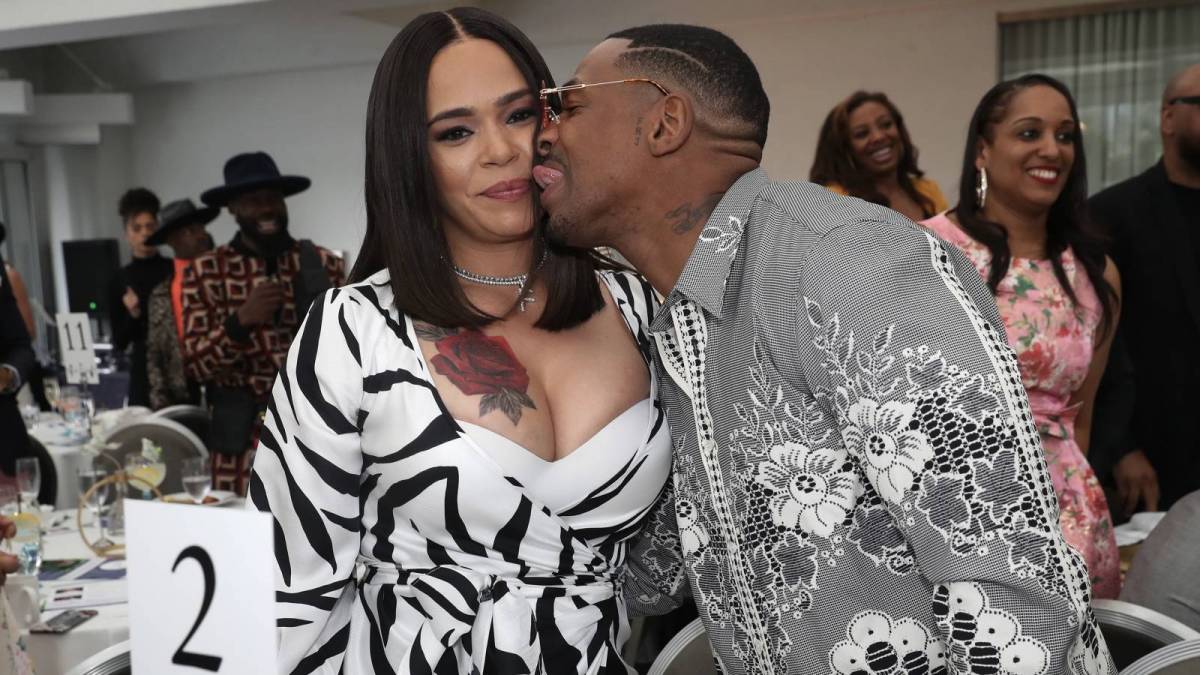 Stevie J’s ongoing divorce battle with Faith Evans doesn’t look to be working in his favor. Over the holiday weekend, Stevie J’s divorce attorney jumped ship, leaving the legendary music producer to find a new one.

According to a report by TheGrio on Saturday (January 1), Stevie’s veteran attorney, Kimia Klein of the law firm Fox Rothschild LP, filed a motion to dismiss him as a client on Tuesday. The reason for the filing was due to an “irremediable breakdown” in their relationship.

“Despite several attempts by my office to informally resolve the issues with Steven, we have been unsuccessful in resolving the issues,” Klein wrote in her filing without revealing what the issue was, citing attorney-client privilege. “The relationship has broken down sufficiently so that my colleagues and I cannot continue to represent Steven.”

Official court records show a hearing date has been set for March 28 to resolve the matter between Stevie and Klein.

Stevie J called for divorce in early November 2021 despite looking peaceful on a beach with Evans days after filing. Things got out of hand when a video of Stevie J berating Evans for cheating surfaced online. He issued a public apology, but turned around and asked for spousal support from his estranged wife and absolution from making monthly payments to her. 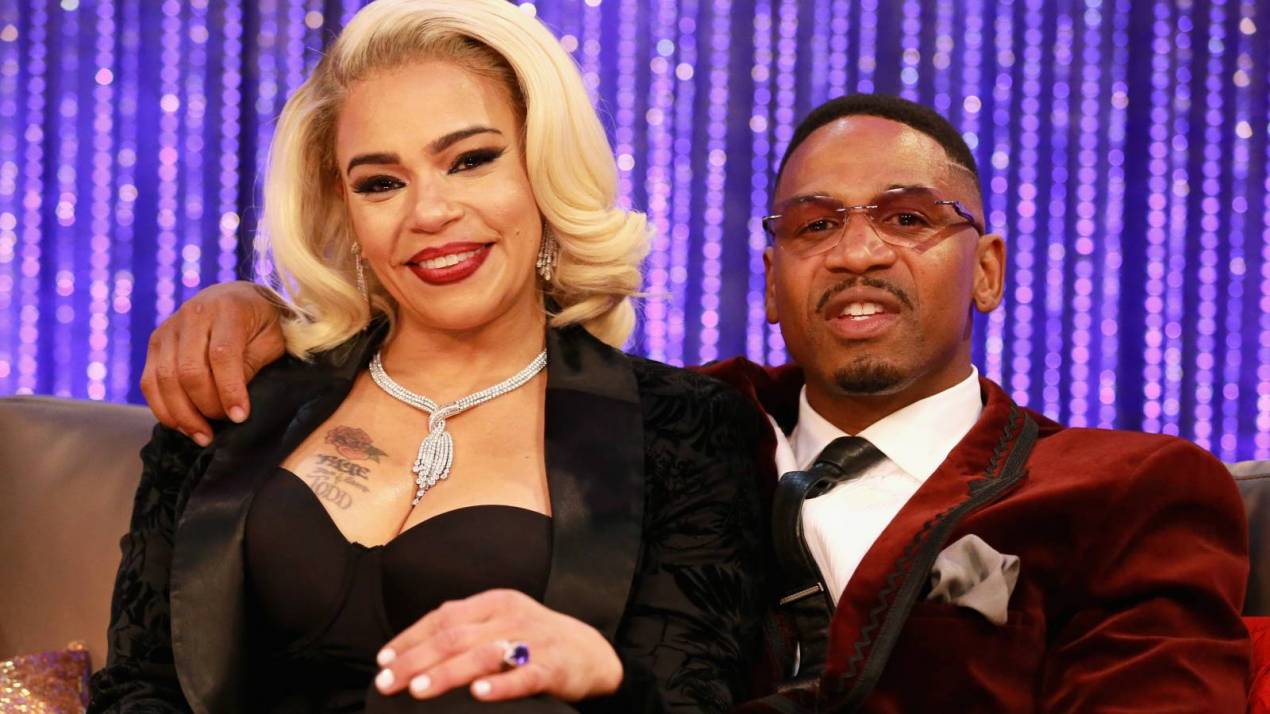 Stevie J and Faith Evans have been married since 2018, but the marriage was far from perfect. In April, Stevie J’s ex-girlfriend and mother of his child, Joseline Hernandez, accused Evans of cheating and claimed her autistic son “almost killed” Bonnie Bella, Hernandez’s daughter.