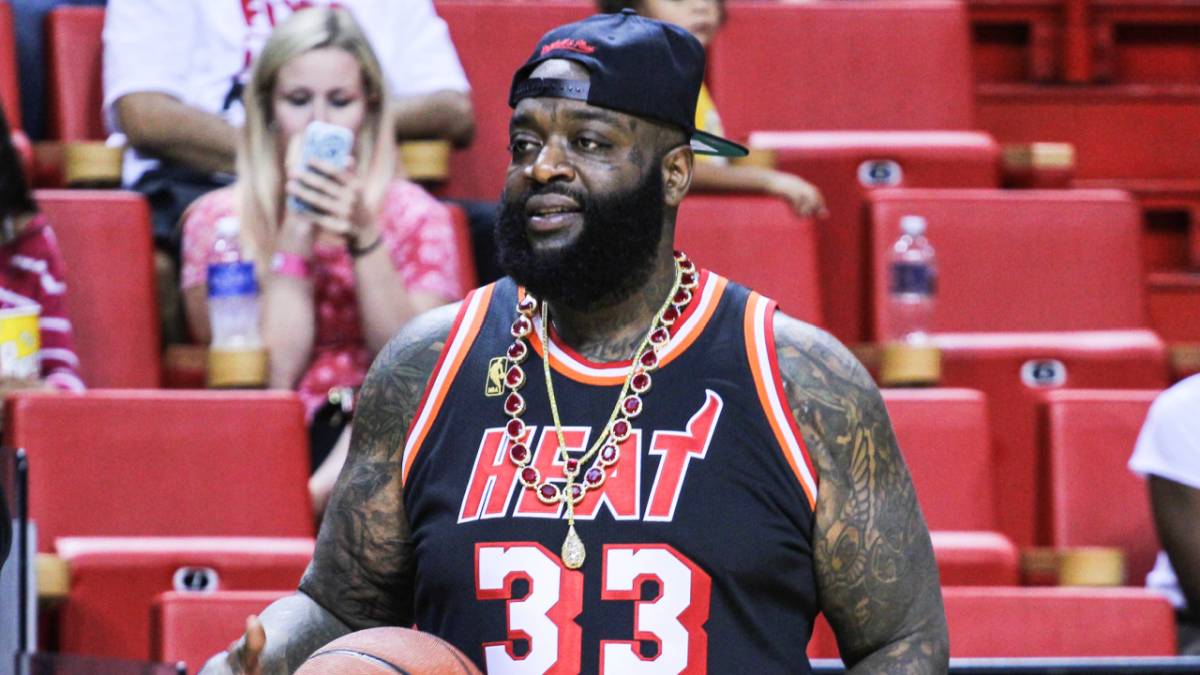 The NBA playoffs are in full swing, and with that comes celebrity guests sitting courtside to get a piece of the action. The latest high-profile figure to attend a game was Rick Ross, who watched his hometown Miami Heat take on the Philadelphia 76ers in Game 2 of the Eastern Conference Semifinals at Miami’s FTX Arena on Wednesday night (April 4).

The Biggest Bawse was having a great time sitting behind the basket to the point that he actually got involved in the game. Miami Heat big man Dewayne Dedmon attempted a jump shot that ended up airballing right into Rozay’s lap, and the MMG mogul could barely contain his excitement as he collected the “rebound.”

“Just got my first rebound, baby!” Ross cheered as he threw the ball back on to the court. “Let’s go Heat! I’m coming off the bench!”

Rick Ross went home a happy man as the Miami Heat took down the Philadelphia 76ers by a score of 119 to 103 to take a 2-0 series lead. Sixers guard Tyrese Maxey led the way among all scorers with 34 points, but it wasn’t enough to stop the combination of Miami All-Stars Jimmy Butler (22 points, six rebounds and 12 assists) and Bam Adebayo (23 points, nine rebounds and three assists).

Rozay is just one of many rappers who’ve attended an NBA playoff game this year. 21 Savage and Boosie Badazz both received jerseys at recent games, while Drake got into a war of words with Sixers superstar Joel Embiid in the first-round matchup between Philly and the Toronto Raptors. 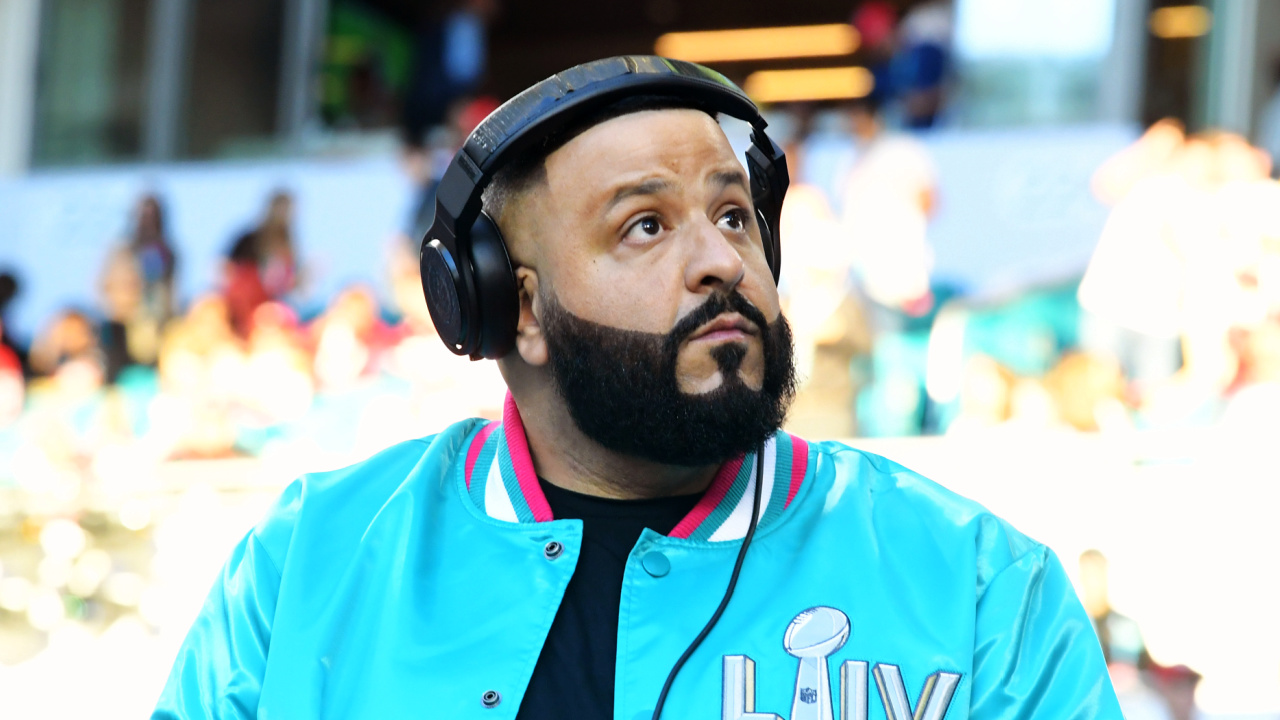 Elsewhere, Jack Harlow was caught interfering with a camera operator during Game 1 between the Boston Celtics and Milwaukee Bucks while also going unrecognized by a pair of NBA referees. Even Ross’ Miami brethren DJ Khaled enjoyed some action on the court when he airballed a three-pointer during the Heat’s first-round game against the Atlanta Hawks last month.