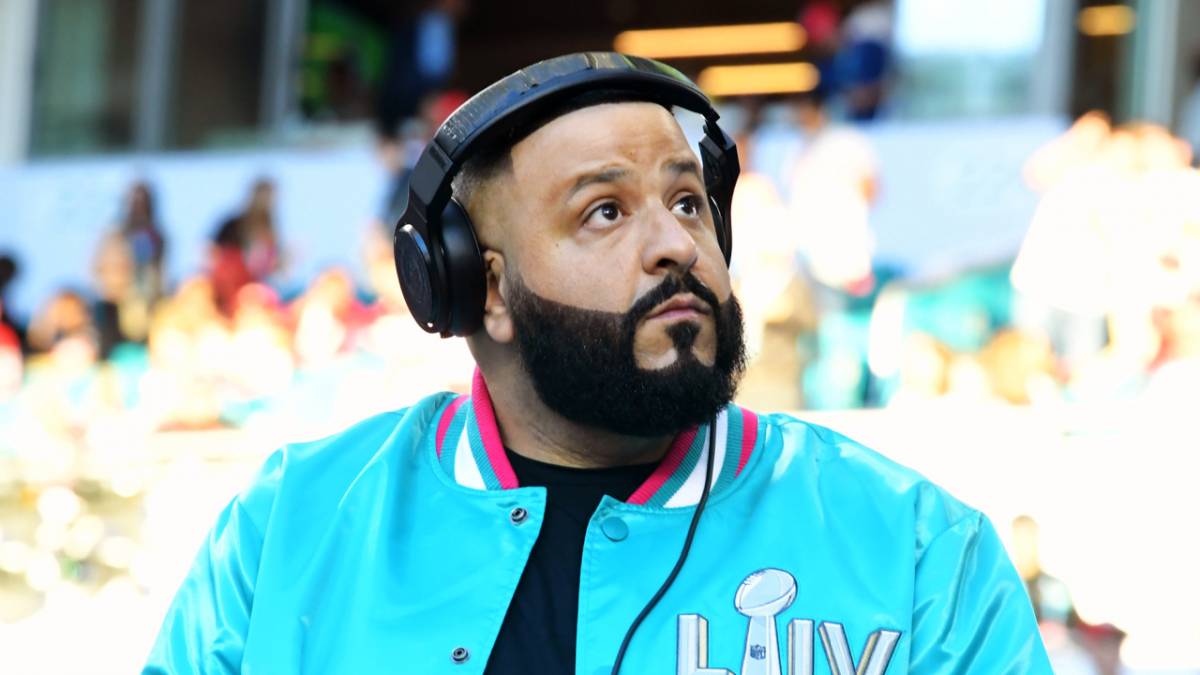 During the first game of the Miami Heat’s first-round playoff series against the Atlanta Hawks, DJ Khaled came through the FTX Arena in Miami, Florida to show his support. During a break in the game, the chart-topping producer hit the court to do a quick practice shot, but was soon forced off by booing fans after he missed a 3-pointer.

A video  of the moment captured by TMZ shows the “We The Best” star taking to the court ball in hand, which he dribbles once before taking a 3-point shot that results in a massive airball. Security casually attempted to block the shot before, but it was the aggressive boos from fans that convinced the hitmaker to go sit down.

While Khaled’s skills on the court are questionable, what isn’t questionable are his talents as a producer. The 46-year-old was recently honored with his own star on the Hollywood Walk of Fame on April 11, and JAY-Z, Fat Joe and Diddy all stopped by to show their support.”I’m not a regular type of person,” The “GREECE” producer said in his speech. “Look, there’s only one Khaled, that’s all I have to say, but I wanna make one thing super clear. This right here, my star. I want my star to represent the light, the love that shine on everybody. God put me on this earth to be a light.” 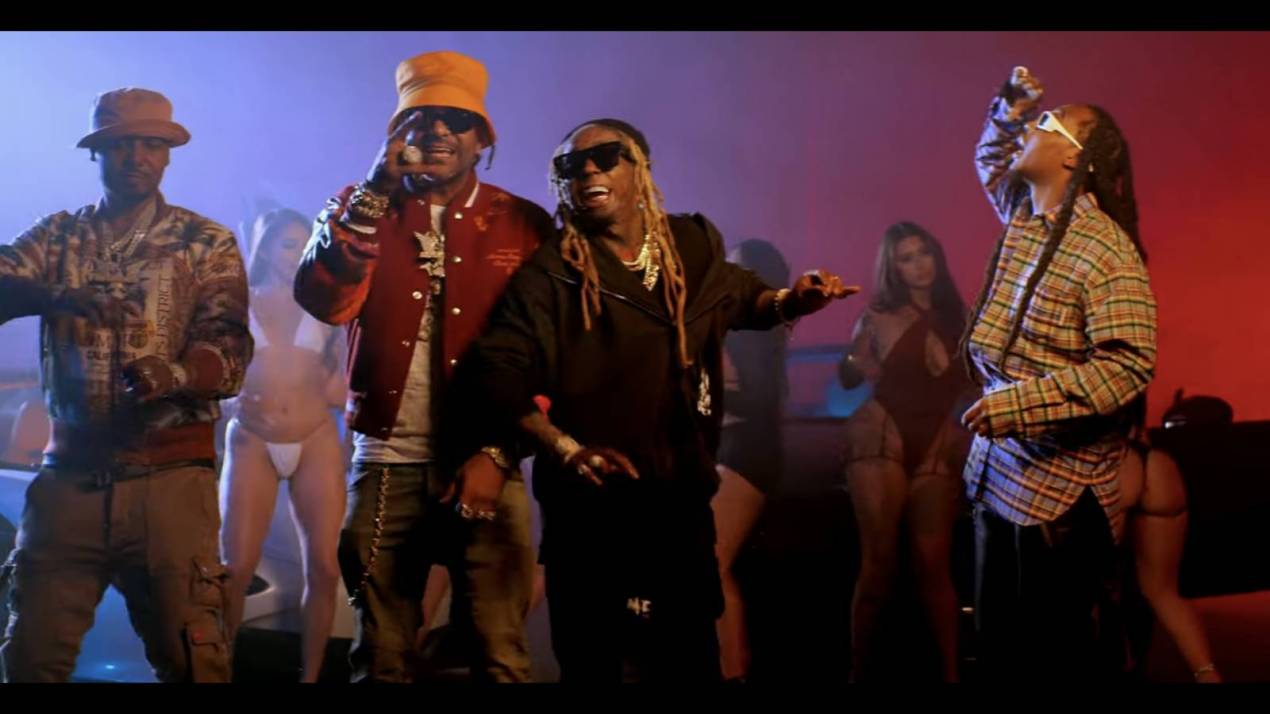 He continued, “The room can be pitch dark, and when I walk in it’s bright. When it’s dark, I’m the light. … So I want everybody to take this starlight and know that this is forever and this is for all of us. This is for hip-hop. But I wanna make it clear we just getting started.”

Watch the full ceremony below.