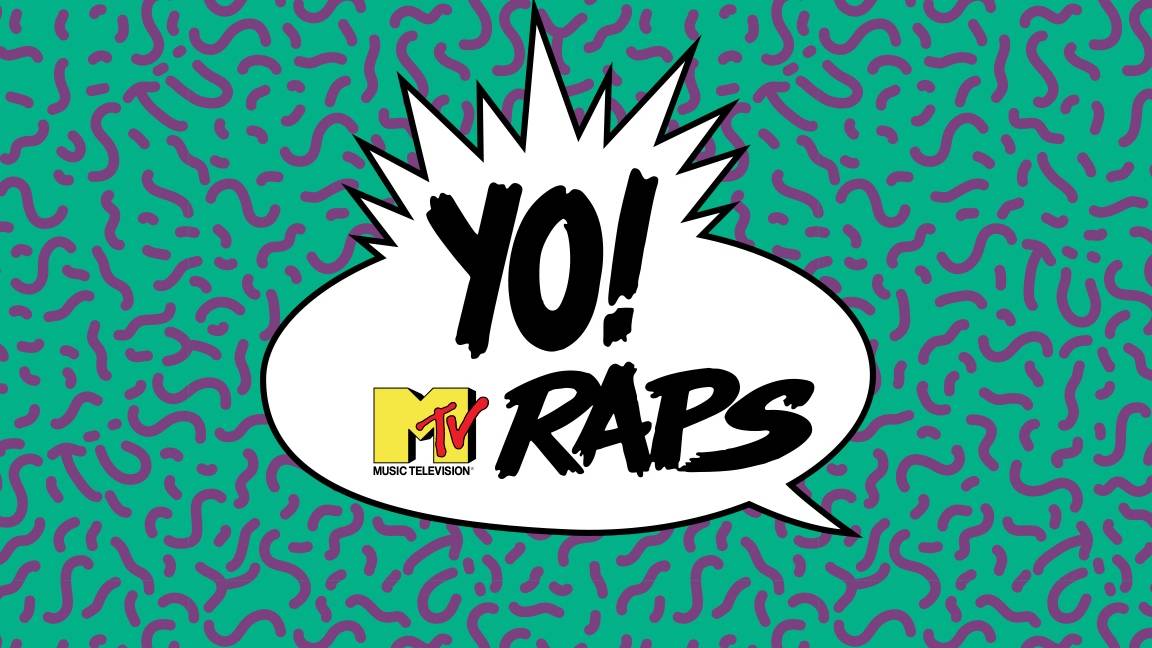 'Yo! MTV Raps' Reboot Gets First Trailer + Premiere Date — But No Doctor Dre Or Ed Lover

YO! MTV Raps was required viewing for any Hip Hop head between 1988 and 1995. Hosted by Ed Lover and Doctor Dre, the music video show featured a string of iconic guests, including Afrika Bambaataa, N.W.A, Public Enemy, LL COOL J, Ice-T, De La Soul, Eric B. & Rakim, EPMD and Ultramagnetic MCs, while playing the hottest new Hip Hop of that era.

Now, MTV Entertainment is reviving the show but with two new hosts — DJ Diamond Kuts and Conceited. According to Complex, the series premieres on Paramount+ May 24 with a Freddie Gibbs takeover, which is followed by Latto on May 31, Saba on June 7, J.I.D on June 14, Shenseea on June 21, Tee Grizzley on June 28, IDK on July 5 and Trina on July 12.

MTV and Paramount’s parent company ViacomCBS released a statement in February promising its return: “MTV is bringing back its most storied Hip Hop series and music franchise Yo! MTV Raps for Paramount+. The return of Yo! MTV Raps will include hosted segments, live performances, cyphers, lifestyle content and serve as a comprehensive deep dive into the current state of Hip Hop.

“After its debut 33 years ago on August 6, 1988, Yo! MTV Raps became the premiere destination for all things Hip Hop. The advent of the series was crucial to the rise of rap music worldwide, creating a global passion for the genre and greater Hip Hop culture, which has since become the most dominant force in mainstream music and pop culture worldwide.” 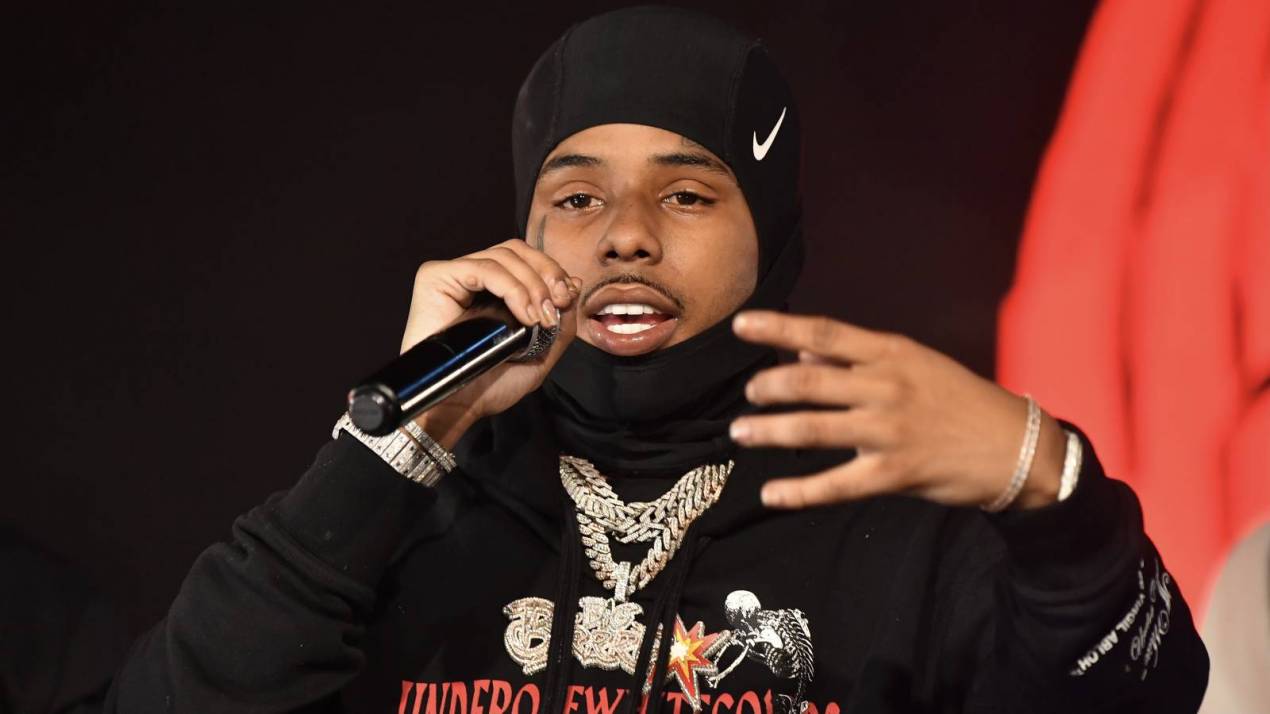 Ed Lover and Doctor Dre were not involved in the reboot. When reached for comment, Doctor Dre wasn’t ready to speak on it quite yet. However, beginning May 5, Paramount+ will at least stream 50 archival episodes from the show’s original run. In an April 2018 interview with HipHopDX, Doctor Dre addressed the idea of a possible reboot but wasn’t quite sure how well it would work.

“I don’t know how that’s going to work in today’s world,” he said at the time. “The unique thing about Yo! MTV Raps was videos were very important back then. In today’s streaming world, not sure how that would work. I’m not sure what they plan on doing. All I know is on June 1, we’ll be at the Barclays Center to celebrate the show and its success — internationally, nationally and globally.”