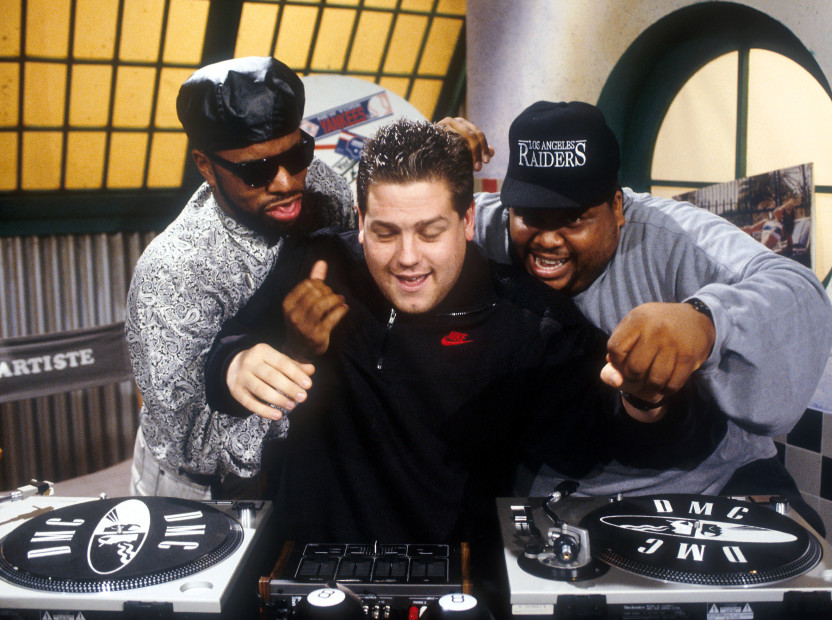 Yo! MTV Raps aired from 1988 to 1995 and has since become synonymous with Golden Era Hip Hop. On June 1, Brooklyn’s Barclay Center will host the Yo! MTV Raps: 30th Anniversary Experience featuring an all-star lineup.

Just like back in the day, weekend host Fab 5 Freddy and the weekday crew – Ed Lover, Doctor Dre and T-Money – will be spearheading the event alongside DJ Skribble, Kool DJ Red Alert and Chuck Chillout.

“We came together with an idea that would be a great homage to the I Love ’90s Tour,” Doctor Dre explains to HipHopDX. “We figured there should be a Yo! MTV Raps Tour. We reached out to our manager, Charlie Stettle, and he went to work.”

When it comes to a reboot of the O.G. television show, MTV says it “will reinvent the franchise for a new generation as a both a linear and digital series across its platform.” But Dre is unsure of how it will play out. [apple_news_ad type=”any”]

“That’s what they say,” he says. “I don’t know how that’s going to work in today’s world. The unique thing about Yo! MTV Raps was videos were very important back then. In today’s streaming world, not sure how that would work. I’m not sure what they plan on doing. All I know is on June 1, we’ll be at the Barclays Center to celebrate the show and its success — internationally, nationally and globally.”

The 2BlindMics podcast host adds, “It might be coming to a city near you. Many more announcements to come.”

MTV will livestream the arena concert on its website.