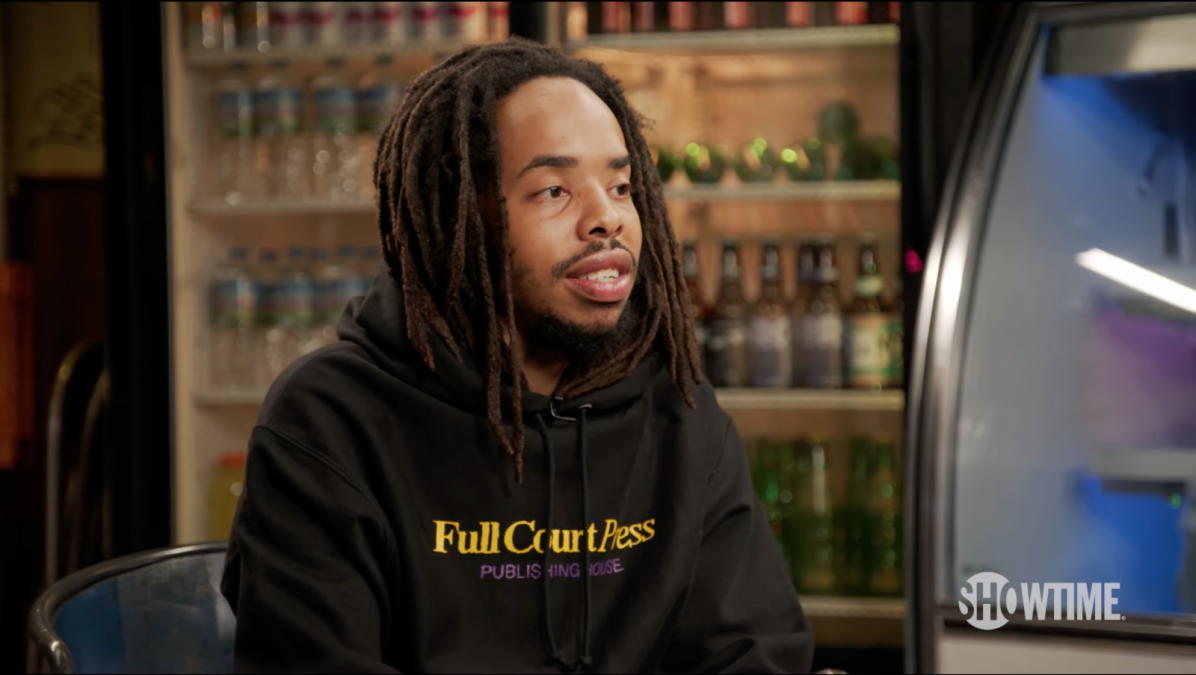 According to Earl Sweatshirt, Joe Budden is still salty about the time the Odd Future rapper impersonated him on Loiter Squad back in 2014.

Joe Budden recently had a bone to pick with Earl’s new album Sick!, which he called “bullshit” and said he’d never listen to.

“Hell no, I ain’t hear that bullshit!” Budden exclaimed on The Joe Budden Podcast. “And I’ll tell you what, I’m never gonna hear ’em! I am never gonna hear that. I don’t care. That shit could be Thriller. When would I put that on?”

Fans were quick to theorize that Earl’s classic impression of the former Slaughterhouse rapper was likely the reason Budden won’t give Earl’s music a spin. Well, Earl confirmed during an interview on Desus & Mero on Thursday (April 28) that Joe Budden is indeed still very upset about the Loiter Squad skit.

“He’s tight. He’s not letting it go bruh,” the “Chum” rapper said before asking for peace. “Bro, fuck with me bro. This your twin bro.” 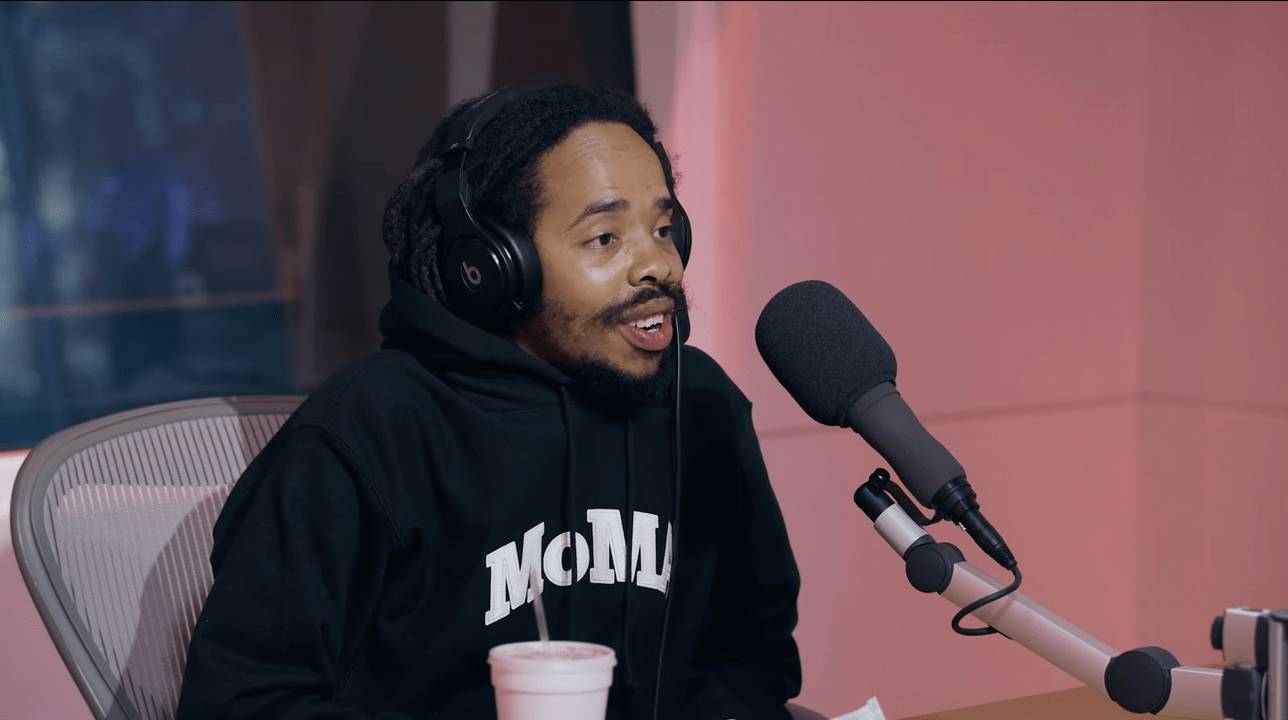 The Budden conversation then led into a discussion about Loiter Squad in general.

“We had way too much creative control,” Earl said. “That shit was so funny. We had some dumbass ideas that went through bro.”

Earl Sweatshirt dropped Sick! on January 14, and is currently on the road with Action Bronson and The Alchemist as part of the NBA Leather Tour, which will kick off its second leg on May 1 in Vancouver. From there, the trio will travel to Milwaukee, Detroit, Toronto, Montreal, and Worcester before flying off to Europe.

Check out the full interview with Desus & Mero below.