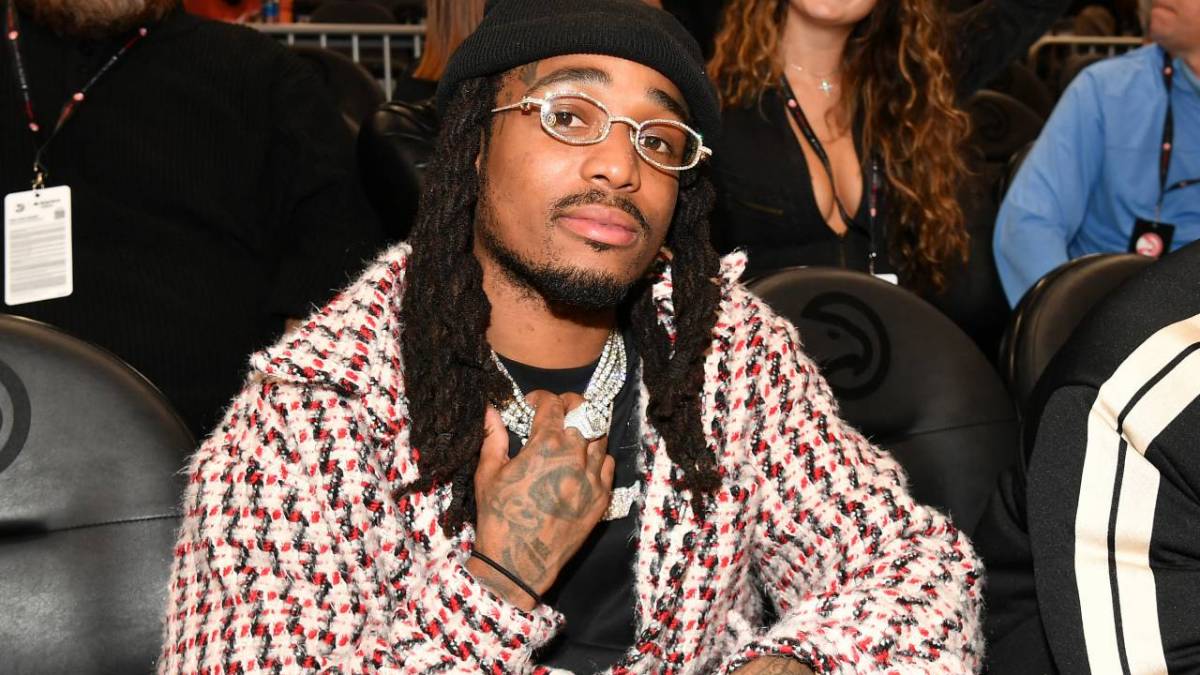 Quavo isn’t the type of rapper to shy away from how much money he has, and he likes to show it off in various ways, such as what he did when he was behind the wheel of his Tesla recently.

On Thursday (April 28), Quavo took to his Instagram with a video of himself riding around in his luxury car but texting at the same time. Now, people should know it’s unsafe to text and drive, but the autopilot function in Tesla vehicles makes it possible, and Huncho was making great use of the tool.

“No Txtin And Drivin,” Quavo wrote as he did exactly that.

Fans were excited to hear the Migos frontman tease a new track in his Instagram video, which his label QC confirmed was on the way. It’s unclear whether the song is a track for the Migos or just Quavo himself, but fans are expecting something to come from the song snippet.

Quavo teased another song a few weeks ago, but this time with Takeoff assisting him on the track. The footage on Instagram showed the two Migos members chilling with their entourage as they previewed their verses on the new track.

While he continues to tease fans with new music, Quavo recently announced he will be starring in an upcoming feature film about Atlanta’s street car culture. According to Deadline, the film is titled Takeover and finds Huncho taking on the lead role of Guy Miller in the action-thriller written by Jeb Stuart (Die Hard, The Fugitive) and directed by Greg Jonkajty (Netflix’s The Liberator). 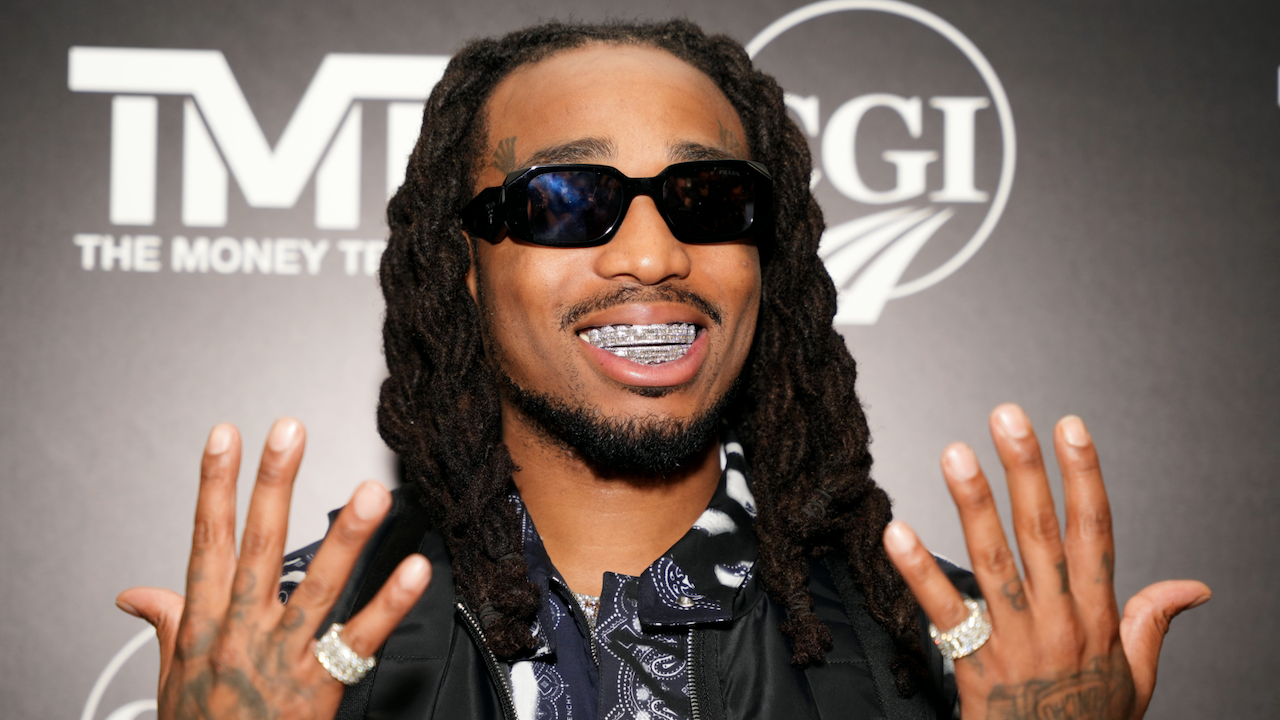 Guy Miller is described as “a recent parolee who’s attempting to rehabilitate his life, when circumstances propel him back into Atlanta’s thriving and dangerous takeover scene. He must live up to his reputation as one of the slipperiest street operators in a lethal, head-long race against time.”