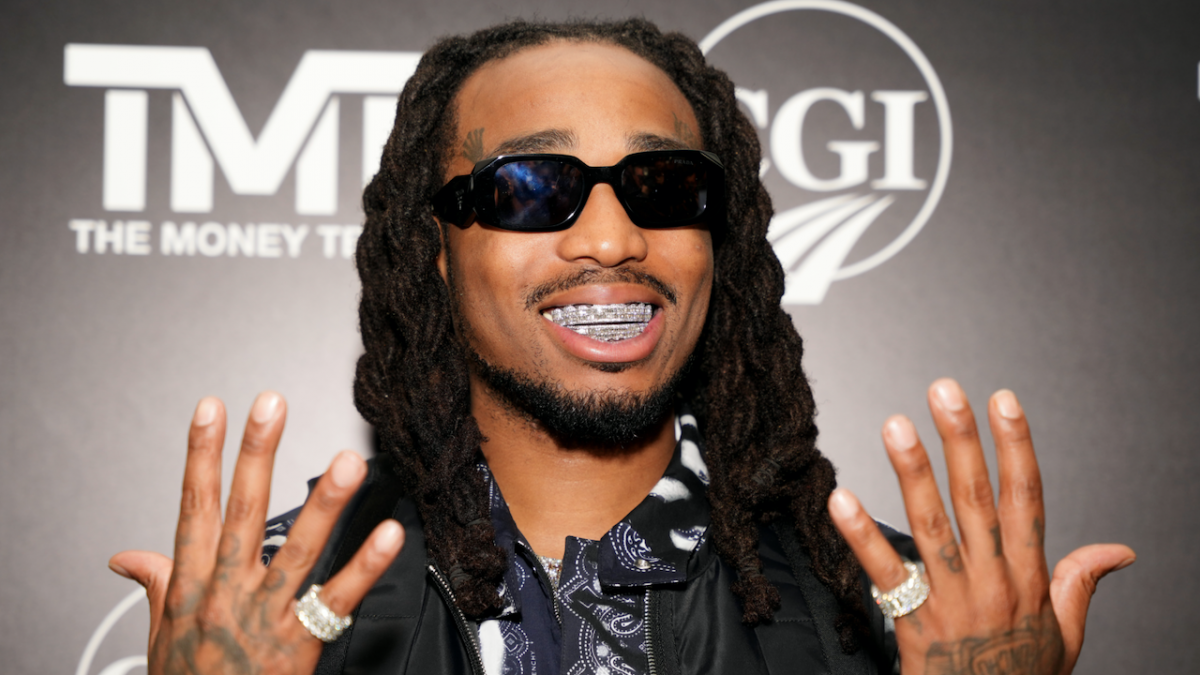 Quavo is set to star in an upcoming feature film about Atlanta’s street takeover car culture, according to Deadline. Titled Takeover, the Migos rapper will take on the lead role in the action-thriller, written by Jeb Stuart (Die Hard, The Fugitive) and directed by Greg Jonkajty (Netflix’s The Liberator).

Guy Miller is the name of Quavo’s character, who’s described as “a recent parolee who’s attempting to rehabilitate his life, when circumstances propel him back into Atlanta’s thriving and dangerous takeover scene. He must live up to his reputation as one of the slipperiest street operators in a lethal, head-long race against time.”

Combining live-action performances with animation, the movie will look at the fascination with sideshows and stunts in car culture that see drivers take over streets and parking lots with tricks. Quality Control Music’s production arm, Quality Films, is producing the film alongside Trioscope.

Quavo released a statement alongside the announcement on Wednesday (April 27), revealing his excitement about the movie taking place where he grew up.

“I’m really excited for this opportunity, especially shooting in my hometown of Atlanta,” he said. “This film is an ideal opportunity to further delve into my craft, and I can’t wait to see how the action plays out in this animated environment.” 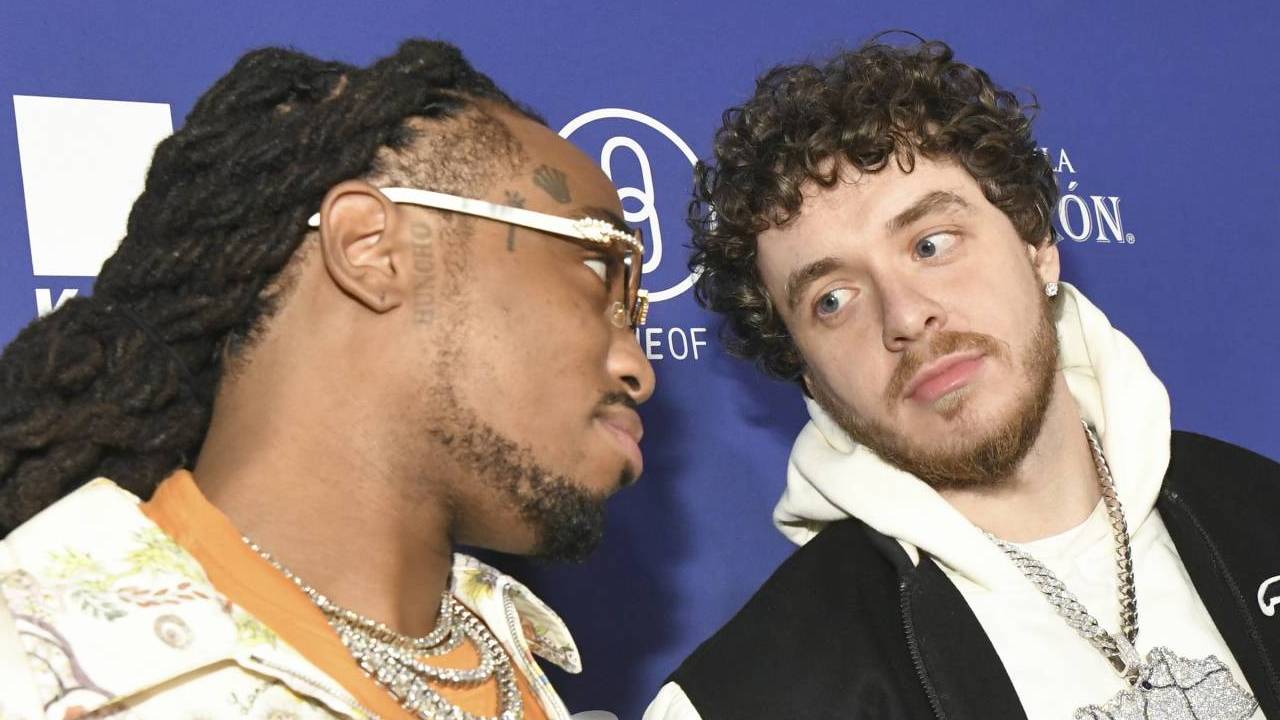 Quality Films’ president Brian Sher added, “The film brings together the industry’s most talented visionaries both on and off the screen. We’re thrilled to deliver an unparalleled edge-of-your seat ride that will introduce many viewers to a world they never knew existed.”

Quavo has previously had acting roles in shows such as Atlanta, Black-ish, Ballers, Narcos: Mexico and Star. The rapper and Quality Control Music founders Kevin “Coach K” Lee and Pierre “P” Thomas are also among the producers for Takeover.