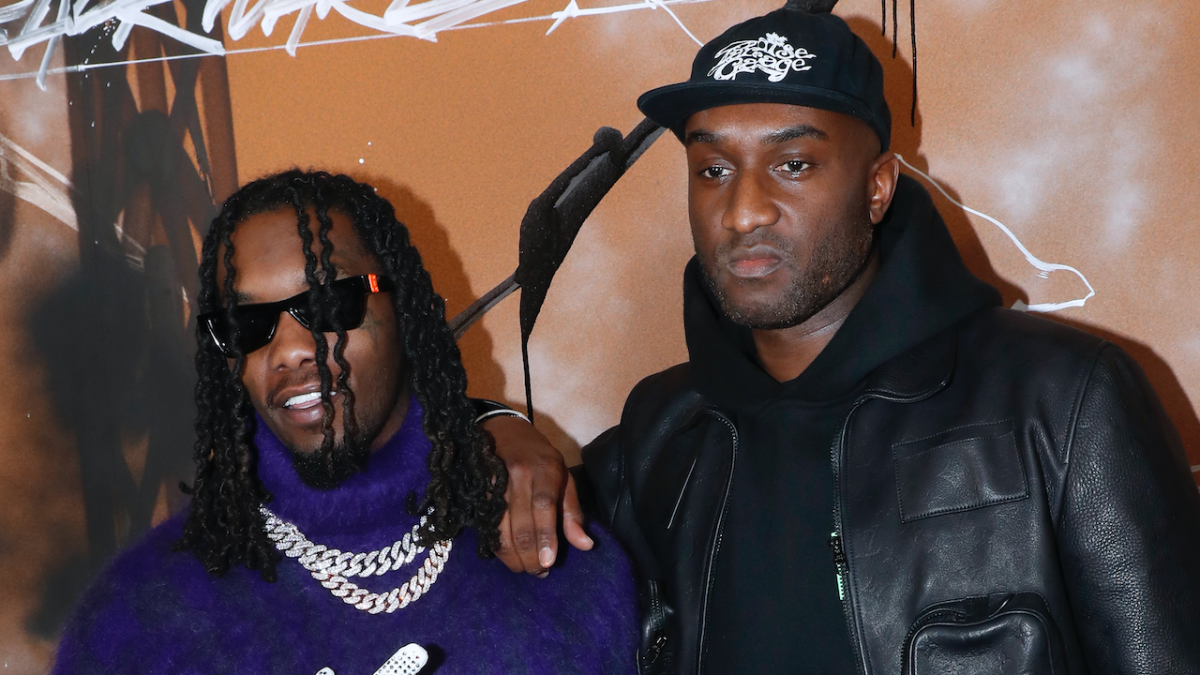 Offset has paid tribute to his late friend and collaborator Virgil Abloh by getting a new portrait tattoo.

The Migos member took to his Instagram Stories on Tuesday (April 26) to share a photo of his new ink, which shows the fashion designer smiling with shades on while wearing a Louis Vuitton shirt. “Do it for ‘V,'” he wrote as the caption.

Offset isn’t the only rapper to honor Virgil with body art, with Drake also getting a tattoo.

Shortly after Virgil Abloh’s death in November, Offset shared a eulogy with Vogue about his determination to break down barriers and the passion he had for the arts.

“What Virgil represented to me, is [someone who is] boundless,” he said at the time. “By that I mean his willingness to break the rules, to do the things people said he couldn’t. He was all about taking that, surpassing it and challenging yourself on every project. Every project that Virgil would touch would excite the world – the world would lose its mind. He was passionate about the arts and the youth. He was always seen in young brands, and he supported the younger generation.

“Every time you saw Virgil, he had a smile on his face. Every person that I know that reached out to him, he would help – from clothing, to an album cover, to any new project coming out. He was just so involved with the culture. Most people get to his level and they don’t really help those coming up. But he was always humble, and always trying to do something new.”

He added, “He was ahead of the curve and would always give you ideas – free ideas – off of the top of his head. He was an open book, and we loved him.”

Offset walked the runway for Virgil Abloh’s final Louis Vuitton show in Miami days after his passing, with the likes of Kanye West, Pharrell, Kid Cudi, Lil Baby, 21 Savage and DJ Khaled also in attendance. He previously made an appearance during an Off-White show in Paris in January 2019.