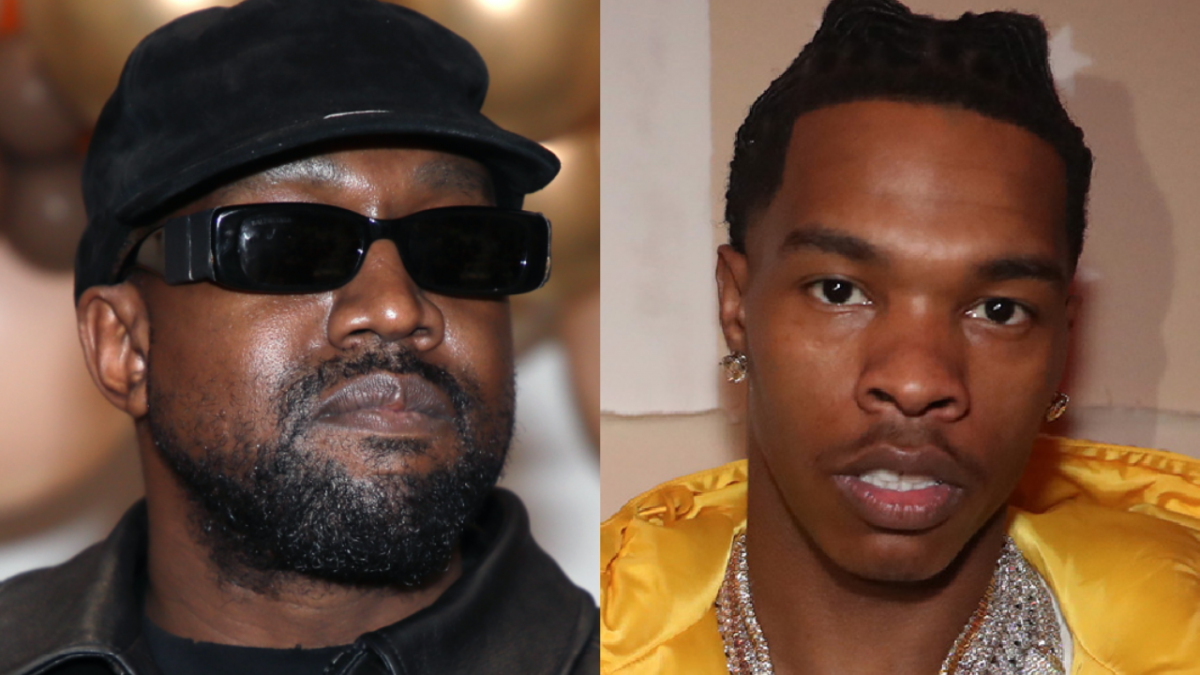 Kim Kardashian and North West were alongside Kanye West, with the likes of Nigo, Don C, Jerry Lorenzo and Fonzworth Bentley also at the event.

Kanye West and Pharrell could be seen sitting next to each other in the front row. A special moment saw the pair nodding heads and moving their hands to the music.

Virgil Abloh’s death was announced on Sunday (November 28), revealing he’d been battling cancer for over two years. Following the news, Louis Vuitton chairman and CEO Michael Burke revealed the Art Basel show would continue to take place “per Virgil’s wishes” as a celebration of his legacy.

“It is with profound sorrow that I learned of the passing of Virgil Abloh,” he said in a statement. “Virgil was not only a friend, great collaborator, creative genius, visionary and disruptor, but also one of the best cultural communicators of our times. He paved the way for future generations. As a devoted supporter of his community through his charities and passions, he was an eternal optimist who believed anything was possible.

It continued, “In this same spirit, we at Louis Vuitton will proudly continue to celebrate his legacy with a final show in Miami, per his wishes. I am honored to have called him my friend. My deepest thoughts are with his wife, children, parents, family and the entire community that was touched by his greatness.”

Virgil Abloh was Louis Vuitton’s menswear artistic director from 2018 until his death, while serving as the CEO of Off-White after launching the company in 2012.

Watch videos from the runway show and Kid Cudi’s performance below.