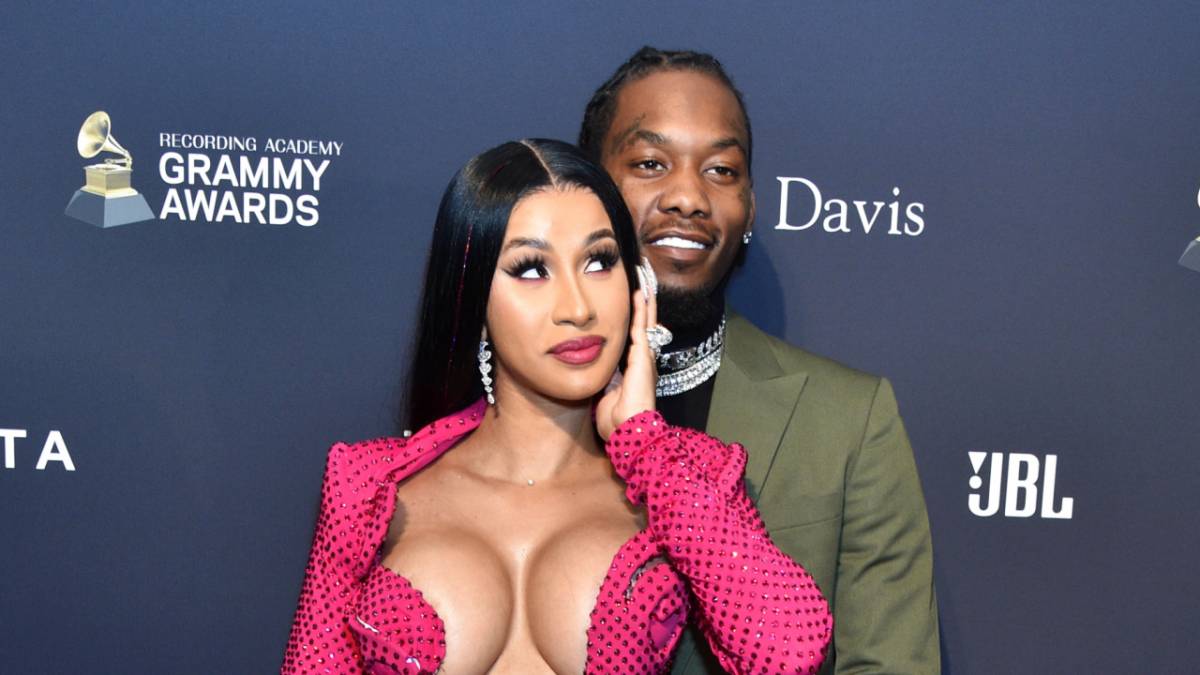 While she made her triumphant return to Instagram on Thursday (April 14), Cardi B had been holding off posting photos of her and Offset’s baby boy outside of giving fans a glimpse of their son’s eye in March.

Hours later, both Cardi B and the Migos rhymer shared adorable photos of their seven-month-old and revealed that his name is Wave Set Cephus, which features an homage to his father’s rapper name. Wave is Offset’s second child with Cardi B following Kulture and his fifth child in total.

“WAVE SET CEPHUS,” Offset wrote with a photo of his son bathing with a pair of glistening chains hanging around his neck.

The Cephus family was also featured as the stars of the latest issue of Essence where Cardi, Offset and all five of his children are royally photographed for the cover. Cardi B made sure to bring along their family dog, Fluffy, for the photoshoot as well.

Cardi B had been enjoying a social media break until Thursday when she returned to promote her guest appearance on the remix to Kay Flock’s “Shake It.” Cardi took it back to her Bronx days during the Gangsta Bitch Music era as she dyed her hair a bloody red with a bandana pattern for the street-fueled visual. 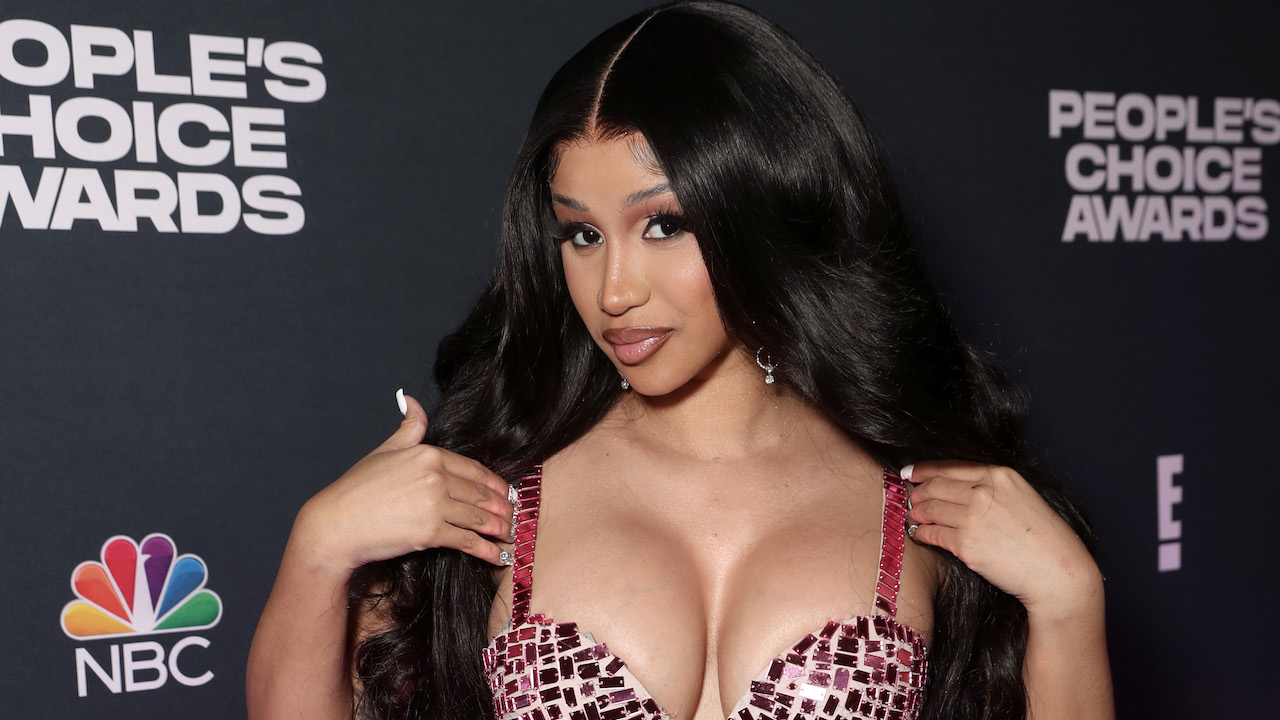 Look for the “Shake It (Remix)” to arrive at midnight on the East Coast Friday (April 15) and find pictures of her family above.