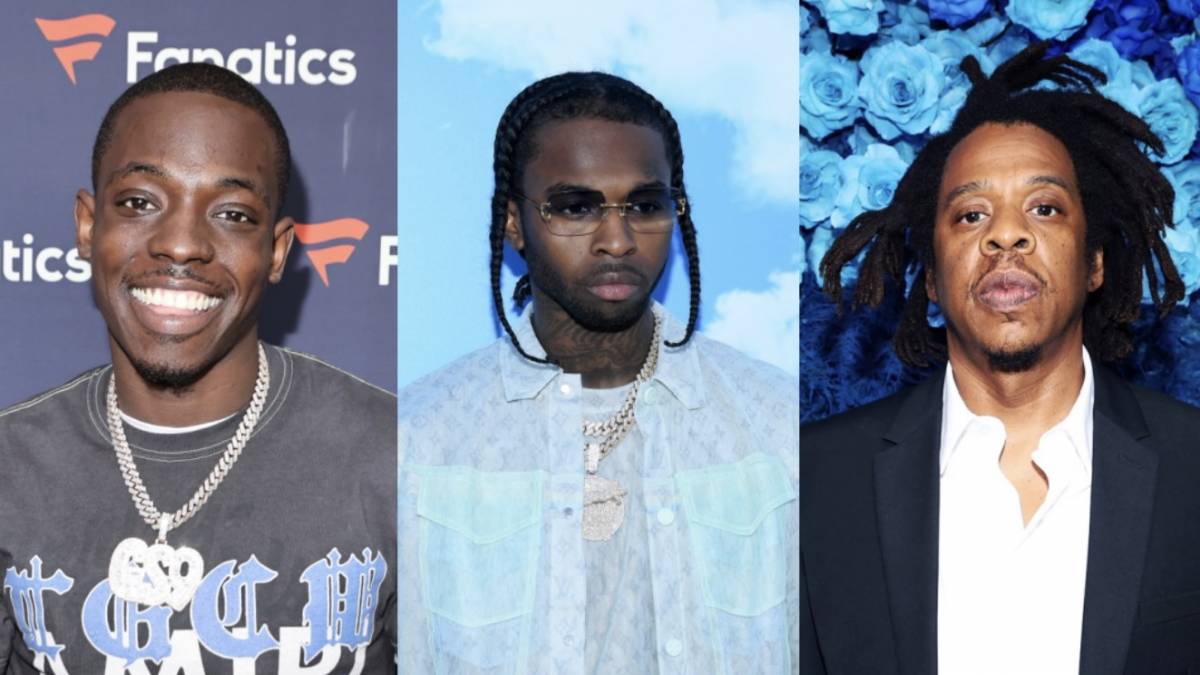 Brooklyn, New York, has a special place in the hearts of Hip Hop fanatics. The borough has bred so many different rappers over Hip Hop’s near 50-year history, and the trend continues to this day.

Before his untimely passing in 2020, Pop Smoke was poised to be the next one to lead the charge for Brooklyn in a way that hadn’t been seen since JAY-Z did it 20-plus years ago. Both rappers are generational talents, and with that comes people asking which one an artist would want a feature from.

Bobby Shmurda was recently hit with that question during a conversation with Akademiks. The social media personality asked the “Shmoney” rapper who he would like a feature from between Hov and Pop Smoke. Bobby wasted no time going with the “Dior” rapper as his choice.

Akademiks was taken aback by Bobby’s answer, who ended up mimicking Pop Smoke’s deep voice and ad-libs saying how much he likes the late rapper while also saying the same about Hov. Hip Hop fans are sure to argue over Bobby’s picks, given the generational differences between the two rappers.

Although it may be too late to get a Hov or Pop Smoke feature, fans will be looking to see if Bobby Shmurda will have some guests pop up on his upcoming indy project, They Don’t Know. The body of work is scheduled to arrive on April 29, and according to his Instagram post, Bobby can’t wait to finally unleash new music. 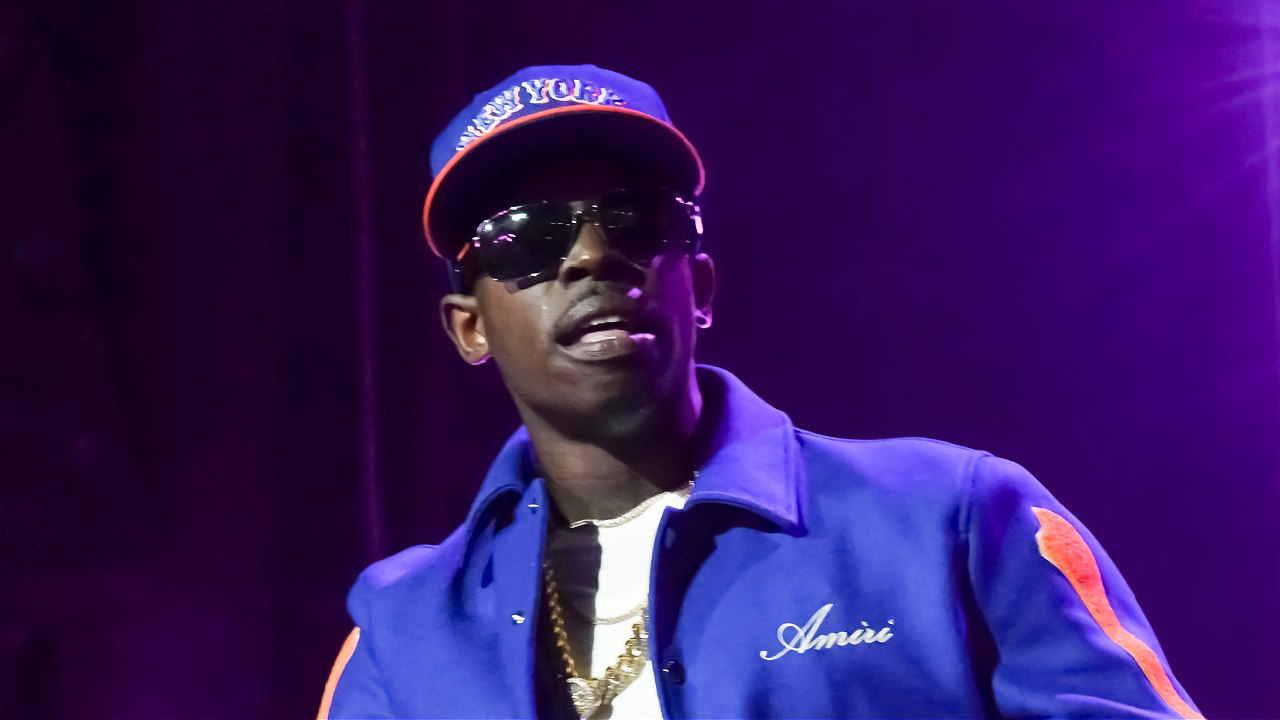