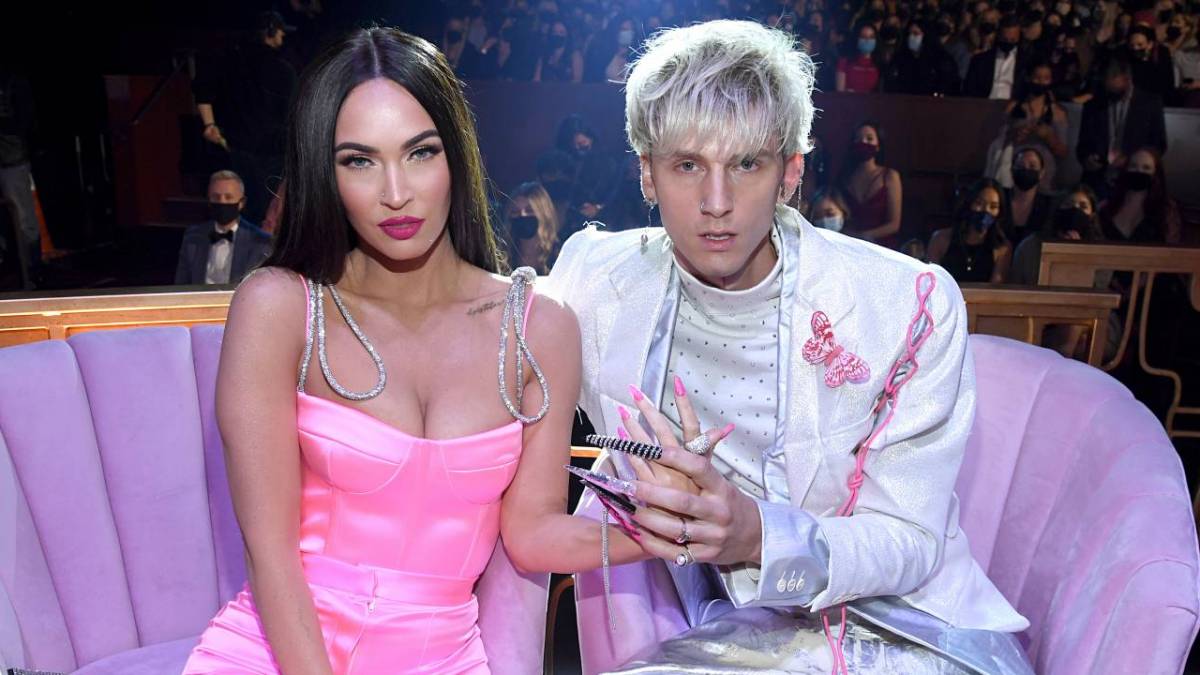 Machine Gun Kelly’s alternative rock experiment is being put on hold. After notching a pair of No. 1 albums with Tickets to My Downfall and Mainstream Sellout, MGK is promising that his next project will be back in the Hip Hop realm.

“I’m going to make a rap album for myself,” he told Audacy. “For no other reason, no point to prove, no chip on my shoulder. If I keep doing things to prove things to people, I’m going to one, drive myself crazy and two, not make a good product. I made Tickets and Mainstream Sellout because I wanted to make them. I need to now also make people miss that sound.”

“I’m going to do this tour and I’m gonna step into where I left Hotel Diablo and expand on my storytelling as a rapper and find a new innovative sound for the Hip Hop Machine Gun Kelly. That’s where my excitement is and where me as a music archaeologist wants to explore.”

Kelly candidly opened up on numerous topics within music, film, and his personal life, in addition to what he learned from touring with Young Thug throughout 2019.

“I would be on the bus with him every day for hours and all he did was… He never played a beat and passed on a beat. I learned that from him. I’m like, ‘I’m never going to a studio session again and being like, this wasn’t a vibe today.’ I’m laying down something every single time.”

MGK is also gearing up to make his directorial debut in the movie Good Mourning, which hits on-demand and theaters on May 20.

Around the 10-minute mark of the interview, Kelly explains the hilarious story of convincing NBA legend Dennis Rodman to make a cameo in the film as well as getting rap friends Trippie Redd and YG to join the party.

It’s a great time in the Machine Gun Kelly world. His fiancée Megan Fox covered the latest issue of Glamour UK and she made sure to clarify the details around previous viral comments regarding drinking MGK’s blood. 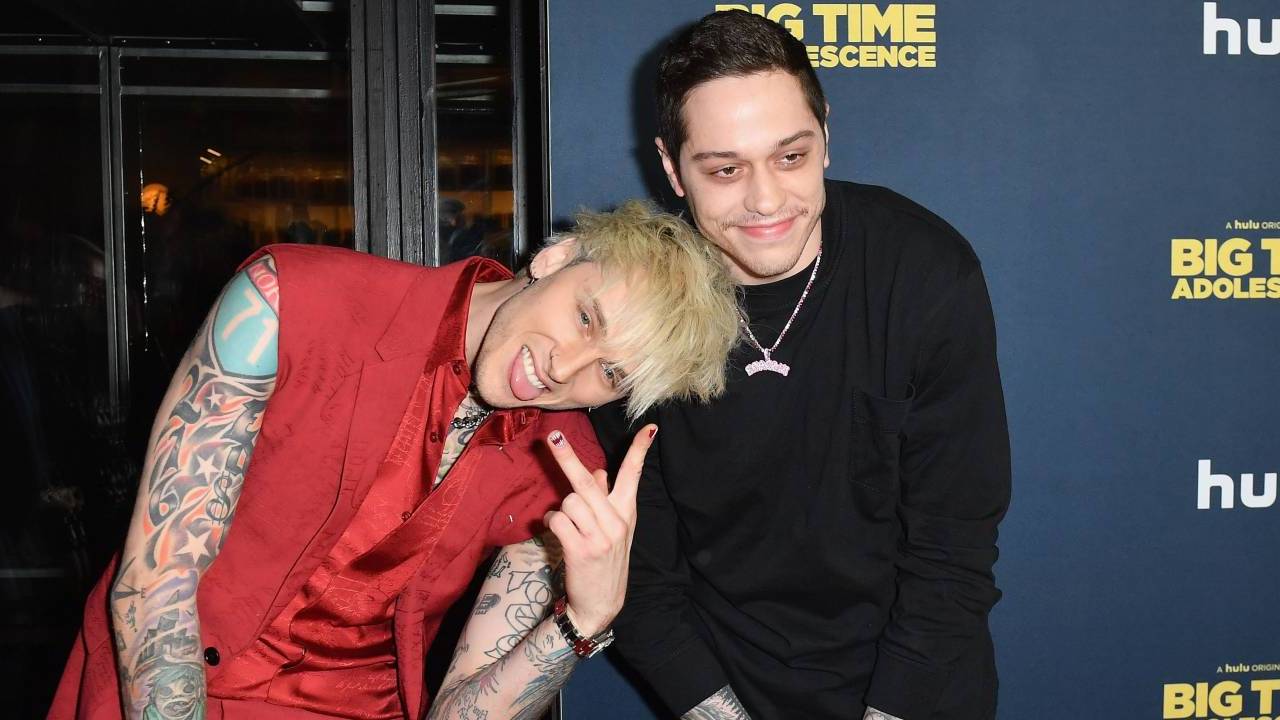 MGK hits the road for his Mainstream Sellout Tour on June 8.