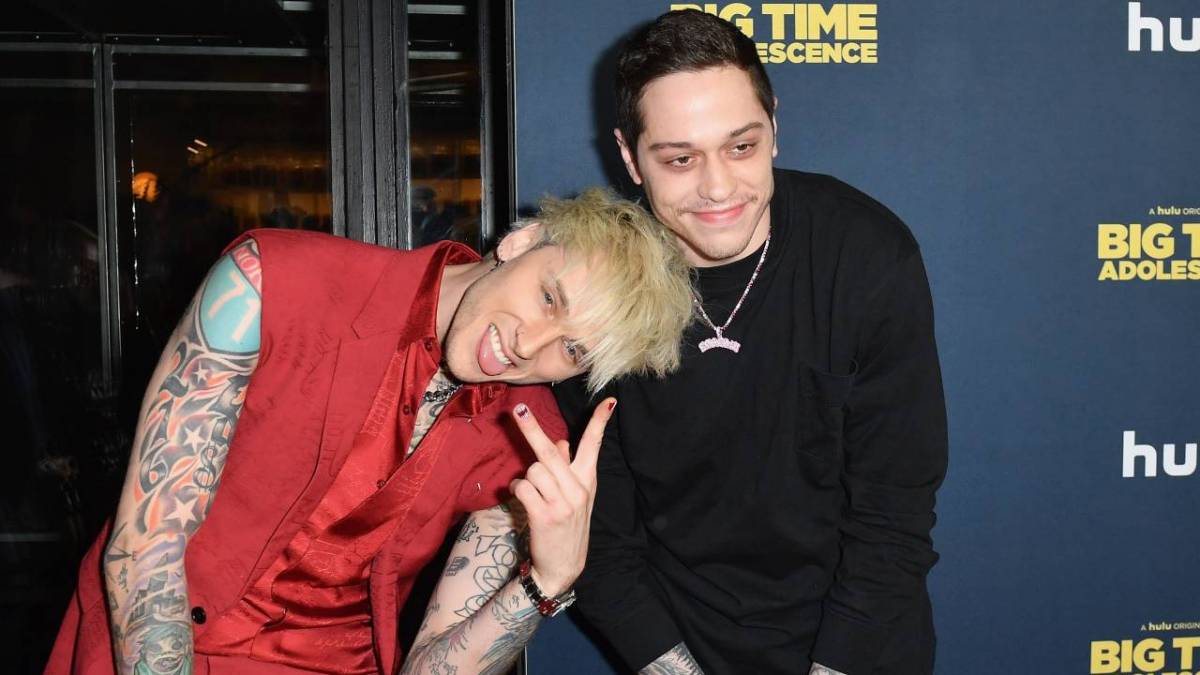 Machine Gun Kelly’s directorial debut is set to release in theaters and on-demand on May 20. Good Mourning‘s first trailer arrived on Wednesday (April 20) and the rom-com is a star-studded affair.

On the Hip Hop side, there are a few surprising cameos made by YG, Trippie Redd and Snoop Dogg, who provides the voice behind an animated joint.

Kelly even got Dennis Rodman to make a brief appearance in Good Mourning and he still couldn’t believe he pulled it off after the trailer dropped yesterday.

“I can’t believe we got Dennis Rodman in the movie,” he wrote.

i can’t believe we got Dennis Rodman in the movie

The plot of the movie revolves around Machine Gun Kelly’s character of London Clash, who is a movie star but in the midst of a bad break-up, which comes at a terrible time as he’s gearing up for the most important meeting of his life.

MGK has been building up a quality acting resume after starring in The Dirt, Big Time Adolescence, The King of Staten Island and more in recent years. 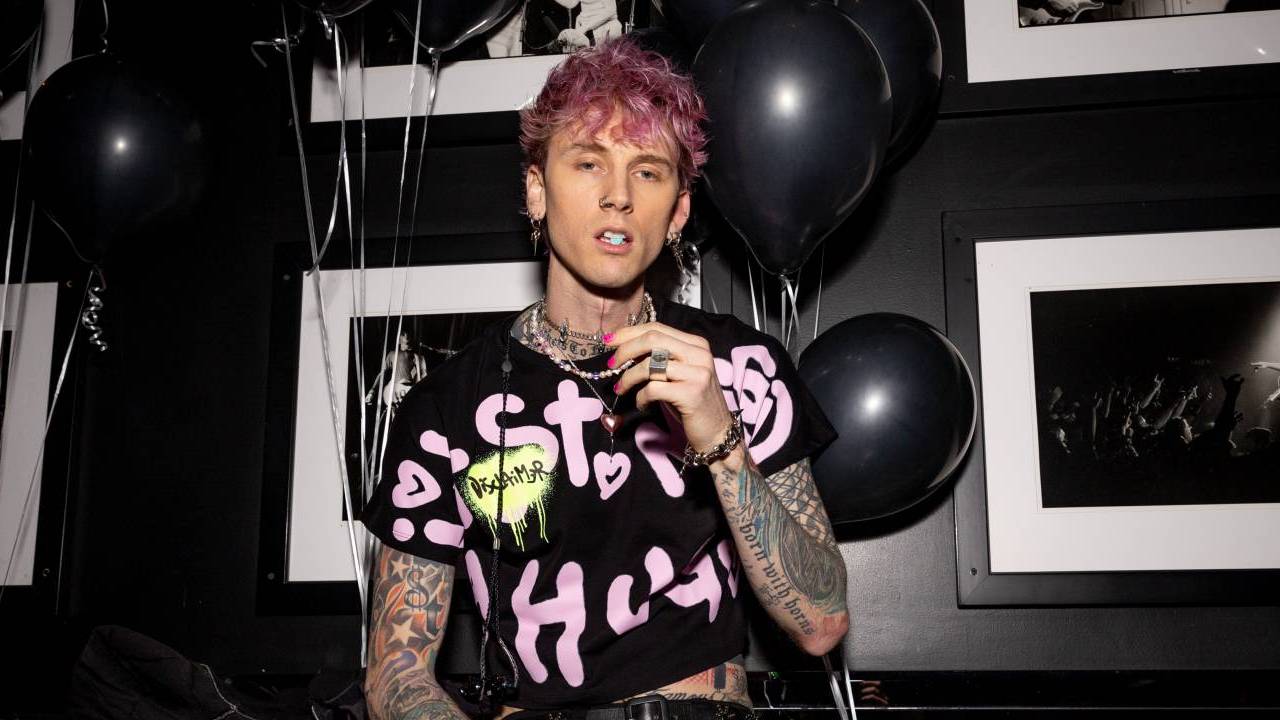 Machine Gun Kelly also released his Mainstream Sellout album on March 25, which debuted at No. 1 on the Billboard 200 with 93,000 total album-equivalent units sold in the first week.