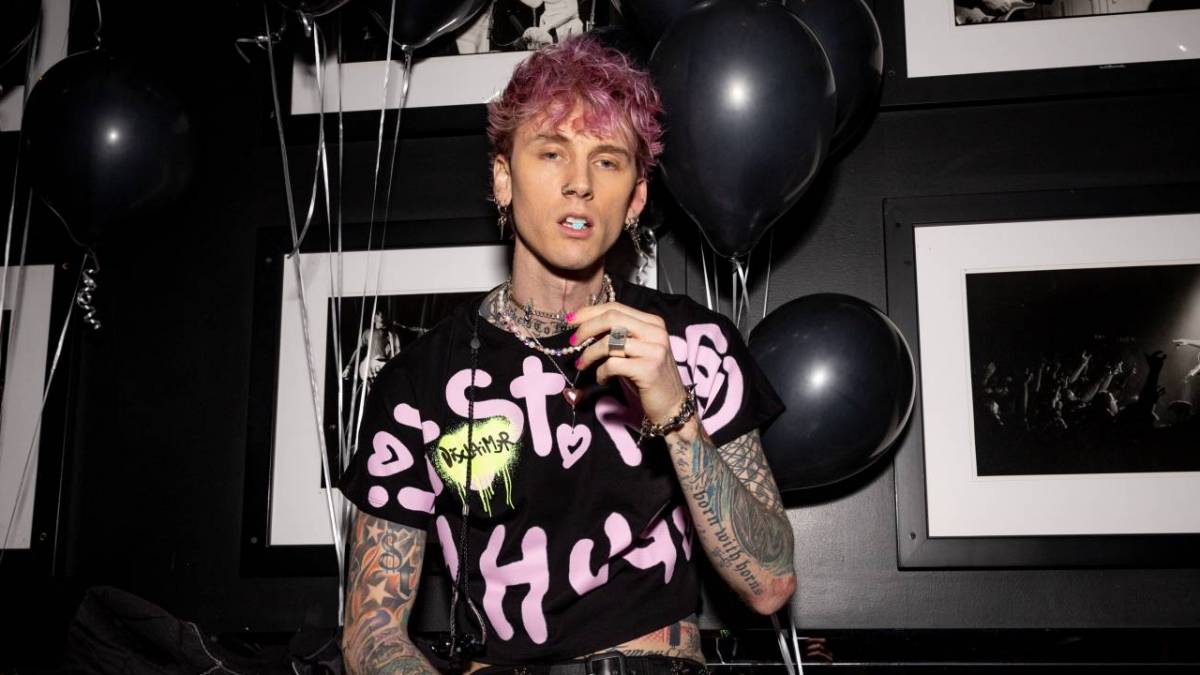 Ahead of his Mainstream Sellout album’s arrival on Friday (March 25), Machine Gun Kelly announced a global tour on Monday (March 21) that will take him through the United States and across the pond to Europe this summer. The trek is set to kick off in June while Trippie Redd, Iann Dior, Travis Barker, Avril Lavigne, Willow Smith, PVRIS, and more will be joining MGK on the road.

Machine Gun Kelly and company will then head to Europe for shows in Prague, Milan, Paris, London, Dublin, Amsterdam and more. General tickets for the entire tour will go on sale on Ticketmaster starting on Friday morning (March 25).

Fans in the Las Vegas area are in luck. All Pinkbox Doughnuts locations in Sin City will have a pink whip MGK limited-edition donut which will be available across Vegas on Friday (March 25) to celebrate tickets for the July 15 concert at T-Mobile Arena going on sale as well as Mainstream Sellout‘s release. 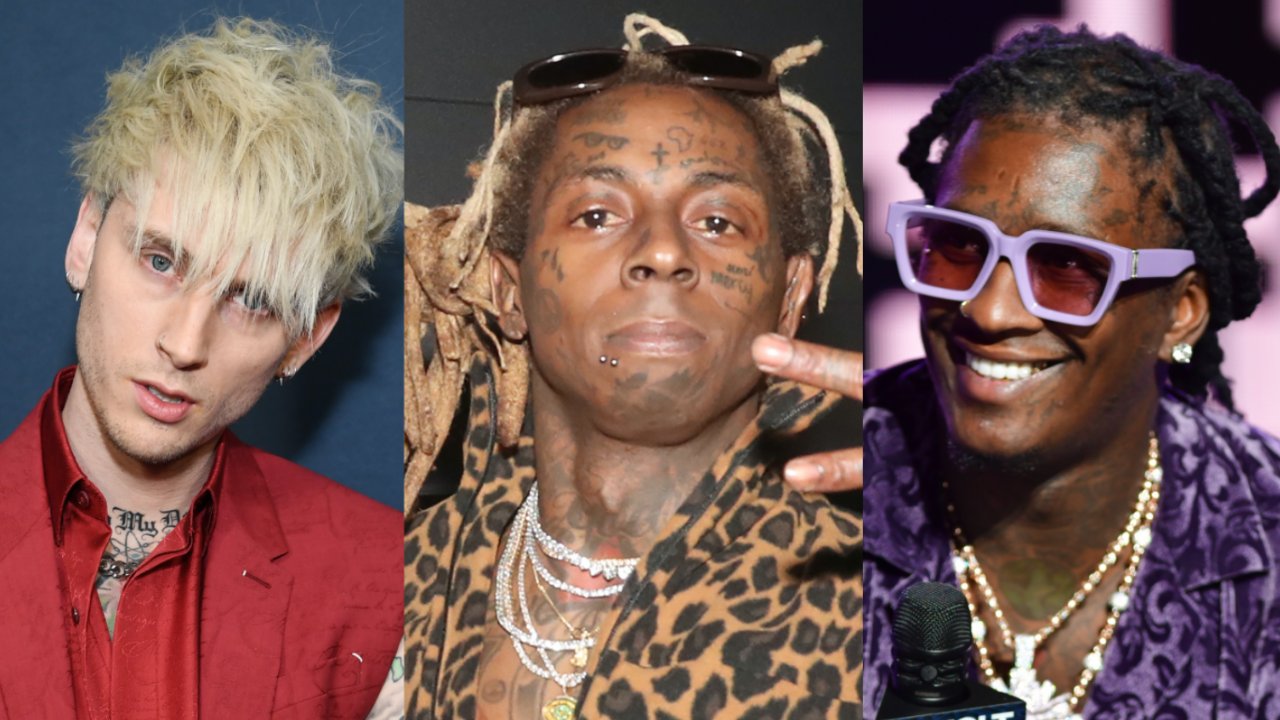 Mainstream Sellout serve as MGK’s sixth studio album and features contributions from Lil Wayne, Gunna, Young Thug, Willow Smith, Pete Davidson and Travis Barker. Machine Gun Kelly’s 2020 Tickets To My Downfall album was a commercial success where he earned his first No. 1 album atop the Billboard 200.