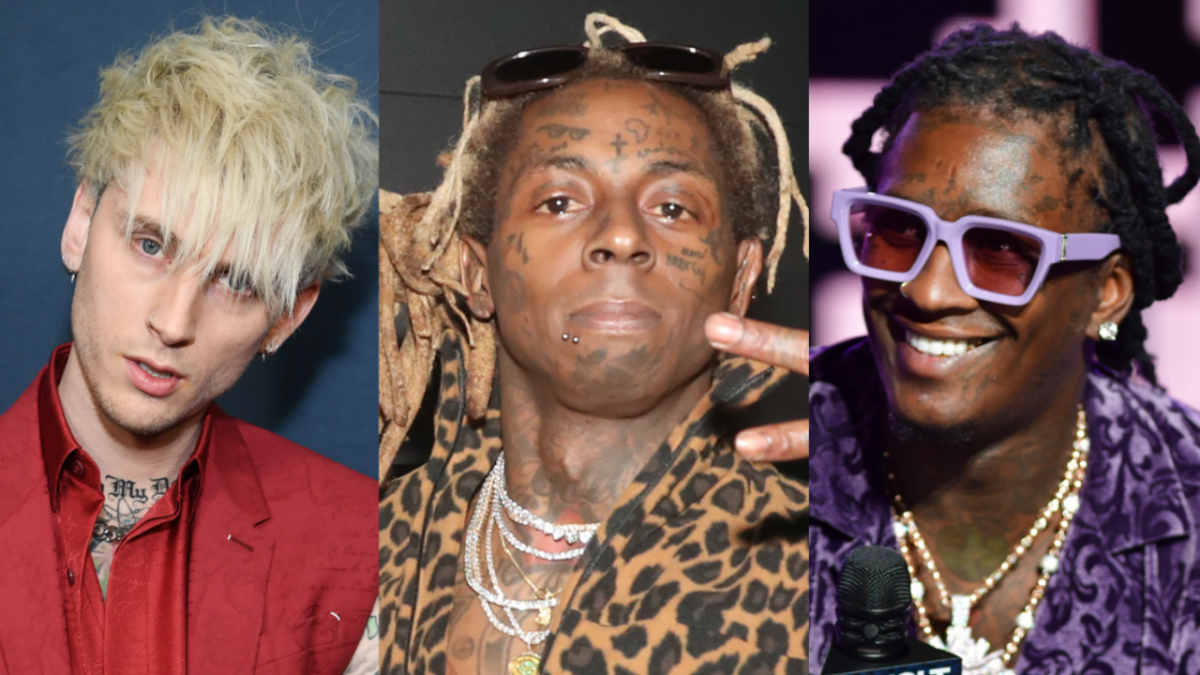 Machine Gun Kelly has revealed the features and cover art for his new album Mainstream Sellout ahead of its release on March 25 via Diddy’s Bad Boy Records.

Although the song titles are hidden, the project includes 16 songs with a couple of Lil Wayne features, along with Young Thug, Gunna, Iann Dior, Willow, Blackbear and Bring Me the Horizon making appearances. There’s also an interlude that features Pete Davidson.

Mainstream Sellout will serve as the follow-up to Tickets to My Downfall, which dropped in September 2020 and debuted at No. 1 on the Billboard 200 with roughly 126,000 total album-equivalent units.

Rolling Stone pointed out that the Mainstream Sellout cover art looked similar to pop band Japanese Breakfast’s Grammy-nominated Jubilee album. “2022’s feud of the year,” the group’s lead singer Michelle Zauner joked on Twitter, to which Machine Gun Kelly responded, “so should we beef over tomato’s or…should i thank them for introducing me to your album, because i just listened and i really like it.”

so should we beef over tomato’s or…should i thank them for introducing me to your album, because i just listened and i really like it 🎶🔥

Zauner also told Pitchfork, “I don’t actually think it looks anything like my album cover at all, but I think it’s very funny that Rolling Stone put up an article about it just because there’s a circular fruit in the foreground. I mean his is people throwing tomatoes at him, and mine is persimmons peacefully hanging around me, so I think they’re very different concepts.” 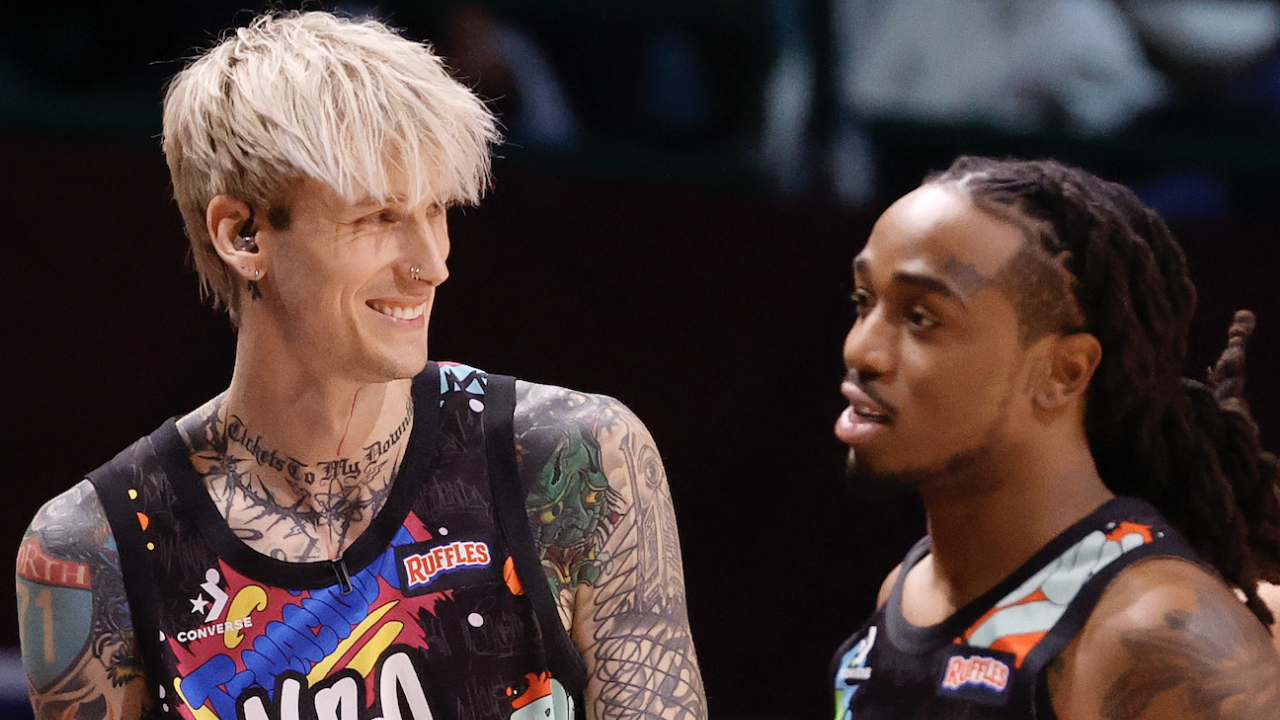 She added, “I’ve never met Machine Gun Kelly. He seems like a fine person. I can’t imagine having rock beef with anyone, but if I had to choose, it would probably be Machine Gun Kelly. I’m honored to have a celebrity feud published in Rolling Stone today; it was not something I had anticipated.”