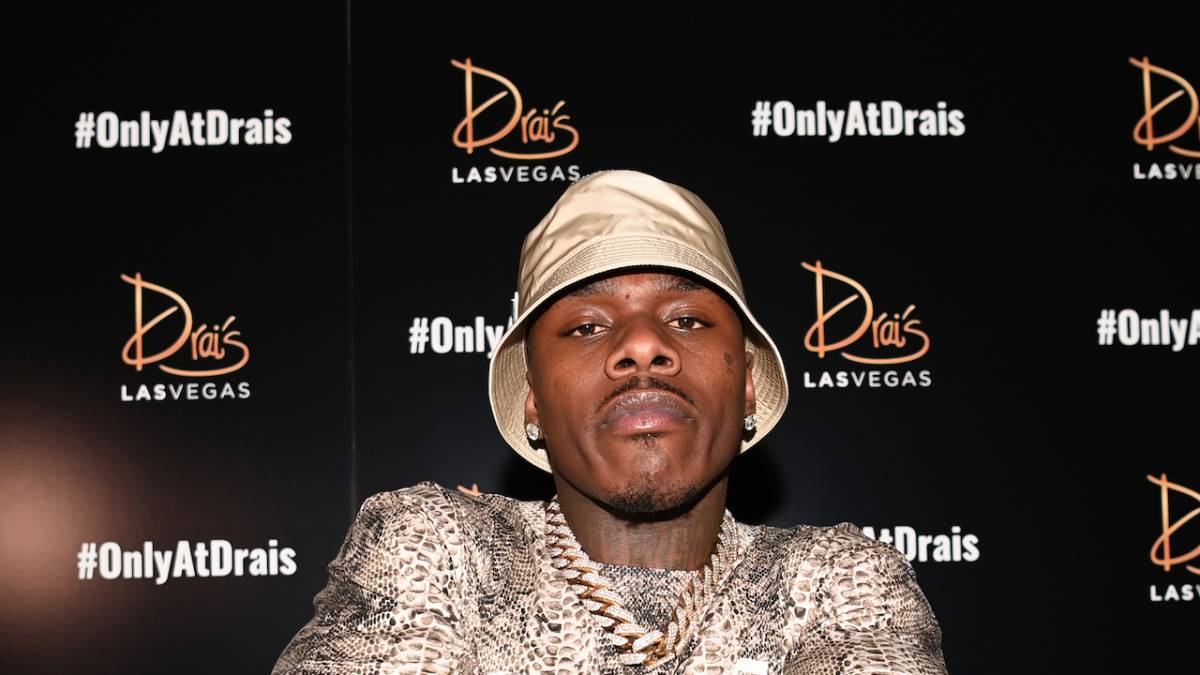 Columbia, SC – Everything may not entirely be cool at Billion Dollar Baby Entertainment.

After DaBaby swings at Wisdom and barely moves him, security promptly jumps in and intervenes and both men begin cursing at one another from a small distance. Although DaBaby headlined the concert, it’s unclear whether the incident occurred before the performance or after.

DaBaby swings on his own artist Wisdom backstage at a concert. 😳 pic.twitter.com/euHip0kE2J

Florida artist Denzel Curry had perhaps the best reaction to DaBaby’s latest physical incident, proclaiming the rapper may be doing his best to be part of the next generation of Def Jam fighting games following in the lineage of Def Jam Vendetta and Def Jam: Fight For NY.

Throughout his time in the spotlight, DaBaby has had to lay hands on people, whether in self-defense or not. In 2019, he famously got into a fight with late North Carolina artist Cam Coldheart in a mall. In February he and Brandon Bills, brother of DaniLeigh, got into an altercation inside of a bowling alley.

Although the case had shifted to a legal matter after DaBaby was charged with assault, the case stalled out due to Bills’ lack of cooperation with authorities. On Tuesday (April 19), the rapper took to social media and explained why he refused to speak to cops, citing he wasn’t going to put somebody else in jail. 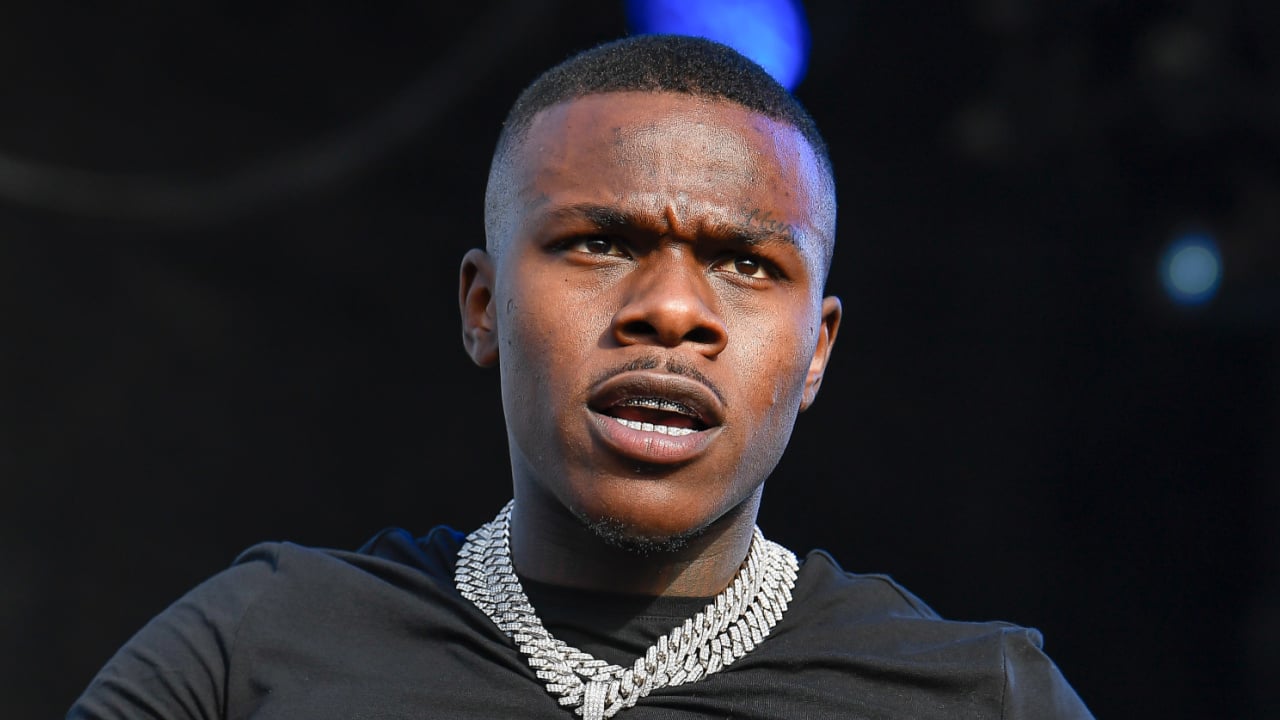 “So, all y’all talkin’ all that snitch shit, y’all might as well quit to that ’cause ain’t nobody a snitch here. Never will be a snitch, never was a snitch.”