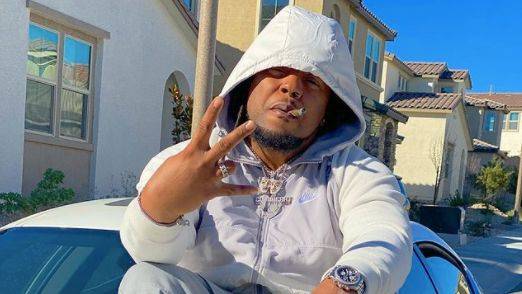 Charlotte, NC – An aspiring North Carolina rapper who once got into an altercation with DaBaby has reportedly died. According to Charlotte Alerts, Cameron Henegan — who went by the stage name Cam Coldheart — passed away suddenly on Saturday (April 24), leaving behind multiple children.

Although no cause of death has been confirmed, chatter on Twitter suggests Cam succumbed to a drug overdose.

In May 2019, Cam Coldheart spotted DaBaby paying for some items at the Louis Vuitton store at Charlotte’s SouthPark Mall and started heckling him. DaBaby then turned around and wound up knocking him out.

In a video of the altercation DaBaby shared with his millions of Instagram followers, Cam Coldheart’s pants fall down to his knees and blood drips from his nose. 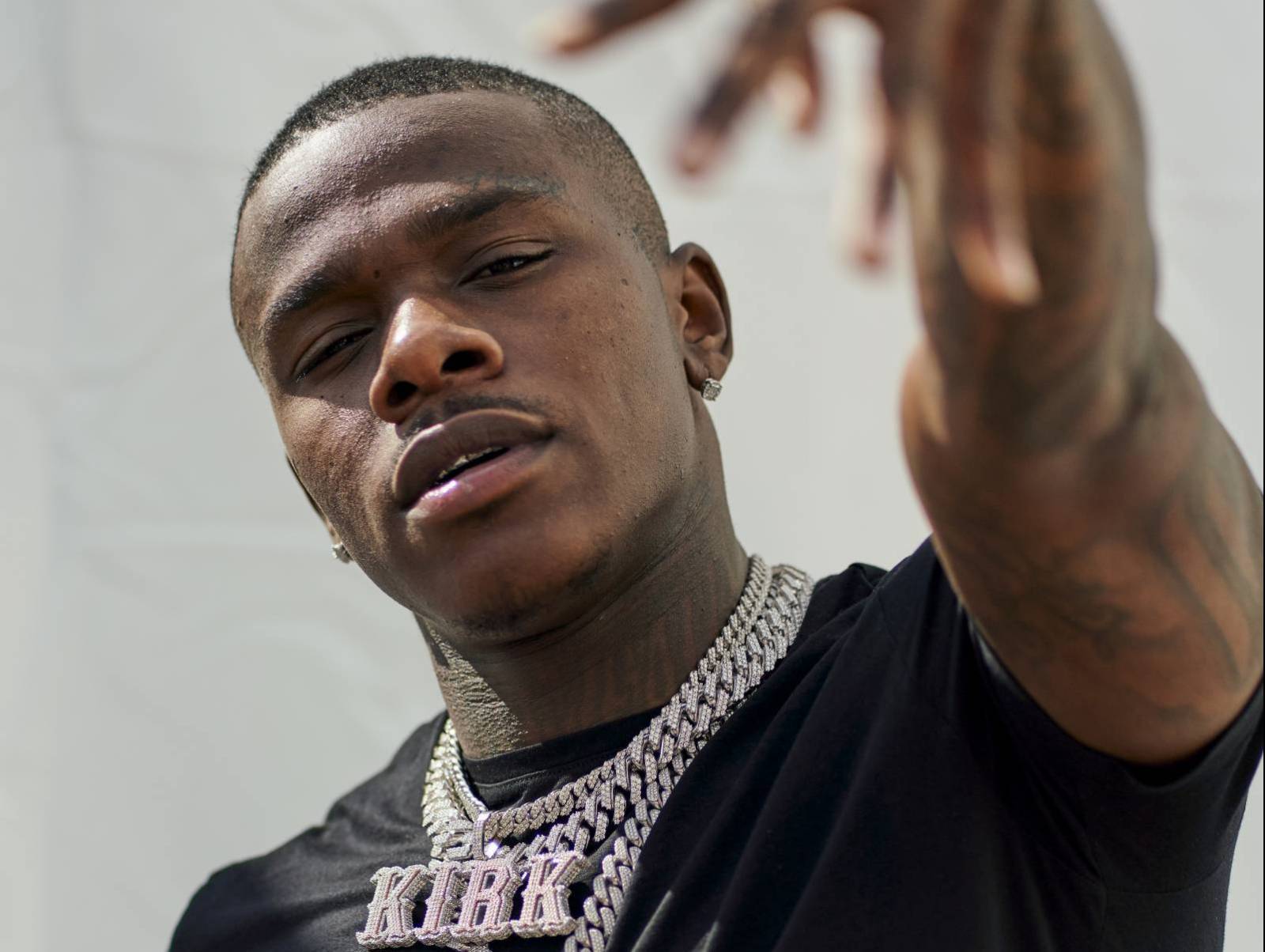 “Caught me slippin dolo,” Cam said in the caption. “Silver back from the slums this ain’t shit. Mfs bounce back from mfs jumpin em everyday. No statements made cam back for my belt told 12 I ain’t wanna talk. I got up walked to the car and made a post.

“Yea I’m hurt as hell. Once again go to Loui in South Park and ask this security in Loui how many ppl jumped me when they rushed me dolo. He got his security wit em dressed like regular dude wit a legal strap @dababykeep it g u jumped me wit ya security and left me pretty, other than some scratches.”

Find the footage below.