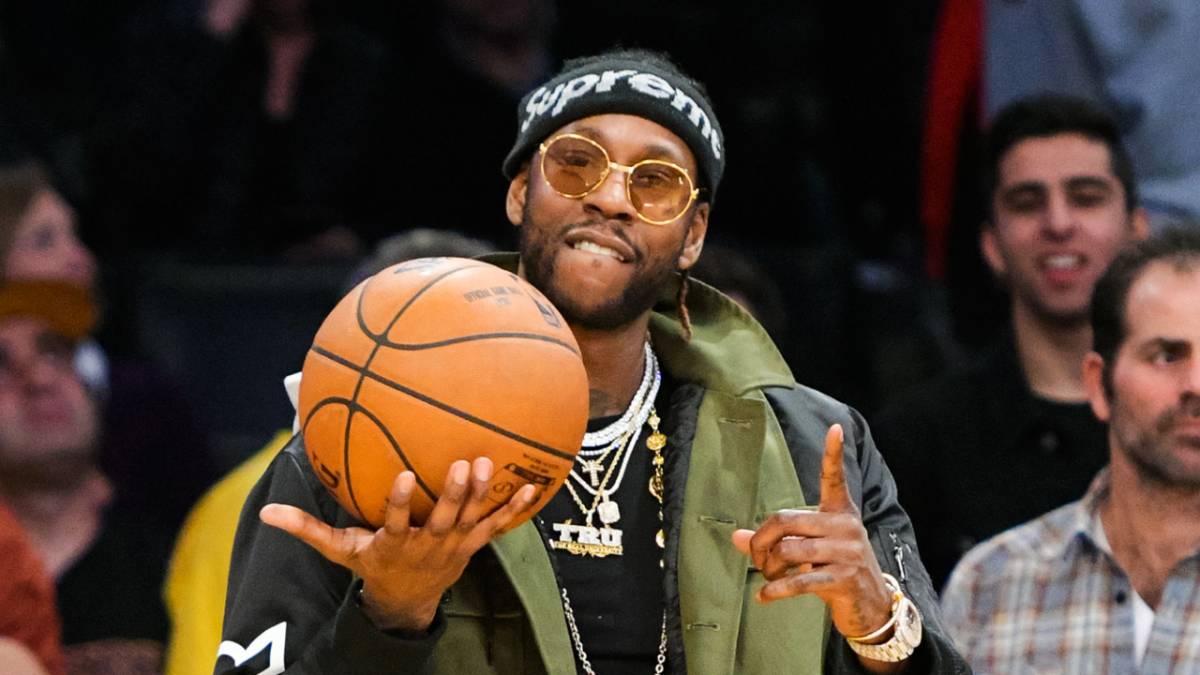 2 Chainz can ball, in every sense of the word. basketball. The Atlanta native played college ball for Alabama State before he became a world-renowned rapper. Despite being a full-time artist these days, Tity Boi regularly finds time to be involved with the game he loves.

On Thursday (April 21), 2 Chainz hit up a gym at Salem State University in Massachusetts to get some shots up before performing for the school at a special concert. In a video posted to his Instagram Story, the 44-year-old hit nothing but net with a pair of jumpers from the three-point line, proving he still has a silky smooth form after all these years.

“And you gotta look like this. That’s 2 Chainz right there,” Tity Boi bragged as he nailed a three, before giving his Instagram followers some basketball coaching. “Pretty muthafucka where you following through all the way to the rim.”

If that weren’t enough basketball for 2 Chainz, the rapper reminded fans on Instagram last week that he owns a piece of the College Park Skyhawks, an NBA G League affiliate of his hometown Atlanta Hawks. Tity Boi joined the ownership group in 2019 alongside principal owner Tony Ressler and NBA legend Grant Hill.

In his post, the Rap or Go to the League MC shared archival footage of him playing for Alabama State before transitioning to him holding up a Skyhawks jersey. “Played the game now I own it,” he wrote in the caption.

The Drench God could’ve used more of his basketball skills last February when he and Lil Baby lost a two-on-two game against Quavo and Jack Harlow during NBA All-Star Weekend in Atlanta. 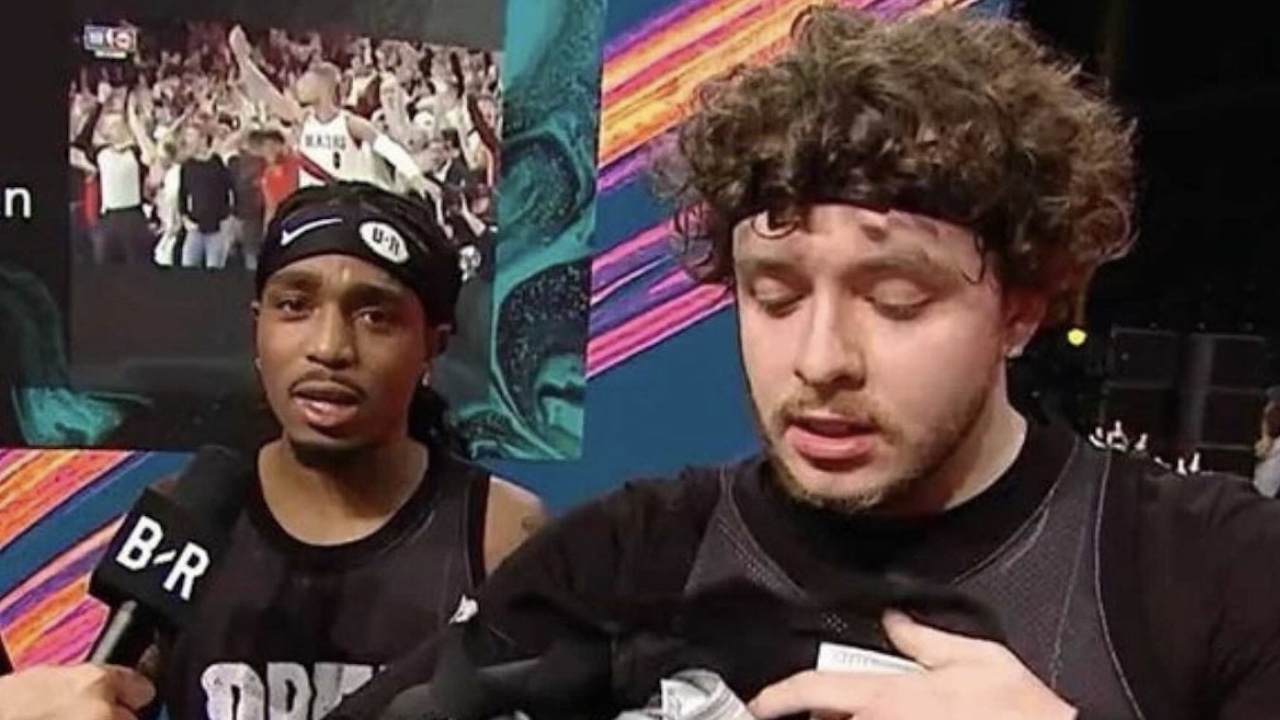 Huncho took home the game’s Most Valuable Player award after he outscored Baby and Tity Boi by himself, while grabbing 14 rebounds and blocking four shots. The Migos rapper declared himself the “best Hip Hop basketball player in the world” after the game. According to LeBron James, though, that title belongs to Lil Durk.