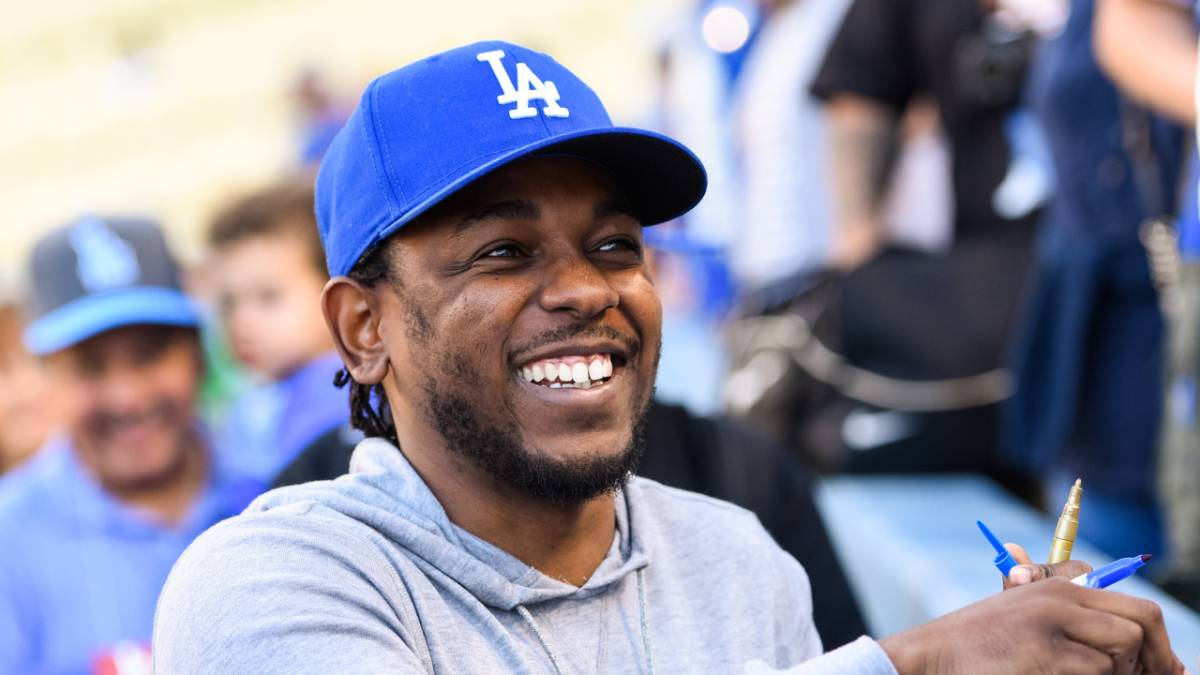 Los Angeles, CA – Kendrick Lamar had fans losing their minds earlier this week when he announced his fifth studio album, Mr. Morale & The Big Steppers, will drop on May 13. His rare public appearances tend to have a similar effect on fans, too.

On Tuesday (April 19), Kendrick took a trip to Dodger Stadium to watch his hometown Los Angeles Dodgers take on the Atlanta Braves. Instead of splashing the cash on a press box like other celebrities, though, the Compton-bred rapper sat among the crowd in the stadium’s outfield pavilion, where tickets cost upwards of $50.

Kendrick Lamar is just chilling in the crowd with Dodgers fans tonight pic.twitter.com/kCN6GpHNFs

Footage from the game showed Kendrick Lamar — inconspicuously dressed in a black beanie, gray sweatshirt and sunglasses — being swarmed by fans once they realized who he was. From there, the TDE MC graciously soaked up the fan love, shaking hands, giving pounds and posing for photos. 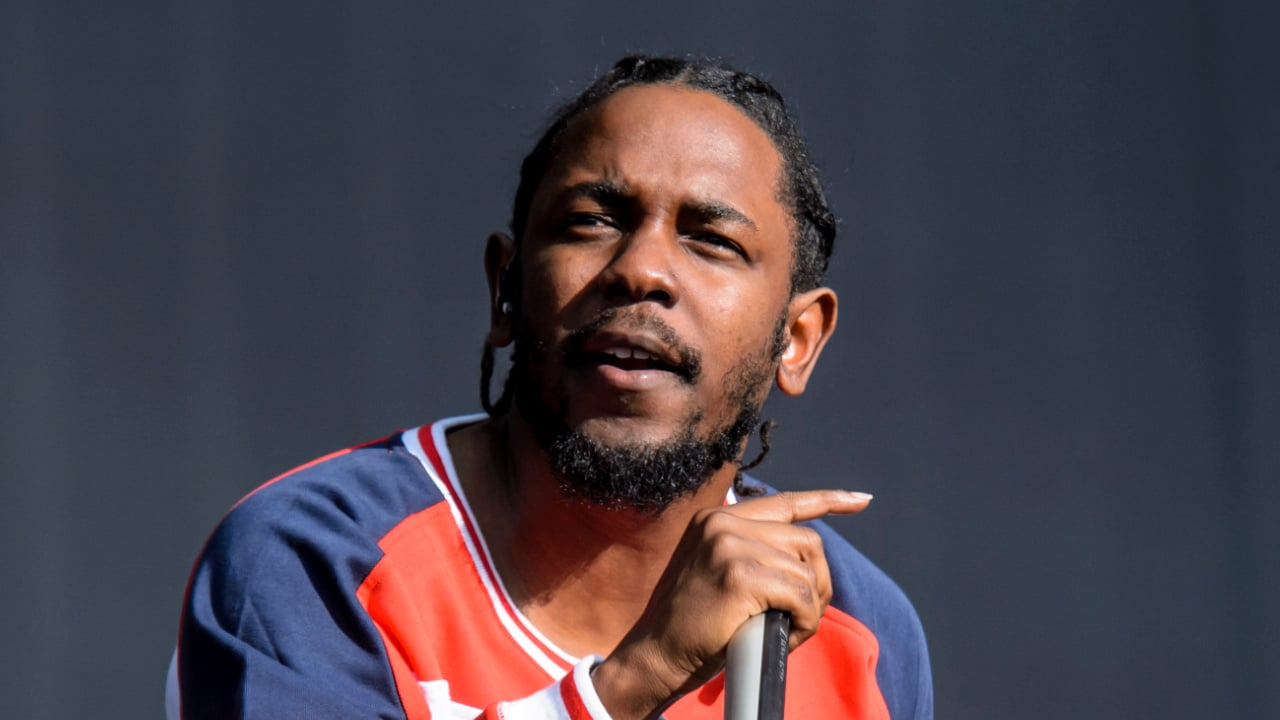 Sitting next to Kendrick in a blue Dodgers hat was fellow L.A. rapper Tanna Leone, who recently became the newest signee to Kendrick and Dave Free’s pgLang label.

The Dodgers’ official Instagram account even posted the rare Kendrick Lamar sighting with a caption referring to one of his many monikers. “Don’t you address him unless it’s with four letters,” the post read.

The star power inside Dodger Stadium wasn’t enough to help the hometown team pull off the victory as the Braves won 3-1. Fans still went home happy after seeing the Grammy-winning rapper sitting amongst them during the game, though.

Aside from catching the MLB action, Kendrick Lamar continued the rollout for Mr. Morale & The Big Steppers on Tuesday night by mysteriously updating his website, oklama.com. Many fans believe the update hints at the imminent arrival of “The Heart Part 5.”