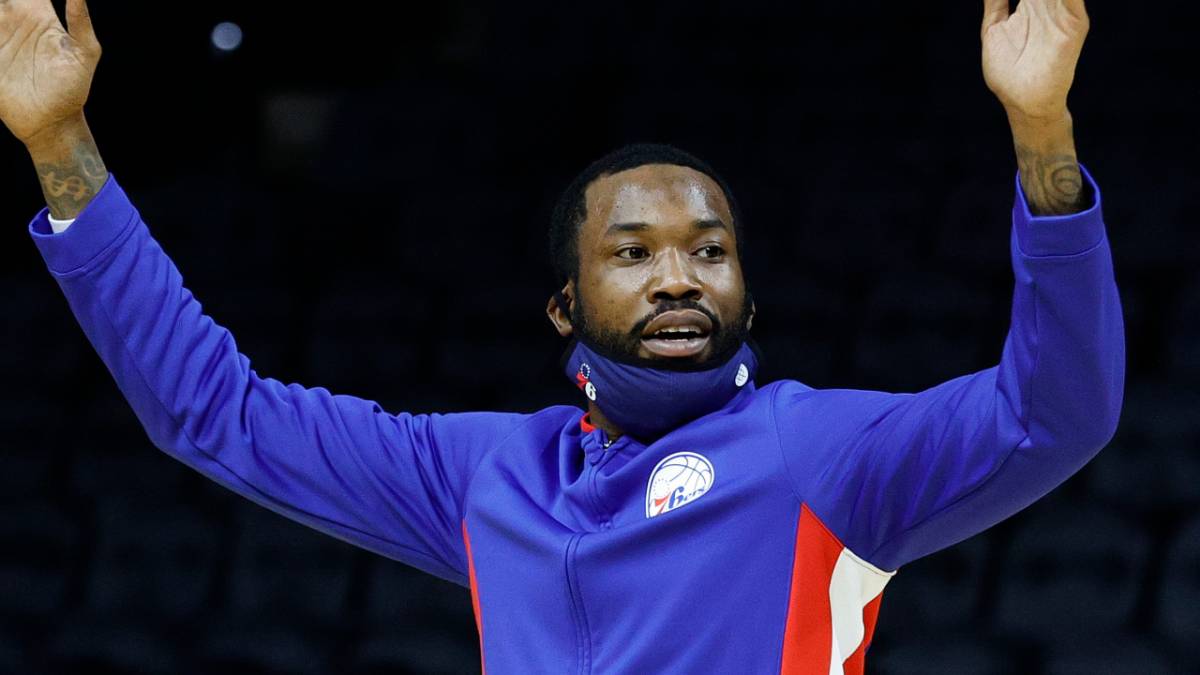 Philadelphia, PA – Meek Mill’s hometown team, the Philadelphia 76ers, are off to a hot start in the 2022 NBA Playoffs, and the rapper couldn’t be any more excited about the team potentially making a deep run in the postseason.

Ahead of Game 2 of the Sixers’ first-round series against the Toronto Raptors at Wells Fargo Arena on Monday night (April 18), the Dream Chasers rapper pulled out more acrobatic moves backstage. In a clip posted to his Instagram, Meek can be seen running and dismounting off a trampoline to perform an impressive front flip.

“I be on all bullshit in the Mitchell & ness fit,” Meek wrote in the caption of his post.

Some of Meek Mill’s peers were amused by his surprising gymnastic skills and let their voices be heard in the comments section of his post.

DaBaby, Bobby Shmurda and Gillie Da Kid opted to respond with laughing emojis, while Waka Flocka Flame was among those floored by Meek’s cap remaining firmly on his head throughout his flip: “But the Hat.”

This isn’t the first time Meek Mill has shown off his athleticism on the trampoline; a clip of him pulling off a similar front flip with the Sixers dunk squad went viral back in 2017.

The Philadelphia 76ers beat the Toronto Raptors 112-97 on Monday, with Joel Embiid leading the way by pouring in 31 points and snagging 11 rebounds. The Sixers now have a commanding 2-0 series lead as they head to Toronto for the next two games. 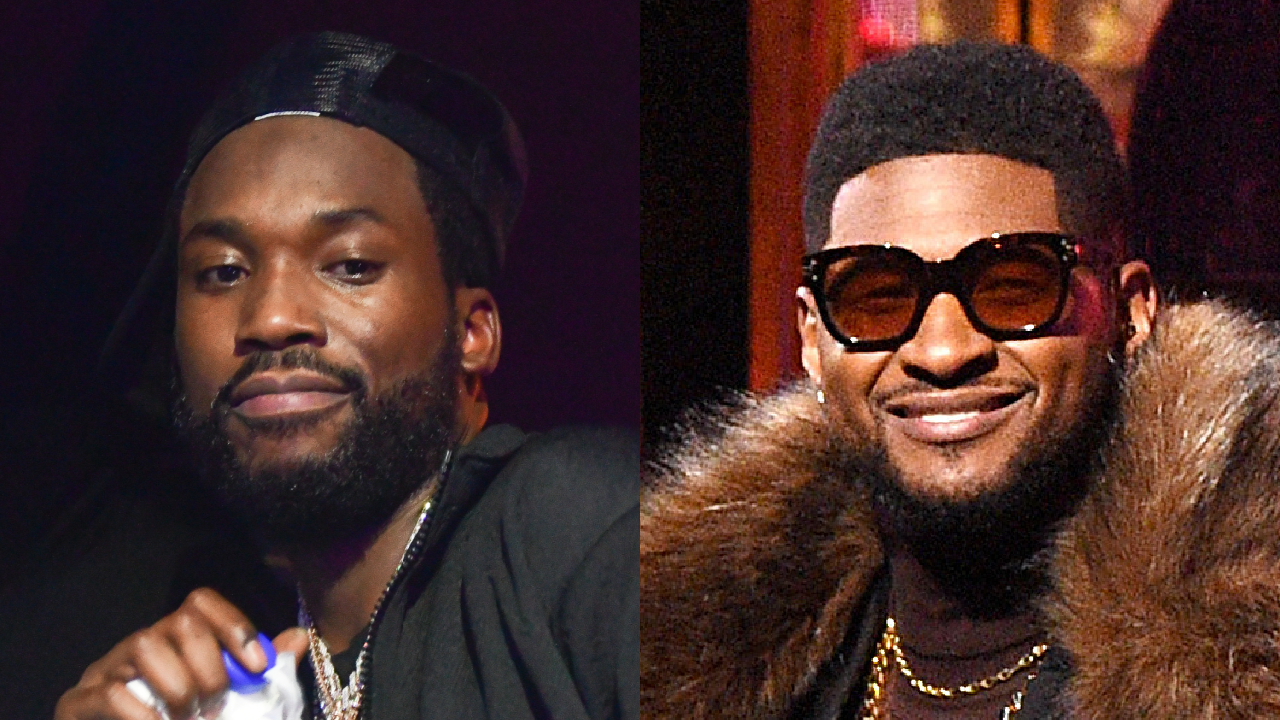 Meek Mill isn’t just working on his front flips to kill time when he’s not working on his music. He also hit up a roller skating rink last week to polish up his Roll Bounce skills during an event hosted by Usher in New York City.