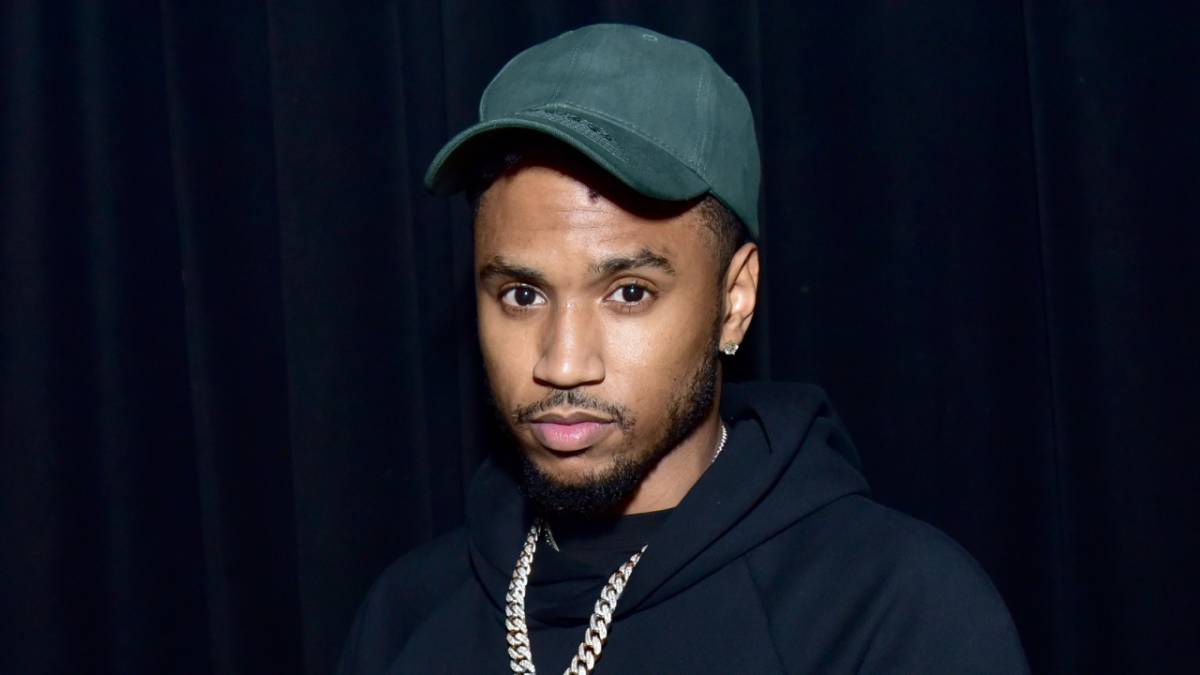 The horrific sexual allegations leveled against R. Kelly were the subject of the 2019 Lifetime documentary Surviving R. Kelly, which not only received critical acclaim, but triggered the domino effect that led to the disgraced R&B singer’s September 2021 conviction.

However, Rory Farrell — one-half of the Rory & Mal podcast and former co-host of The Joe Budden Podcast — believes Surviving R. Kelly would pale in comparison to a documentary about fellow R&B crooner Trey Songz, who has a long history of sexual assault allegations himself.

“In 15 years or however the fuck long it’s gonna be, that Trey Songz doc is gonna be crazier than the R. Kelly one,” he said in a recent Instagram Live video. “Trey Songz is one of the most nasty, abusive, rapey, beats the shit outta women — like, he is the scum of the fucking Earth. Trey Songz is fucking disgusting.

“His doc is going to surpass — if you ever thought you could surpass an R. Kelly doc, I promise you in 15 years, his doc will. He’s an awful human being. Like, a terrible, terrible fucking human being. And somebody is gonna knock him the fuck out.”

He continued, “This isn’t one story; this is personal that I know with — I’m not even exaggerating — close to 15 to 20 women, all with the exact same experience that I know not to be liars at all.”

Trey Songz has faced a string of disturbing allegations against women in recent years, ranging from sexual assault to physical abuse. In February, the 37-year-old singer was sued for $20 million by a woman who claimed he “anally raped” her at a house party in Los Angeles in 2016.

“With what seems like endlessly recurring news of the alleged sexual assaults committed by Trey Songz, I am forced to repeatedly relive in my mind, and suffer anew, the long-suppressed horror and unbearable PTSD of my rape by his very hands at a well-known Las Vegas hotel,” she wrote on Instagram.

Insecure actor Sarunas J. Jackson echoed Rory’s thoughts during an appearance on the Guys Next Door podcast in March when he called Trey Songz out for his alleged behavior toward women.

“Trey Songz, bitch ass n-gga, tried to press women but then would turn down the fade when a n-gga came up to him for the fade,” he said. “I’m not cool with n-ggas like that. I’ll try to knock the n-gga out, keep running. But if he wants to fight women, I can’t operate like that because you get so many of those.”