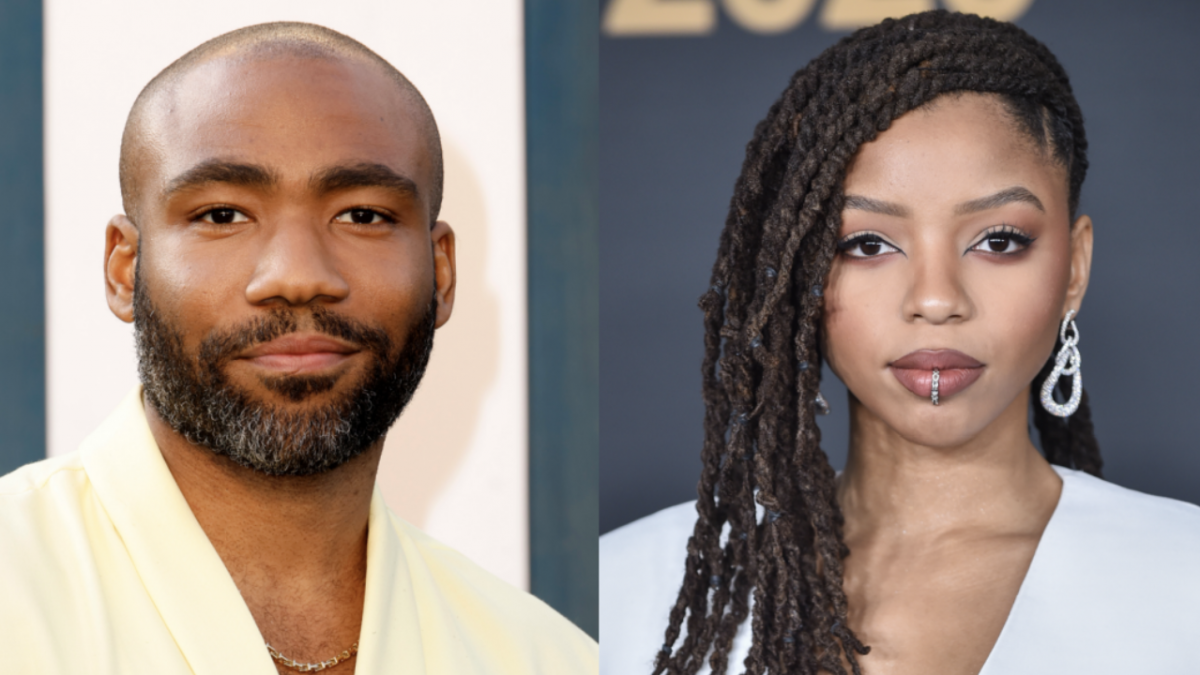 While Donald Glover remains tight-lipped about his future musical endeavors, he remains knee-deep in film and TV projects that will have him booked for the foreseeable future.

During a bizarre chat with himself for Interview Magazine last week, Glover revealed he’s working on a “secret project” with Chloe Bailey, Snowfall‘s Damson Idris and actress Dominique Fishback.

Glover provided the first look into exactly what that secret project could look like when he posted a selfie of the foursome on Tuesday (April 12).

“This looks like the pic a group of friends takes when they go back to their old high school and visit their chemistry teacher who let them play games in the back,” he joked in the caption.

“lmao i can’t,” Bailey responded in the comments.

Although, most of the comment section was filled with fans begging for new music from Childish Gambino.

“Can u drop a song,” Lia Aslanian demanded.

Luckily for those fans, Glover seems intent on not closing the music chapter of his career and hinted at still creating songs during an appearance on Jimmy Kimmel Live! at the end of March. 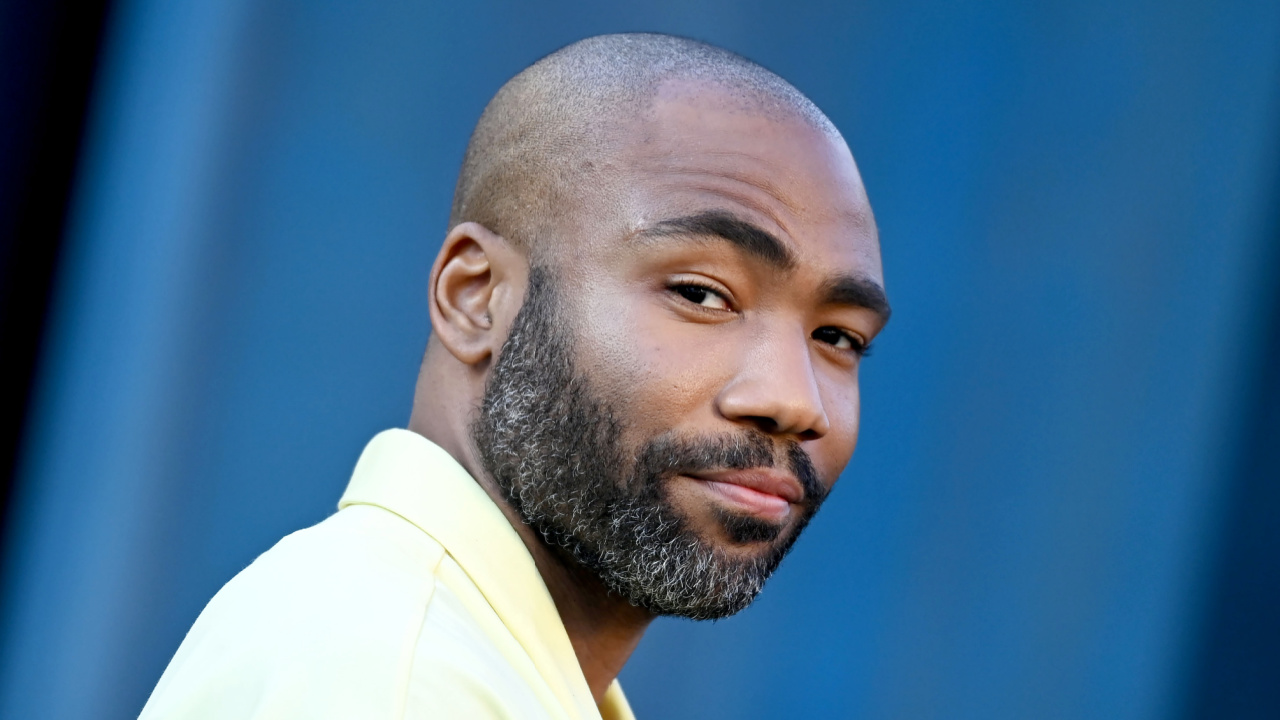 “I’m making a lot of music. I really love doing it,” the polymath said. “I’ve made a bunch of it. It’s just really about how to experience it at this point.”

Donald Glover on making new music as Childish Gambino: "I'm making a lot of music…It's just really about how to experience it at this point." pic.twitter.com/DcYftYuur6

Glover’s last project arrived in March 2020 with 3.15.20. Fans are currently enjoying the return of Atlanta, which will debut episode No. 5 of Season 3 on Thursday night (April 14).